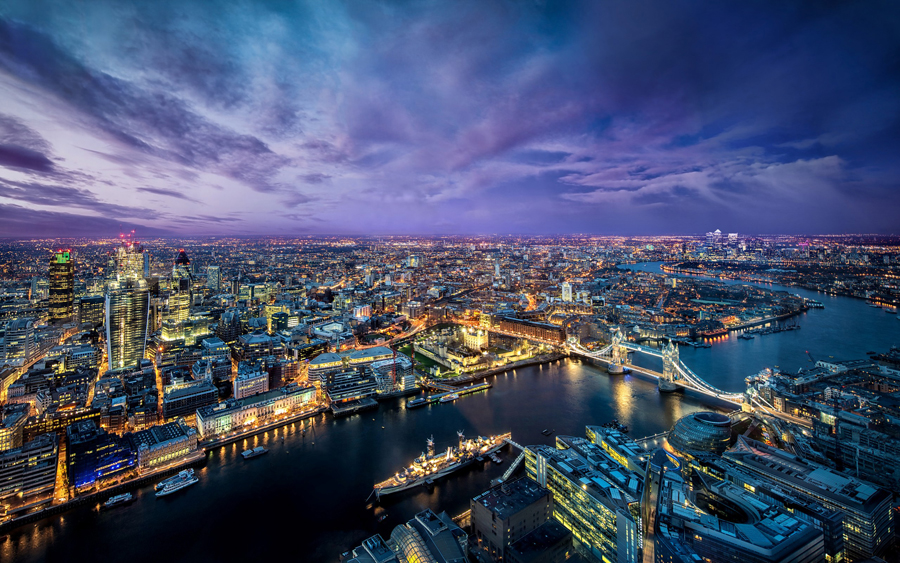 The number of flexible working locations could reach nearly 50,000 across the world in the next three years with London leading the way, according to a global report released by DTZ.

The ‘How You Work report’ explores the trajectory of the flexible office from the business centre of the 1980s to the co working space of the 21st century. Co working spaces have grown exponentially and are predicted to reach close to 50,000 sites by 2018.

London is leading the way internationally with nearly 1,000 flexible working locations across the city. This is a rise of more than 10 percent since 2010 and already represents nearly 5 percent of total office take-up in the capital. Other cities including New York, Berlin and Shanghai have seen similar rapid growth since 2010. Flexible offices now account for up to 8 percent of global office take-up.

Sophy Moffat, Associate Director, Central London Agency & Investment and co-author of the report, said: “The world of work is changing and flexibility is no longer sought by the tech, creative and media sectors alone, but by a growing pool of large corporate tenants coming into the flexible office market for the first time. Technology companies may have been first to customise their own unique experience around a core product, but there’s a growing expectation that property should work like that too.”

The five key cultural forces behind this trend are:

Flexible offices are also playing an integral role in urban regeneration. The report identifies four key schemes: Kings Cross in London, Dumbo Heights in Brooklyn, Factory Berlin and Fuxing Plaza in Shanghai. In many cases Flexible offices are early stage tenants, ensuring the vital injection of business diversity that stimulates many of the economic and social dynamics that follow.

The flexible office concept, however, is still relatively new in Asia. This means that there is enormous potential for growth in established and emerging markets. Developers have observed increasing levels of usage as mobile working becomes more prominent in Asian culture and have set their sights on further expansion. As new cities develop, flexible offices will play an increasingly important role in urban infrastructure.

Steve Quick, DTZ’s Chief Executive, Global Occupier Services, said: “As businesses adjust to the realities of increasing rents and the rapid pace of a globalised, technology-enabled market, the biggest challenge they face is not cost or mobility, but people.”

“This trend is not simply about creating open plan layouts or adding a café. It is about giving people control and flexibility in their environment. It’s also about enabling connections and creating a community beyond corporate meetings. It allows people to work in ways that give them choice, meaning and purpose. At a time of global skills shortages when employers are striving to attract and retain the world’s top talent, this matters. Flexible working principles can help surmount a range of challenges, and the values espoused by the industry will become increasingly important.”