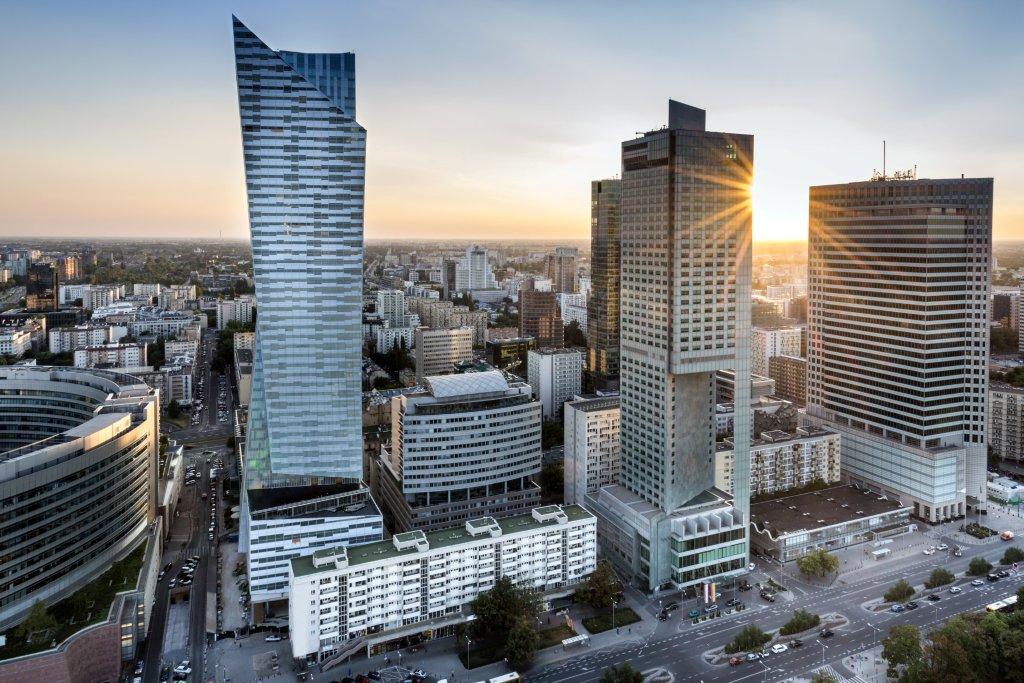 The study also found that prime rents are rising fastest in the Americas, where real estate fundamentals continue to improve. Overall, the U.S. accounted for five of the 10 markets with the fastest growing prime occupancy costs. These markets were Seattle (Suburban), San Francisco (Peninsula), Boston (Suburban), San Francisco (Downtown) and Seattle (Downtown). Warsaw, Poland, was ranked number 71 in this ranking.

“We expect the gradual recovery of the global economy to continue, leading to better hiring rates and further reduction in the availability of space across most markets over the near term,” said Richard Barkham, Global Chief Economist, CBRE. “In this environment, we expect occupancy costs to continue rising from current levels, further limiting options for occupiers. Technology, quality and flexibility are expected to increasingly come into consideration in space use and location decisions, as occupiers will seek to contain costs and improve productivity.”

The Eurozone’s tepid economic recovery has held back occupier activity, resulting in static prime occupancy costs in most core European markets. The region’s 0.3 percent year-over-year increase in prime occupancy costs was primarily driven by buoyant conditions in U.K. cities, most Nordic markets, and the strong recovery of the Dublin office market. The main decreases have been in central European markets, such as Warsaw (down 1.6 percent), where the economies are relatively healthy but new supply has driven down rents. In only a few markets, notably Dublin (up 34.9 percent) and London, a robust recovery in occupier demand coincided with a lack of new supply.

Lukasz Kaledkiewicz, Senior Director – Office Agency at CBRE in Poland, commented: “The demand for the office space in Warsaw has remained very high. Polish and international companies are still very active but also conscious. The registered rental declines are the result of growing competition and expected oversupply. The above rates concern the prime properties in central Warsaw, where currently there is over 300,000 sqm under construction and 200,000 sqm vacant. Tenants have much wider choice and can count on rental discounts and many other incentives. Such a situation is expected to continue at least till mid-2016.”