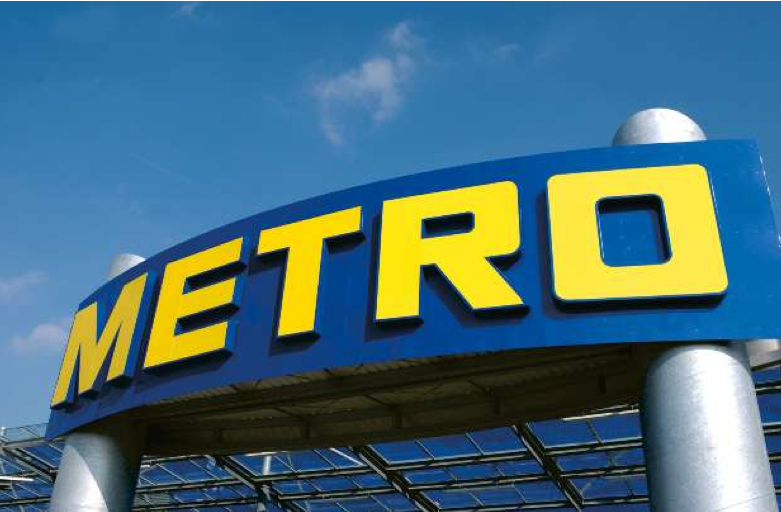 Metro Cash&Carry, one of the biggest modern commerce groups on the Romanian market, has consolidated its distribution operations in a new warehouse in Stefanestii de Jos, North of Bucharest.

The group leased 58,000 sqm of warehouse facilities from Belgian logistics developer WdP, this being the largest transaction on the industrial and logistics segment this year, according to real estate consultancy firm JLL Romania, which brokered the deal.

“Together with Metro we have designed a very structured tender process with a strict timeline that allowed to conclude the contract in only six months from the start. It was a complex project involving both ambient and temperature control areas, the biggest challenge being to set up all the details for a record transaction of more than 58,000 sqm,” said Costin Bănică, head of Industrial Department JLL Romania.

With this move, Metro aimed to create synergies within the organization and its suppliers network. The company also addressed the workforce issue, as the industrial area West of Bucharest is facing a shortage of logistics workers and companies operating there have to bring people from 50-60 km away, according to JLL.

Metro operates a network of about 30 cash&carry stores in Romania and had a turnover of over €1 billion in 2017.