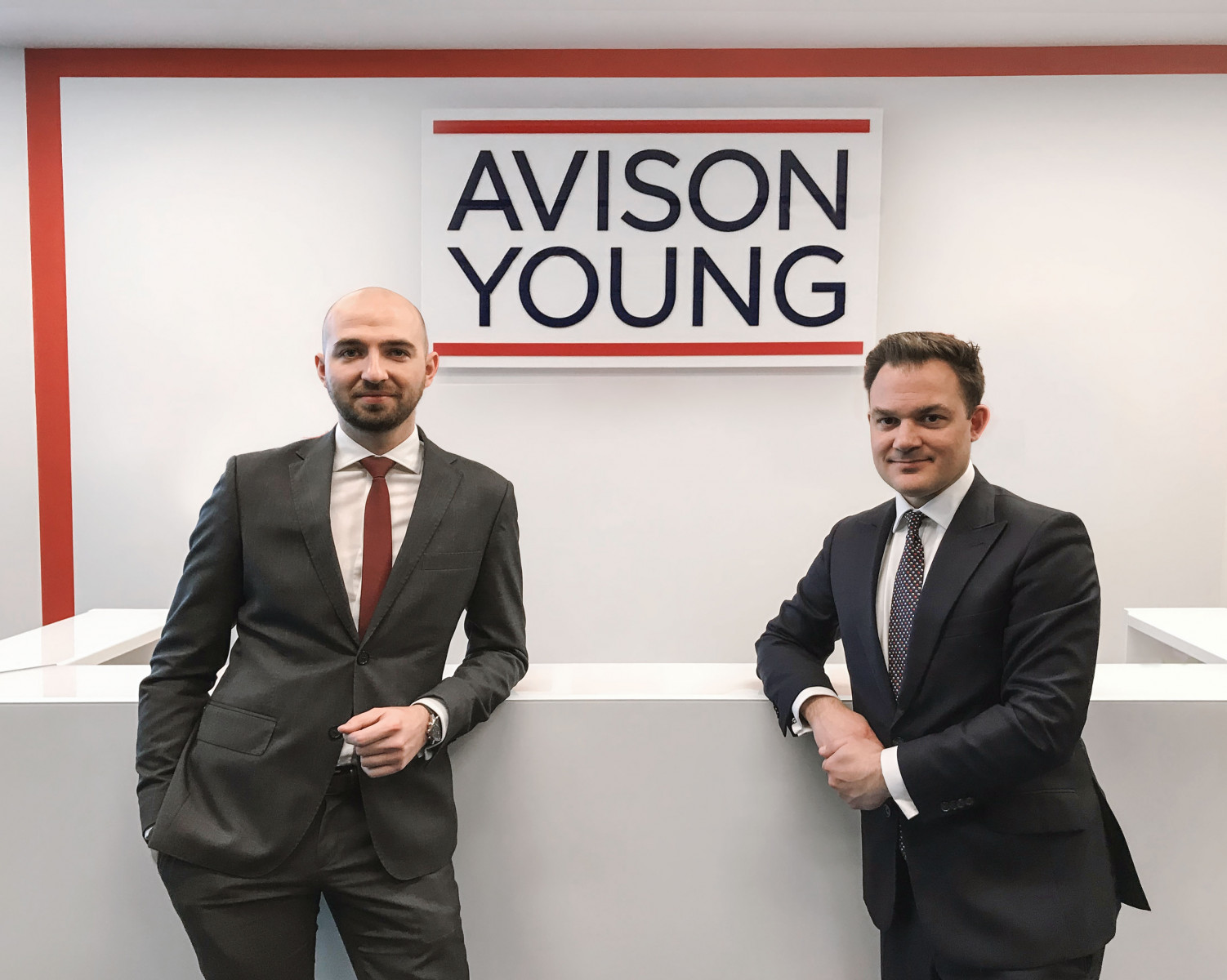 Mokotow is back on the investment map of Warsaw – EuropaProperty

The Mokotow Business District closed Q1 2019 with 2 office transactions. One of them was a disposal of Helion & Luminar office buildings in which Avison Young investment team conducted the sales process on behalf of the seller DEKA Immobilien.

This deal and closing of Q1 is a good moment to have a better look at the district which for the recent few years has been a bit out of scope regarding investment activities and now is becoming again an attractive destination for buyers. Why is that?

According to Avison Young, over the last 14 years, yields for prime office properties in Mokotow have risen significantly. It was based on rising vacancy rates caused by the growing supply of office space, competition between new buildings built in so called “nearby Wola” offering attractive rents and the loss of tenants escaping the area’s traffic challenges. The latter affected employees’ negative perception of the district which was not helpful in attracting new tenants.

Currently, the district is undergoing another transformation. Despite the rise of residential land prices, increased activity of the residential and hotel developers might be noted in Mokotow. This is a great advantage to the district and a chance to change its character – from a business area, void after hours, to a vibrant district all over the week.

Demand for office space in Mokotow Business District is increasing what is reflected in vacancy rates falling down (from ca. 20 percent in 2015 down to 15.5 percent at the end of 2018 and falling). Moreover, rents – at historical lows – are expected to rebound due to the rise of construction costs for new offices and shrinking office space availability. This situation along with high base of yields creates now a great value-add potential for the purchase of already existing properties which can be acquired at a relatively low price. Especially in comparison with office properties available in the city centre which started to achieve very low yields – i.e. we are nowadays experiencing a record high yield gap between Warsaw city centre and Mokotow.

“We have analysed the ongoing and forecasted transactions in Mokotow Business District and expect an office investment volume rebound in 2019 with the volume 4 times bigger than the one generated in 2018. This proves well that investors have noticed the potential of the district already,” said Avison Young.