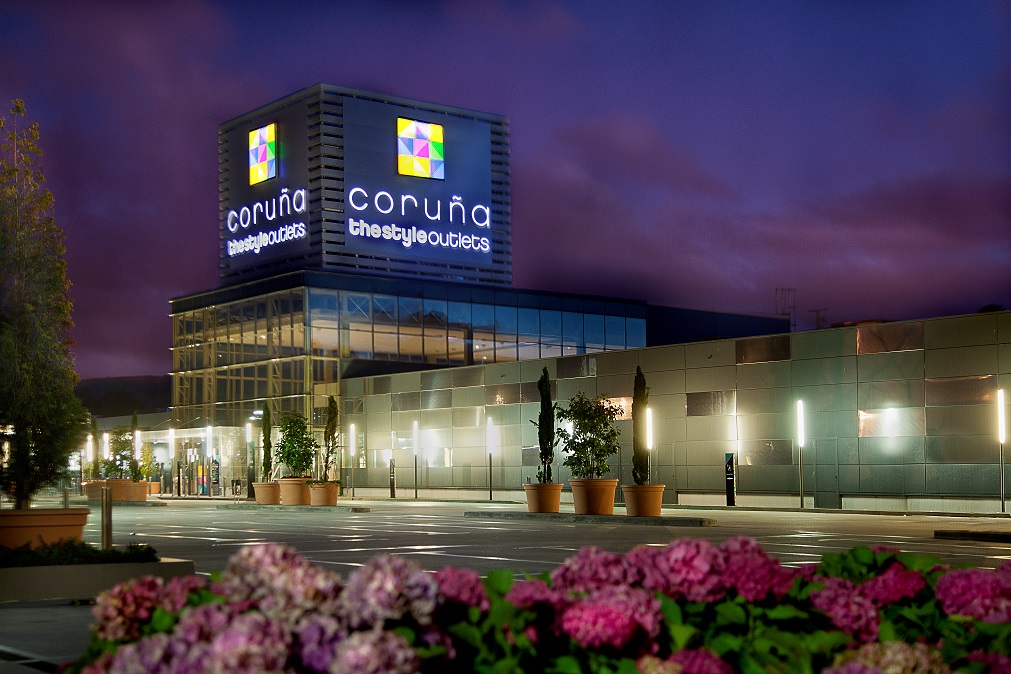 NEINVER, a Spanish company specialised in investment, development and management of property assets—the second-largest operator of outlet centres in Europe and the largest in Spain and Poland—has successfully completed BREEAM In-Use recertification of all the outlet centres in Europe under the company’s management for a minimum of two years, in keeping with its commitment to sustainability. Scores rose at 92 percent of the centres, reinforcing the excellent sustainability and energy efficiency of the company’s asset management, and its commitment to ongoing improvement.

As early as 2013, NEINVER positioned itself as a benchmark in sustainable management when it became the first operator to earn BREEAM In-Use certification for its whole outlet portfolio in Europe. The company has proved its commitment by renewing its certificates and certifying three new centres. In all, the process involved assessing 18 centres in 2016 and early 2017.

In Poland, certification was renewed for five centres—Galeria Malta, FACTORY Ursus, FACTORY Poznan, FACTORY Krakow and FACTORY Wroclaw (1)—all of which earned a “Very Good” rating for their management. In addition, FACTORY Annopol and Futura Park Wroclaw received the BREEAM In-Use seal for the first time, both with a rating of “Very Good.”

The renewal process did not include Roppenheim The Style Outlets in France, whose certification was renewed in 2015, making it the first outlet centre in Europe to obtain a rating of “Outstanding” for building management. The centre is nominated for 2017 BREEAM Awards’ Retail In-Use category, which recognises the best BREEAM In-Use certified buildings in the sector.

In line with its long-term commitment to sustainability, NEINVER manages its centres according to strict criteria for environmental management and energy efficiency, which are increasingly a priority for both operators and investors and one of the challenges the sector now faces. The company has strengthened its position by implementing management policies and systems to ensure its properties’ sustainability, and pioneered the adoption of BREEAM standards in every phase of its assets’ development. NEINVER also works with the brands that operate in its centres by sharing best practices for sustainability.