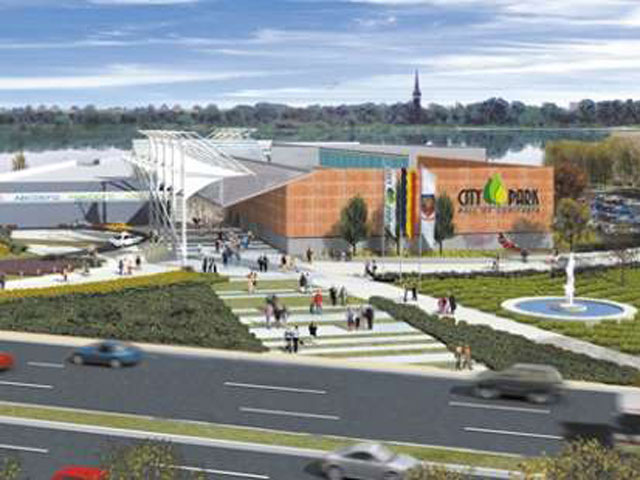 South African real estate investment fund NEPI has bought the City Park shopping mall in the Romanian seaside city Constanta, in a deal worth €81 million. This has been heralded as the largest real estate transaction in Romania this year.

Israeli company Neocity developed the mall. The recent acquisition took the form of a full loan repayment by the buyer. In 2006, the developers signed for a €48.5 million loan from Eurobank and National bank of Greece.

NEPI CEO Martin Slabbert confirmed the €81 million price, and a 9 percent yield, according to Ziarul Financiar.

Earlier this year, NEPI bought The Lakeview office building in Bucharest, for some €61.7 million. In recent years, the fund has become the most active, and the largest buyer of real estate properties in Romania.

The City Park mall in Constanta, some 25,800 sqm of retail and leisure, was opened in 2008. The developer has also built two office buildings, Neocity Tower I and II, near the headquarters of the Romanian television on Calea Dorobanti in Bucharest.