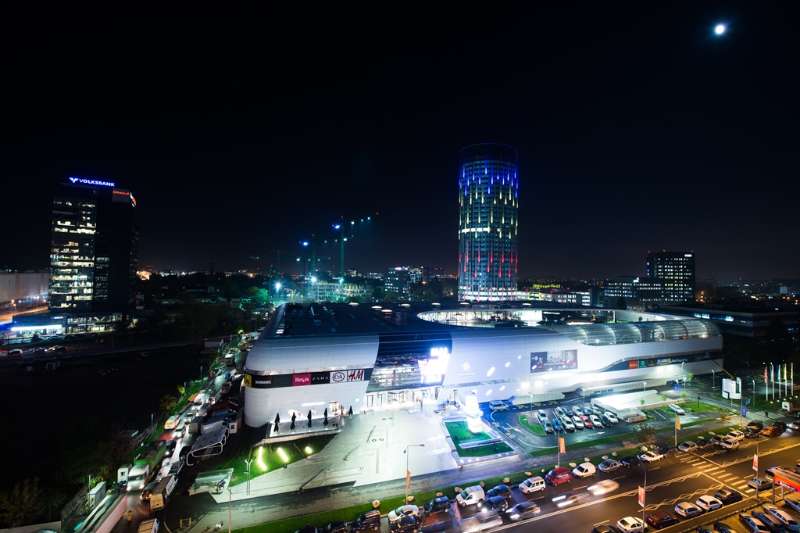 South-African investment fund New Europe Property Investment (NEPI), one of the largest real estate investors in Romania, is reportedly negotiating the takeover of Promenada Mall from Austrian developer Raiffeisen Evolution, according to sources quoted by Mediafax.

The shopping centre is located in the Barbu Vacarescu area, one of the main office locations in Bucharest. Promenada has a gross leasable area of 35,000 sqm and is almost fully occupied.

NEPI is one of the most active real-estate investors in Romania. The fund bought or developed several shopping centres in Bucharest, but also in other cities in Romania. Among the most important projects are Ploiesti Shopping City, City Park Constanta and Vulcan Value Centre in Bucharest.

Polish real-estate developer GTC and Greek businessman Ioannis Papalekas were also rumoured to be interested in Promenada mall. Papalekas is currently developing an office building next to Promenada.
PHOTO