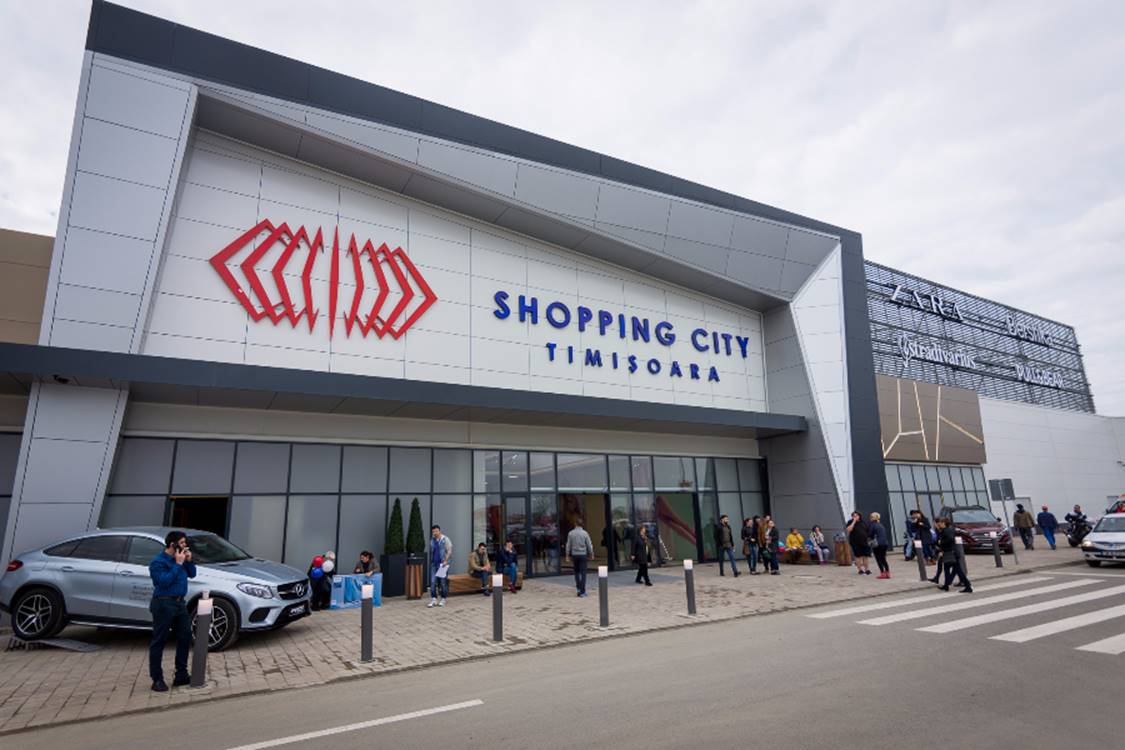 NEPI opens one of the biggest malls outside Bucharest – EuropaProperty

Shopping City Timisoara, one of the biggest malls in western Romania, has officially opened. South-African investment fund NEPI has invested €83.8 million in this project, which aims to become a regional shopping centre.

The mall has been developed on an 18-hectare land plot and has a gross leasable area (GLA) of 70,000 sqm, which makes it one of the biggest malls outside Bucharest.

NEPI inaugurated the project’s first phase at end-November 2015, when Carrefour opened its first hypermarket in the region and electro-IT retailer Media Galaxy opened its biggest store in the region.

The second phase, inaugurated on March 31, includes a gallery of fashion brands, which hosts most of the big international retailers present in Romania, such as Zara, H&M, Reserved, Koton, LC Waikiki, C&A, Hervis, and many others. The mall also has cosmetics and accessories shops, a food court, and entertainment area, and a Cinema City multiplex cinema with 13 screens.

The multiplex cinema in Shopping City Timisoara is the only one in Romania that has both IMAX and 4DX.

Timisoara is one of the biggest cities in Romania but, until now, it has only had one modern shopping centre, Iulius Mall, owned by local investor Iulian Dascalu. Dascalu has also started to expand his mall and integrated it into the Openville project.

Two other mall projects have been announced in the city, one by Israeli group Plaza Centers and one coordinated by Turkish executive Ali Ergun Ergen and financed by Alpha Bank.