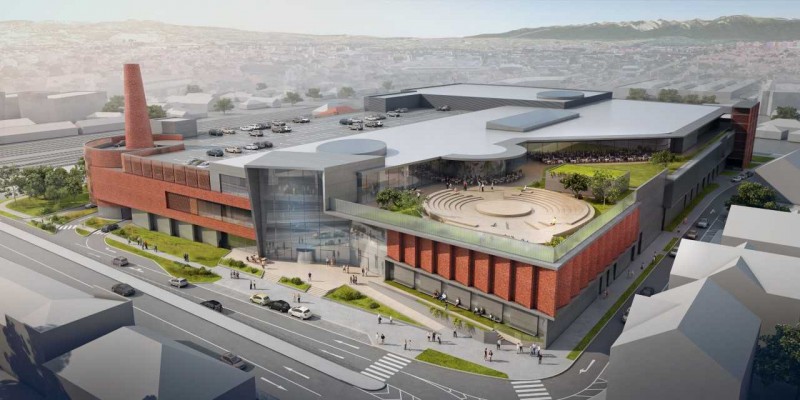 The 43,000 sqm shopping center represents an investment estimated at €70 million and is expected to be completed at the end of 2019.

According to Primavera Development’s website, Festival Shopping Center will be situated on a prime downtown location, within walking distance from the main square in the historical center of Sibiu.

The project will be designed to significantly enhance the local retail landscape, offering a select mix of more than 160 retail stores, as well as bistros, cafes and restaurants.

Currently, NEPI also owns the retail complex Sibiu Shopping City, which they purchased in 2016 for €100 million.