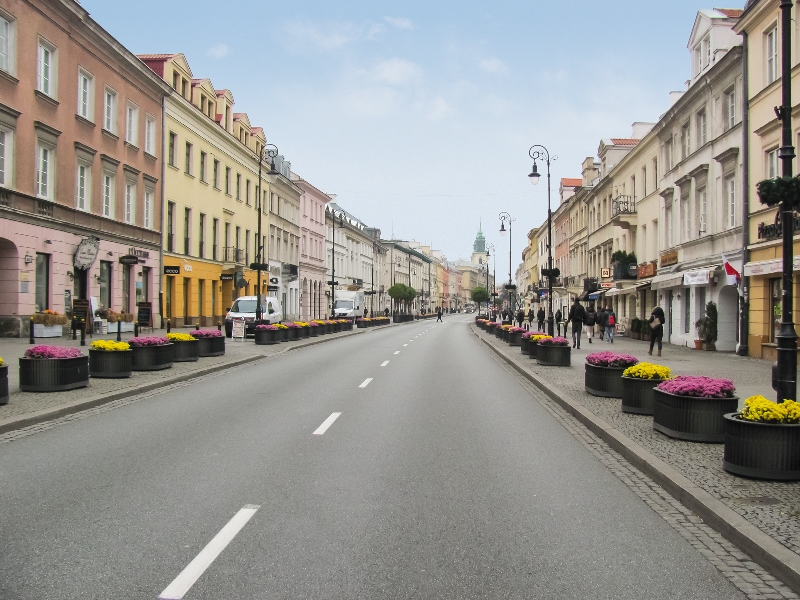 The report is widely recognised as the barometer for the global retail market and ranks the most expensive locations in the top 330 shopping destinations across 65 countries.

Prime retail rents across the globe rose by an average of 2.4 percent in the 12 months to September 2014, with recovery being sustained but at an overall slower rate. Volatile and somewhat subdued economic activity affected some markets, while structural changes impacting on others. However, despite a more constrained rental growth rate, 277 of the 330 locations surveyed were either static or increased over the year.

The ranking of the most expensive retail locations in each country recorded notable movements this year. Rents in New York’s Upper Fifth Avenue hit a record $3,500 per sq ft per year as it leapfrogged Causeway Bay, which saw rents fall by 6.8 percent, to secure top spot.

Cushman & Wakefield’s global head of retail John Strachan said: “New York is once again the most expensive shopping destination in the world and for the first time since 2011 – Upper Fifth Avenue also set a new record for the highest retail rents ever recorded. Global gateway markets continue to surge ahead as major brands battle for premier addresses in the top cities.”

Despite seeing no change to rental values after a 40 percent rise last year, Champs-Élysées in Paris retained its third place, which was followed by London’s New Bond Street in fourth where rents rose by 4.2 percent. Pitt Street Mall in Sydney completed the top five, with the location surging up three places as it recorded an increase of 25 percent on the back of a several international retailers taking up large units in the last six months.

The Americas yet again led the way as prime rental values surged ahead by 5.8 percent, an identical rate to that recorded in 2012/2013. The US and Mexico were the main catalysts behind this expansion, while Brazil acted as a drag on growth.

Cushman & Wakefield’s global retail COO and head of retail in the Americas, Matt Winn, said: “Positive economic news, combined with healthy retailer fundamentals, continued to filter through into the US retail market. Prime rents over the year to September were up an impressive 10.6 percent on the same period last year. Indeed, strong retailer demand and robust tourist numbers continued to support expansions across the country, with gateway cities such a Los Angeles, San Francisco and New York in particular witnessing double-digit growth. The arrival of brands such as Microsoft, which recently announced its first flagship store in New York’s Upper Fifth Avenue, further underlined the importance of these premier shopping destinations.”

A slower expansion was also evident in Asia Pacific (3.6 percent) where the traditionally buoyant Hong Kong market was adversely affected by a decline in retail spending and lower tourism growth.

Occupier conditions in the EMEA region were generally firmer and improved, evidenced by a stabilisation in markets previously witnessing marked declines in rents. However, EMEA growth (1.3 percent) was held back by significant falls in the Middle East. Indeed, prime rental growth in Europe (2.3 percent) was not too dissimilar to 2012/2013.

Justin Taylor, head of EMEA retail at Cushman & Wakefield, said: “Europe’s gateway cities continue to thrive, while emerging markets are also seeing greater demand. Countries such as Portugal, Ireland, Spain and Greece which in previous surveys witnessed sharp falls, recorded good to strong growth in the 12 months to September. Meanwhile, mature core markets such as the UK, France and Germany continued to see good leasing activity, particularly in the prime segment. Indeed, exceptional luxury retailer demand in cities such as Paris and London, coupled with the very finite supply on offer, continued to exert upward pressure on rents in the best locations, but with large premiums also paid by new tenants to secure their preferred space. Turkey is also back in the spotlight with strong growth fuelled by healthy consumer spending, an expanding middle class, better quality retail space and the arrival of more international retailers.”

Martin Mahmuti, a senior investment analyst at Cushman & Wakefield, added: “The trend for major retail brands to experiment with design, layout, content and services, as they reinvent the concept of their flagship stores, is continuing to impact on major gateway city markets and will remain a key factor influencing growth in the year ahead. Despite the still uncertain economic situation in some parts of the world, notably in Asia Pacific and the Eurozone, retail market activity is expected to improve in the year ahead. Premier shopping locations will remain in high demand as retailers are keen to establish a presence and raise their brand profile, but supply as ever will remain tight. The growth of online shopping, supporting the polarisation in the market in favour of the biggest and the best, will increasingly drive retailer expansion strategies whilst also having a structural impact on local markets.”

Marek Noetzel, Partner and head of Retail at Cushman & Wakefield’s Polish office, said: “According to the C&W’s latest report, Nowy Świat Street in Warsaw has moved up by one position in the ranking of the world’s most expensive retail locations. I am convinced that current infrastructure investments, including the development of the second metro line or the revamp of Świętokrzyska Street will further strengthen the position of Poland’s most expensive street. Over the recent years high streets in Poland have experienced a dynamic development, e.g. new investments in Powiśle, new stores within the area of Trzech Krzyży Square or Mokotowska Street, changes in high street composition and offer. However, retail space supply in the city centre is still inadequate – total high street retail space in Warsaw equates to a medium size shopping centre.” 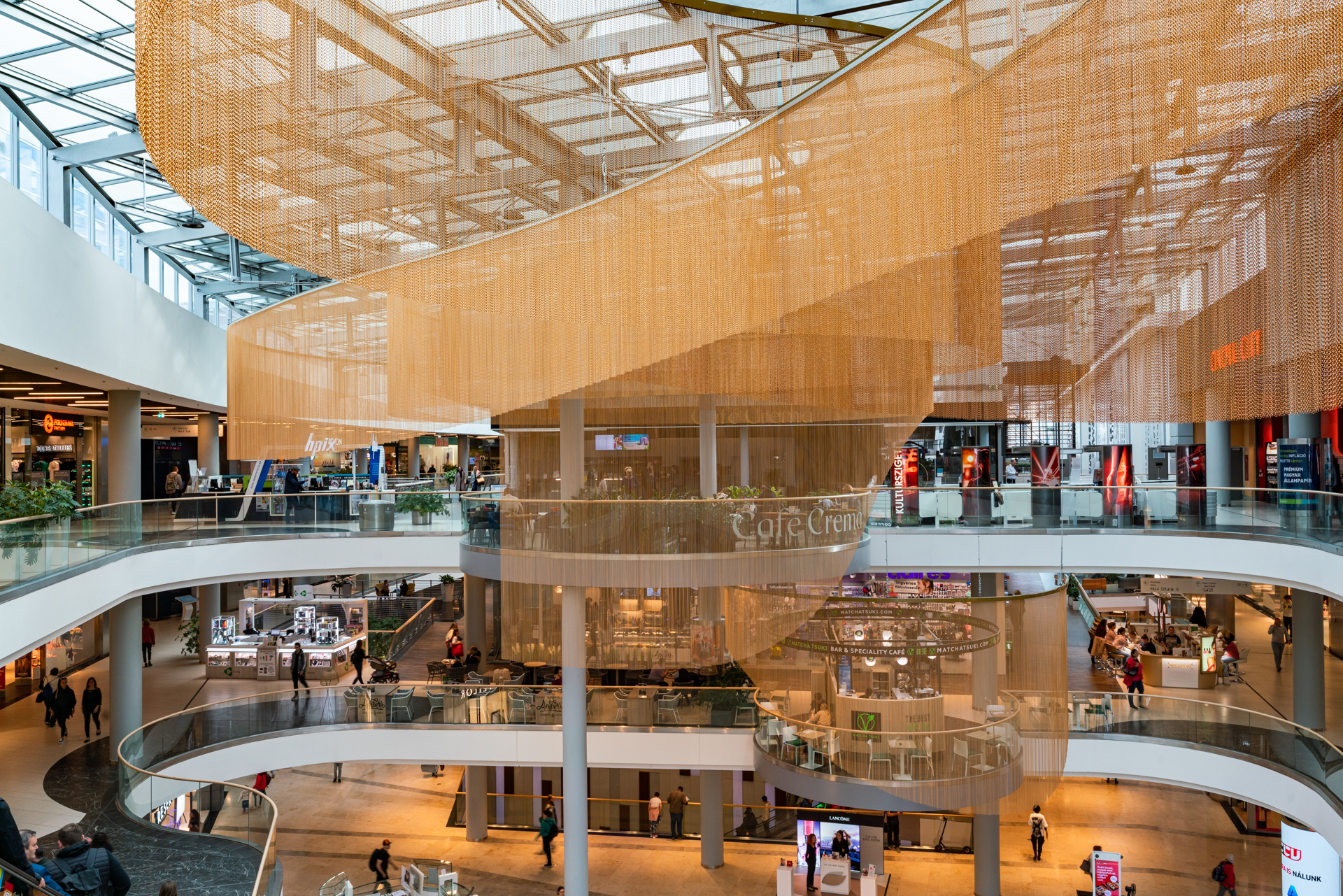 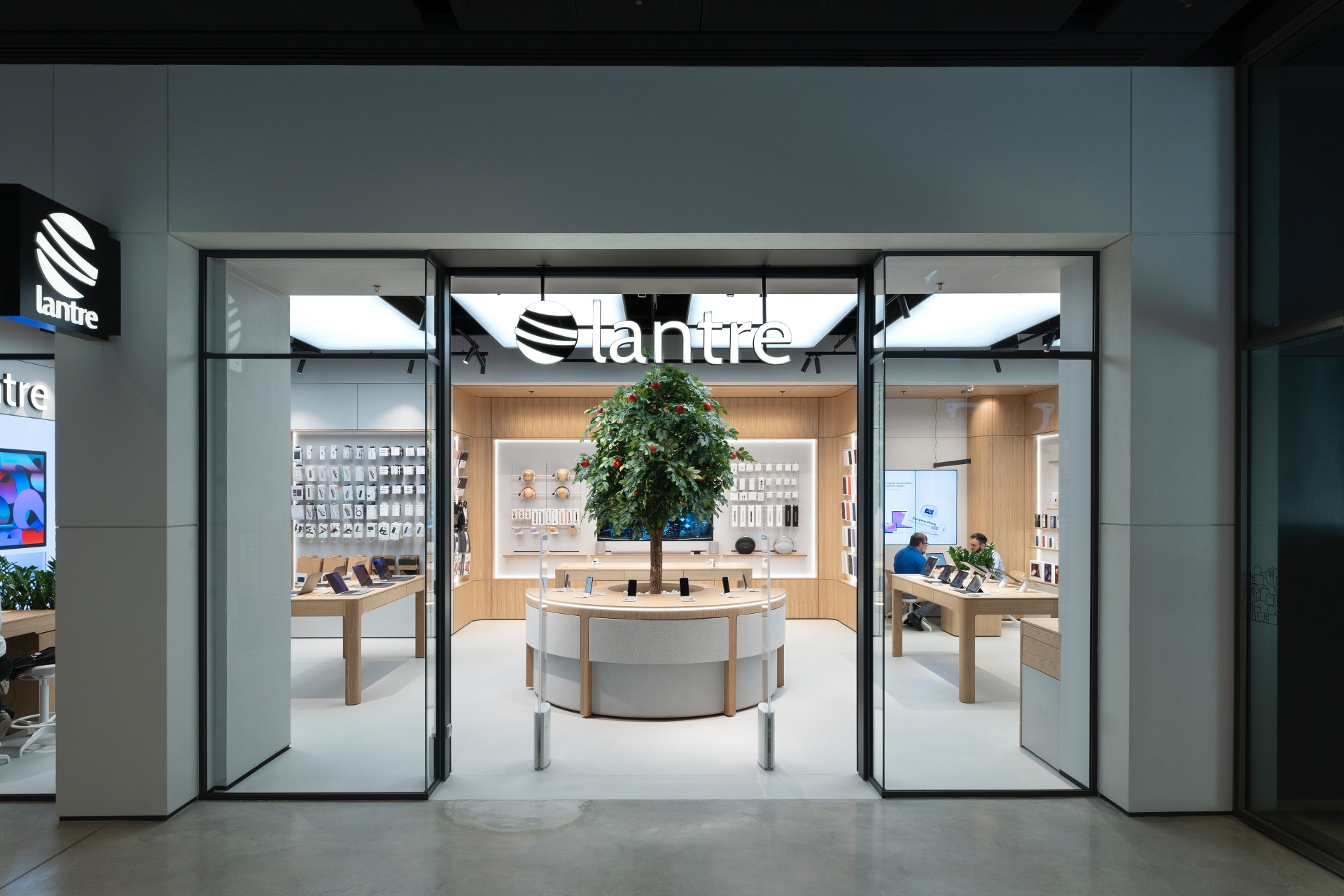