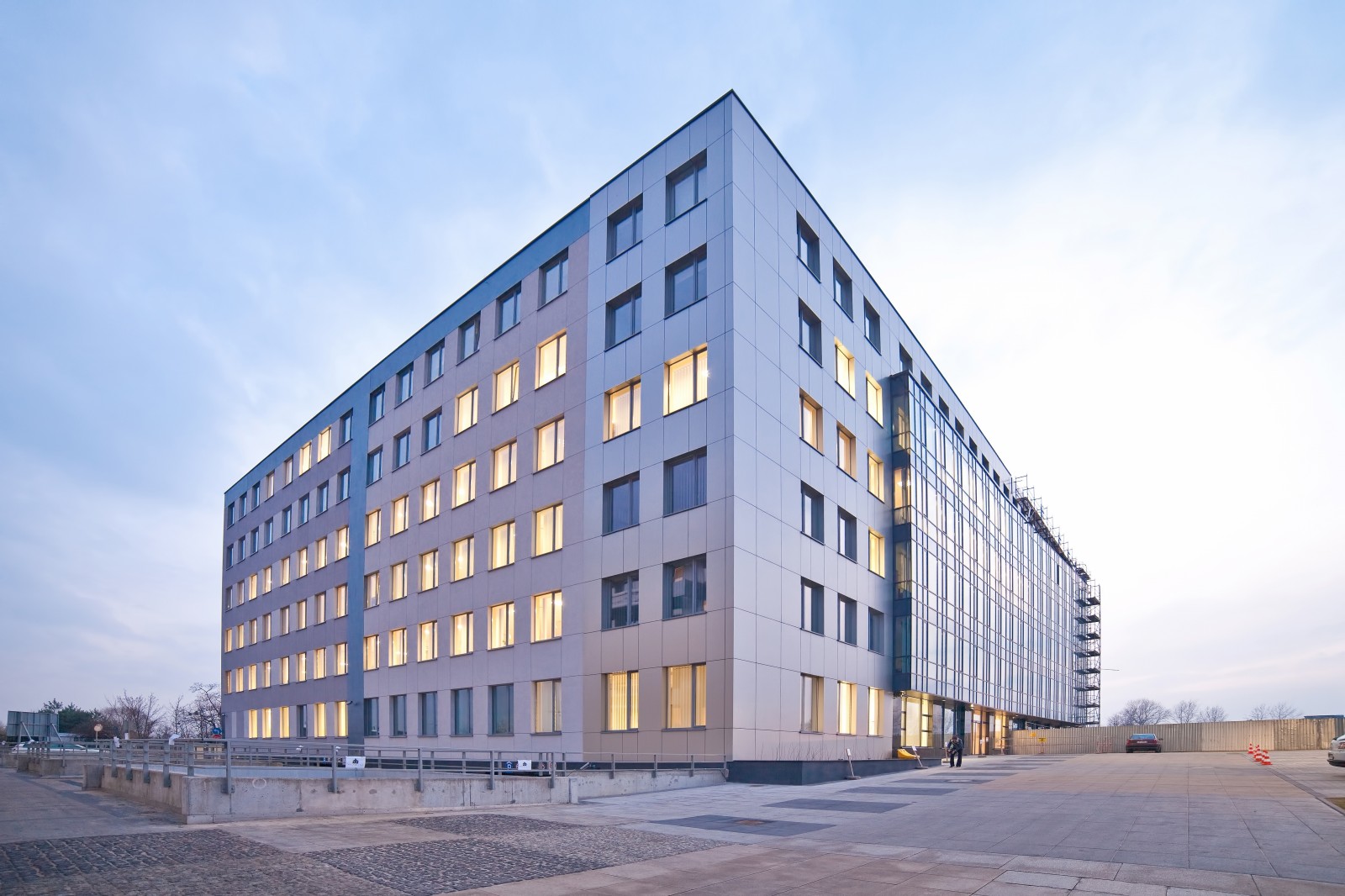 Shortly after moving in to West House 1B, Objectivity Bespoke Software Specialists (OBSS) is to rent another 2,000 sqm of office space within Stage 2 of the building under construction, thus taking up nearly 4,000 sqm of space in total. Knight Frank represented the property owner, the Archicom group, in the rental agreement negotiations.

At the beginning of this year OBSS opted for West House 1B, renting 2,000 sqm of modern office space provided under Stage 1 of the construction process. Stage 2 is now in progress, under which a twin office building will be erected with the space of 6,000 sqm. It is planned to be ready for use at the end of Quarter 3, 2014.

“It is a well-defined and detailed commercial offer dedicated particularly to the entities which plan a dynamic expansion at one location. Stage 2 of West House 1B still has about 4,000 sqm of modern office space to offer, accounting for merely 30 percent of the total rental space of the building, which at the current level of interest from possible occupiers may be fully commercialised by the end of 2014,” said Dorota Kościelniak, Partner and Regional Director at Knight Frank, in charge of the branch in Wroclaw.

As the sole agent, Knight Frank manages and is responsible for commercialisation of West House 1B, while ensuring comfortable technical conditions of the property. Located in 142A Strzegomska Street in Wroclaw, the office building is part of the modern West Forum complex developed by the Archicom group. It will ultimately include 6-8 buildings with the space of about 80,000 sqm. Development of such large complexes provides companies with a possibility to increase their space freely.

“Next to high standards (Class A) and ecological parameters (LEED Gold pre-certification), it offers a possibility to develop within the same storey, which turned out to be the key factor to the OBSS business expansion. With the space available within one level of the building, the company may function as one organism. Occupiers also point out low operating costs, flexibility of space arrangement and interior design, access to daylight at every working space, and two large car parks,” explained Tomasz Sujak, Commercial Director in Archicom.

The city authorities are currently working on prolonging the existing bus lane in Strzegomska Street towards the city centre. “We are enthusiastic about the idea. We also support the city in its endeavours towards clearing Otyńska Street and Fabryczna Street as an alternative route. The infrastructure located nearby could also benefit greatly from the Wrocław City Railway station located between the West Forum and IBM complexes, which could serve as a stopover for the line between the Central Railway Station and the Airport Station”, concluded Kazimierz Śródka, President of Archicom.