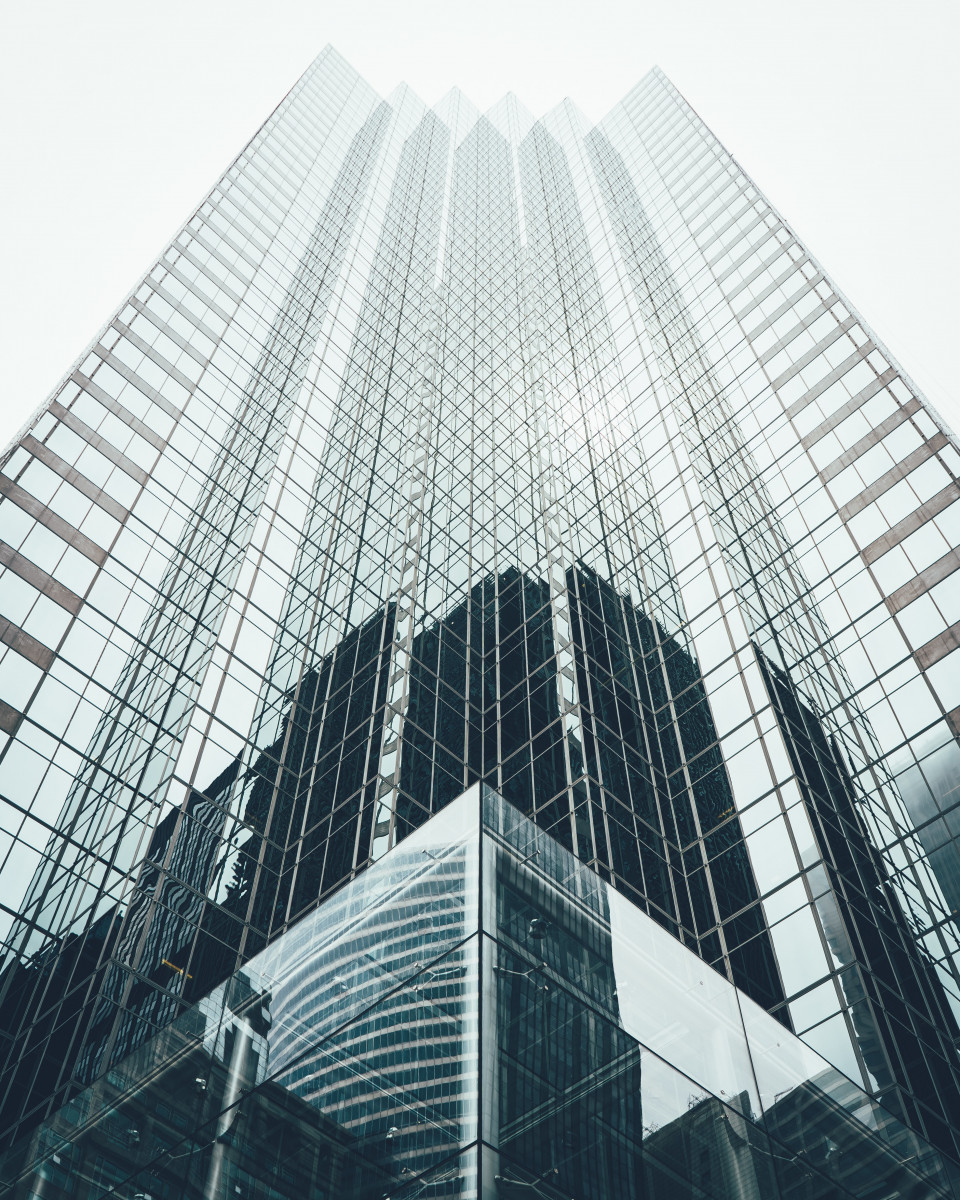 In 2018, four class A office buildings were opened in the central part of Vilnius city. The demand for prestigious offices will continue to dominate this year, however, intense competition in this segment compels RE developers to shift the direction and focus onto class B buildings, the vacancy of which is steadily declining for a second year in a row, reported Newsec, an international real estate advisory company in its Vilnius office market review “Vilnius Office Outlook”, the 4th quarter of the year 2018.

By the end of 2018, the total vacancy rate for offices in Vilnius increased from 3.1 percent. to 3.7 percent, however, it still remains one of the smallest on the Western European office markets, which have the average vacancy rate of 7-8 percent. The area of vacant office space in Vilnius was increased by business centres opened in the last six months such as Asgaard Keys, Business Stadium, Link and the third tower of the office complex 3 Burės. These objects expanded Vilnius office market space by 39,000 sqm, however, by the end of 2018 about 75 percent of this area was already leased.

Offices move to districts and suburbs

“In the last quarter of the year 2018, the vacancy for class A offices increased from 2.7 to 5.0 percent, however, no further growth is expected. The majority of the area of class A business centres to be opened by 2020 was already leased at the end of 2018. Meanwhile, the vacancy rate for class B offices continued to decline – from 3.4 percent to 2.8 percent This percentage has been steadily and constantly shrinking in recent years and has led to more active development of new class B offices in the city and its suburbs. By the end of 2020, seven class B business centres will be opened outside the central part of the city, with a total area of over 100,000 sqm,” said Mr Gintaras Toločka, an analyst at Newsec.

With the completion of new class A offices in 2018, the vacancy rate of this class offices has risen, while the vacancy rate has fallen in the B-class office segment, where less new objects have been introduced to the market so far. Therefore, a new trend is witnessed as the developers target class B offices.

“This is a positive change, since new projects will emerge in different parts of the city. Just a year ago, more than 76% of the newly developed office space was made up of class A, but this year the supply of the space at the top business centres decreased to 51 percent. Class B area was developed 2.5 times more than a year ago. This development reflects the growing demand for high-quality class B premises, which is effectively responded to by RE developers,” said Mr G. Toločka.

It is planned to finish the construction of the 8,300 sqm class B business centre Duetto II in Viršuliškės at the beginning of 2019. In addition, in 2019, in Ukmergės street (in Šeškinė district), a 16,000 sqm multifunctional complex U219 is to be built, while a 9,700 sqm business centre will be opened in Savanorių Avenue by 2020. The largest office building Nova located outside the downtown will offer more than 25,000 sqm of space in Ozas Park, scheduled to be completed by the end of 2020. Also, the construction of modern class B business centres has been started near the downtown – in Švitrigailos, Linkmenų and Paupio streets.

The Newsec analyst noted the need for older buildings in Vilnius to start investing in quality improvement and offer the tenants more flexible conditions – lower prices, shorter rental periods, tailored premises for small businesses, such as offices and up to 200 sqm as the demand for modern offices grows.

The expert added that the attractiveness of a building to tenants and potential buyers is also increased by international certificates. This trend is illustrated by the Ulonų Business Center built in Vilnius in 2012, which invested in renewal and has been awarded the BREEAM In-Use certificate. Today, the entire area of this building is leased. “We should see an increasing number of such examples in the future”, noted Mr G. Toločka.

“Although certificates are usually sought by new objects still under construction, they are becoming more and more relevant to earlier implemented projects. As new buildings are certified with a BREEM certificate, the buildings already in use are issued with BREEAM In-Use certificates. Obtaining this certificate is one of the steps that can be taken by the property owners to meet the expectations of modern tenants and remain competitive in the market,” explained Mr G. Toločka.

According to the expert, possession of international certificates makes a building more attractive to tenants, since the requirements of certificates guarantee a high-quality work environment, friendliness to the environment, energy efficiency, and tenants increasingly appreciate comfort, professional management and quality. Thus, namely for this reason an increasing number of building owners show more interest in obtaining international certificates in the light of intensifying competition.