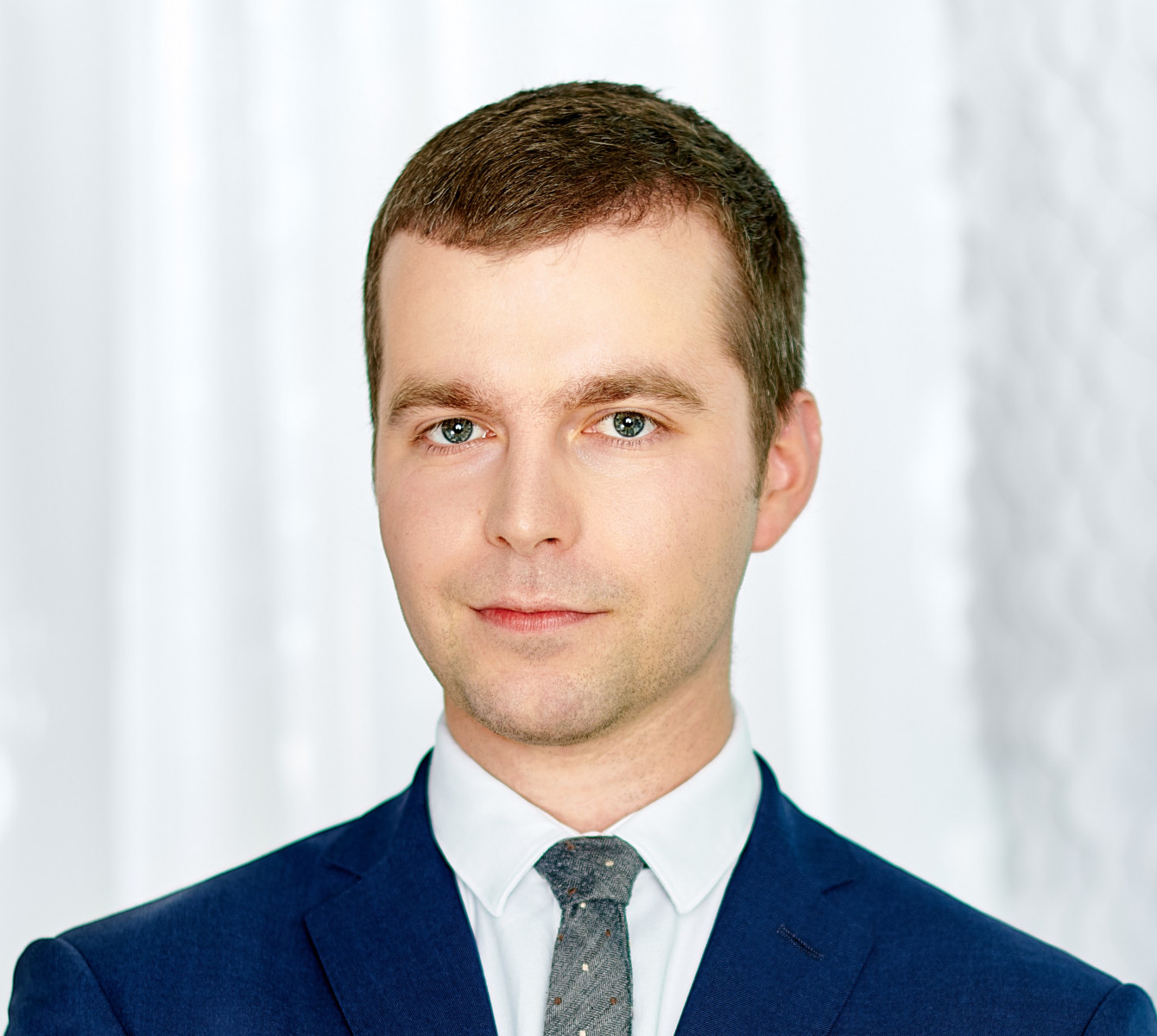 The third quarter on the Warsaw office market saw record-breaking demand and closed with an impressive 284,000 sqm. This means that nearly 690,000 sqm has been leased since the beginning of the year. At the same time, the vacancy rate is gradually decreasing with companies increasingly choosing pre-let contracts, says advisory firm JLL summarizing the Warsaw office market at the end of Q3 2019.

Record demand in all respects

“2019 has already seen a number of records tumble. The third quarter was record-breaking in terms of demand for office space in Warsaw – companies signed lease agreements for 284,000 sqm, continuing the excellent performance of the first two quarters. In total, almost 690,000 sqm has been transacted since the beginning of the year. There are already eleven lease transactions exceeding 10,000 sqm with two in excess of 40,000 sqm. Warsaw is once again confirming its business attractiveness and leading position in the CEE region,” said Łukasz Dziedzic, Senior Research Analyst, JLL.

The largest deal, and a record-breaking one on the Polish market, was mBank’s pre-let for almost 46,000 sqm in Mennica Legacy Tower. Another gigantic transaction is the renewal by Orange Polska in Miasteczko Orange for nearly 45,000 sqm. The top three is rounded off by T-Mobile’s renegotiation of its 27,000 plus sqm lease in Marynarska 12, Mokotów. An interesting phenomenon on the market is the rapid increase in the volume of pre-lets. The dwindling availability of existing lease options has prompted large companies to increasingly consider pipeline developments. From the beginning of January to the end of September as much as 184,000 sqm came from pre-lets, which is already a 32 percent increase on 2018’s yearly total.

In terms of distribution of demand in Warsaw’s submarkets, the City Centre leads the pack, with nearly 211,000 sqm leased. Mokotów is second, followed by the Jerozolimskie corridor.

Robust demand for offices in Warsaw has been driving the building frenzy in the capital. The new supply from the beginning of 2019 is more than 142,000 sqm in fifteen buildings. Currently the total under-construction pipeline includes 790,000 sqm that is to be completed by 2022. Notably, approximately 40 percent of this volume is already pre-leased.

“Changes on the supply side are accompanied by a growing interest in flexible work spaces – both from smaller companies and start-ups, as well as international corporations. This type of office solution is breathing fresh life into the traditional rental market and creates new opportunities for tenants. This growing interest means that flex office operators can classify this year as a particularly intense one. In 2019, as much as 50,000 sqm of new centres are planned – have been opened or will be opened by the end of the year. The largest flex office will be WeWork in the Mennica Legacy complex,” said Adam Lis, Flexible Office Solutions Manager, JLL.

The commercial success of the new buildings, combined with increasing interest in refurbishment and changes in the functionality of some buildings, has enhanced and changed the structure of the market.

“Warsaw needs multifunctional, well-connected districts that will be suitable not only for work but also for life. These are the requirements not only of modern metropolises but also of residents. The Warsaw district of Mokotów, for example, is where Echo Investment has decided to purchase a part of the Empark office complex and transform it into a residential project. This is an example of a long-term vision for Warsaw’s development,” said Łukasz Dziedzic, Senior Research Analyst, JLL.

The vacancy rate decreased to 8.2% in Warsaw (5.5% in Central zones and 10.0% in Non-Central zones of the city), which is a fall of 1.8 p.p. y-o-y. Such a vacancy rate illustrates the scarce opportunities of securing a large lease option in the city, especially in the centre, and encourages pre-letting activity.

Prime headline rents rose in the central areas of Warsaw, due to the high demand, the low vacancy rate and increasing construction costs. Prime rents here are currently quoted at €17.0 to €24.0 sqm/month, while prime assets located in the best non-central areas lease for €11.0 to €15.0 sqm/month.