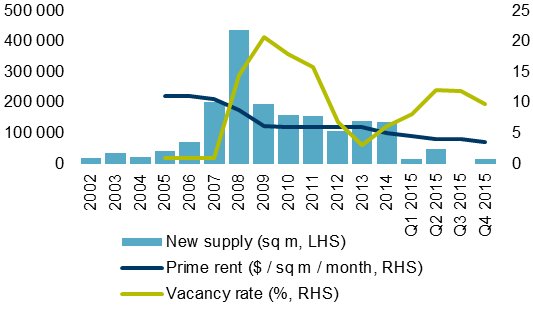 Opportunities for tenants in Ukraine’s industrial and logistics markets – EuropaProperty

Despite low development activity in the logistics property sector in the Greater Kyiv area, the market-wide vacancy reached around 10 percent at the end of 2015 due to suppressed business dynamics in Ukraine, according to a report from DTZ Ukraine. Prime rents in the sector were subject to further downward pressure in the US dollar equivalent.

Overall development activity in the warehousing and logistics property sector in the Greater Kyiv area remains low. The cumulative new supply in 2015 reached approximately 75,500 sqm (GLA), which accounts for only around 55 percent of new supply delivered in 2014 and 2013.

Marta Kostiuk, Head of Research and Development Consultancy at DTZ Ukraine said: “All new warehouses, delivered in 2015 in the Greater Kyiv area, were developed for owner-occupation purposes, just as all new schemes scheduled for commissioning during 2016.”

The cumulative take-up in the warehousing and logistics property sector in the Greater Kyiv area amounted to approximately 160,700 sqm (GLA) in 2015, decreasing by 25 percent compared to the figure registered in 2014 and being 52 percent lower than in 2013.

During H1 2015, net absorption, which reflects the real change in the amount of space occupied, reached around (-48,200) sqm, and its negative value indicated that during the period the occupiers in the sector tended to reduce their occupied units. The negative trend was reversed in Q3 2015, whilst in Q4 2015 net absorption amounted to 64,100 sqm (GLA). Cumulative net absorption in 2015 reached 21,000 sqm (GLA).

Fedor Arbuzov, Head of Industrial and Logistics Property Department at DTZ Ukraine commented: “During 2015 occupier demand in the sector was heavily dominated by relocations with tenants mainly intending to obtain better lease terms and secure lower rental payments. Similar to 2014, new market entries were rare. One of the exclusions is the international postal courier company TNT, which in Q1 2015 launched their direct operations in Ukraine and leased space in the warehouse located near the International Boryspil Airport in the suburbs of Kyiv (DTZ represented the landlord).”

In H1 2015, primary vacancy in the logistics property sector in the Greater Kyiv area reached 12.1 percent, increasing by 6 percent compared to the figure registered at the end of 2014.

Due to low development activity in the sector, during H2 2015 primary vacancy decreased to 11.8 percent in late September and to 9.8 percent at the end of the year.

As of late December 2015, monthly asking rents were in the range of USD 2.5-5 per sqm for prime warehousing space while for B-class properties average monthly rent stood at around USD 2-3 per sqm.

“In 2015 rents for warehousing space in the Greater Kyiv area hit the historic lows in the US dollar equivalent, and will remain subject to downward pressure during at least the first half of 2016. The occupier demand in the sector has been dominated by relocations with a very few new entries and low expansion activity,” said Fedor Arbuzov.

DTZ projects that, other things being equal, in January-June 2016 rents for prime warehousing space in the Greater Kyiv area will remain generally stable and various incentives will be further offered by the landlords to retain their tenants. In the longer term, an increase in commercial activity in Ukraine and resultant strengthening of occupier demand may lead to a fall in vacancy and upward pressure on rents in the sector. However, the price elasticity of warehouse supply is higher compared to other property markets in Ukraine, and larger-scale new logistics delivery could recommence relatively quickly. 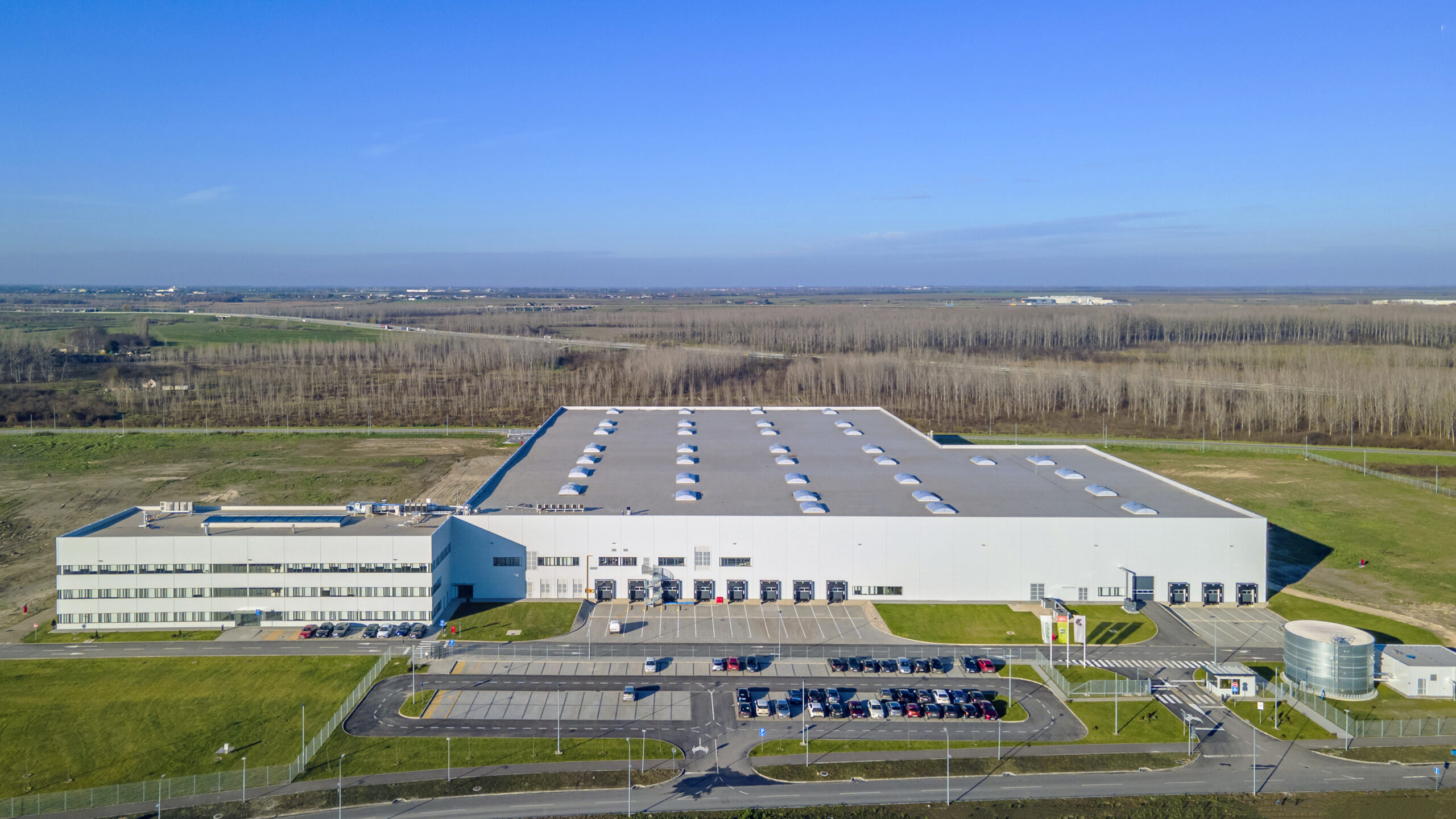 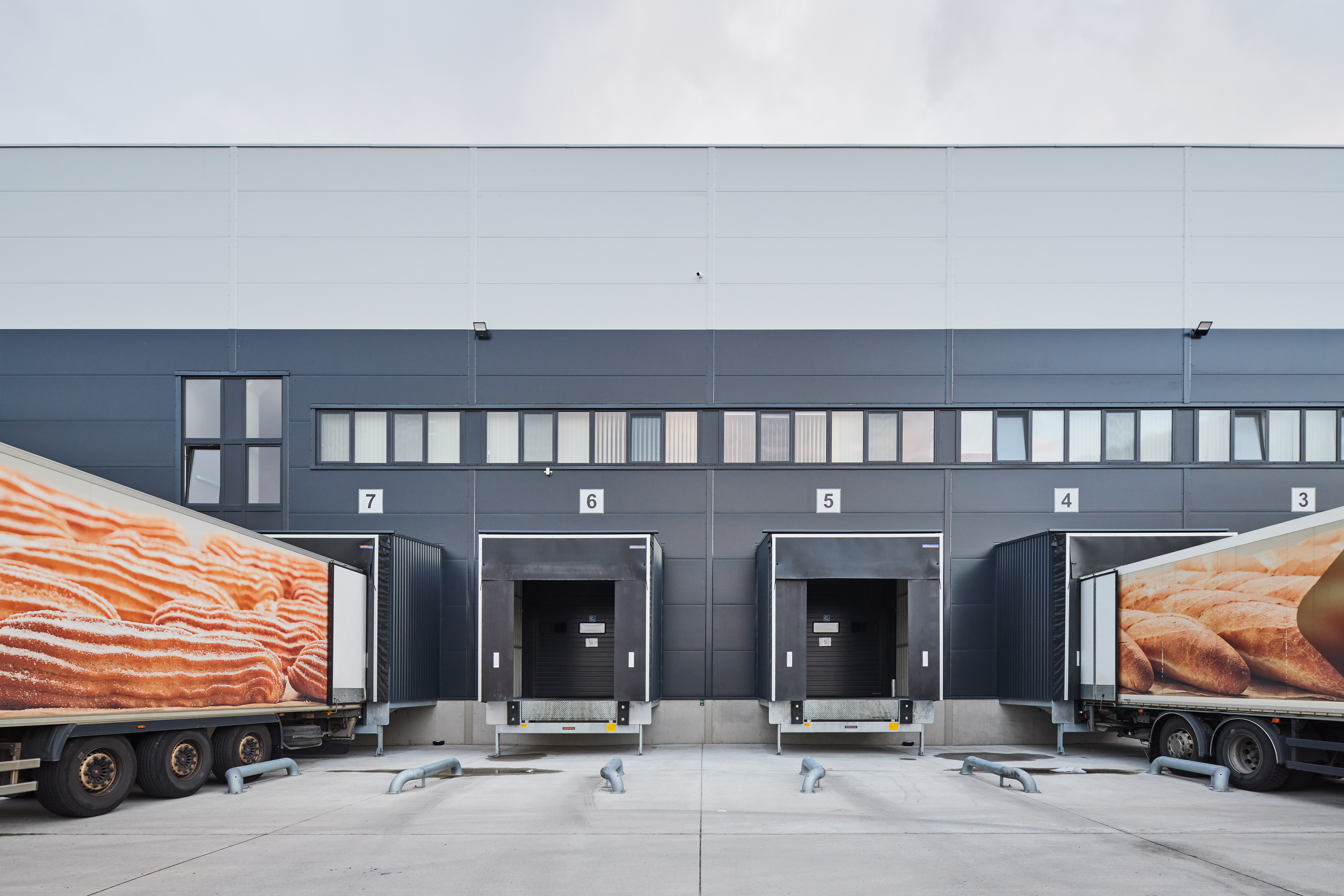