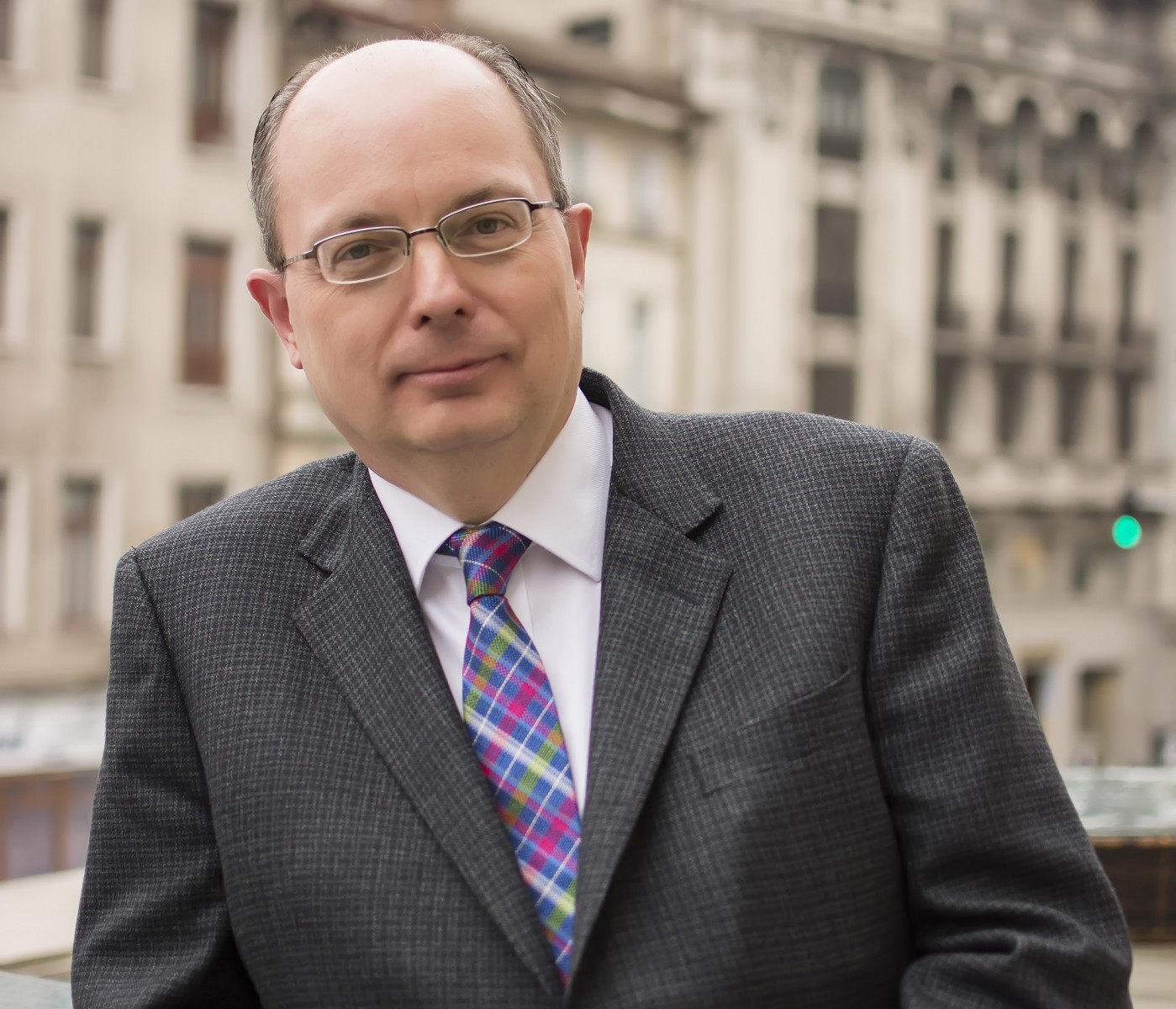 “On one hand, Eastern Europe is a large market with – one of the highest GDP growth in Europe, generating a strong and still rising demand for business & leisure hotel services. On the other hand, we clearly see that developers and investment funds that have stayed away from the hotel-related projects in the past, are now recognizing a growing profitability in hospitality industry not only in Poland but in the whole Eastern Europe region. We want to speed up the asset-light development and make AccorHotels brands even more visible in the region and in new emerging markets such as Serbia, Croatia, Romania, Slovenia or Bulgaria. Therefore we have reorganized our development team in the region so that we can better achieve our goals,” explained Gilles Clavie, CEO of Orbis S.A.

Frank Reul has already demonstrated his strong skills & results as Orbis & AccorHotels Area General Manager for Romania, Bulgaria and Macedonia since 2014 where he was also overseeing operations and development projects including in the Balkans and Croatia. Frank Reul is now nominated as Head of Development of Orbis and will lead all Orbis Group asset-light development activities in Eastern Europe reporting directly to the Management Board of Orbis S.A.

As Head of Development of Orbis, Frank Reul will be dedicated for all asset-light development activity of the Group (franchise and management contracts).

At the same time, the responsibility for acquisitions and new subsidiaries development remains in charge of the Orbis Asset Management team – lead by Dominik Sołtysik with close cooperation with Frank’s team.