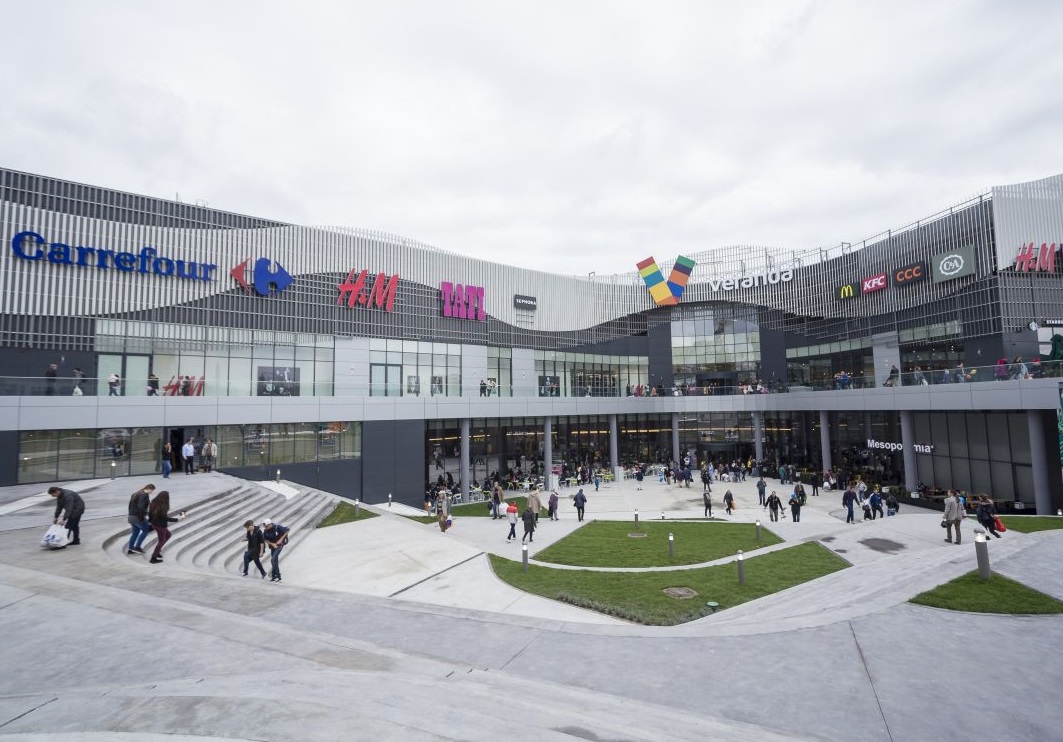 Over 150,000 visitors in Veranda in the first weekend after the grand opening – EuropaProperty

Veranda, the newest shopping center in Bucharest, registered over 150,000 visitors in its opening weekend. The project is the first proximity mall in the city and was inaugurated on October 27th, after an investment of €60 million and it brings a complementary offer to one that already exists in the area.

“We were very much involved in delivering a modern and complementary project in the area as to better serve the community in Obor. The over 150,000 people who have already visited us validated our efforts. We were expecting a large number of visitors at the launch, but these figures exceeded all of our expectations and we thank everyone who has joined us,” said Andrei Pogonaru, the developer of Veranda mall.

“Our project is a neighbourhood mall, built for the 430,000 people who live just a few minutes away from the project, but also for the citizens from Bucharest who constantly come in Obor to benefit from the commercial options they could find here before. In terms of access, the area was not crowded during the weekend. Firstly, along with the grand opening, we provided the visitors with 1,200 new parking lot, available for the cars that were previously parked on the streets. Secondly, we had a large percentage of pedestrians who used means of transport that were located nearby,” added Andrei Pogonaru.

The shopping center is served by 16 public transport lines and the Obor metro station, which is located less than 400 meters away from the project. Meanwhile, in order to facilitate the access, but also to ease congestion in the area, Veranda has invested over €2 million in the infrastructure works. The developing phases involve the extension the Ziduri Moşi Street with one lane on each direction and the expansion of the sidewalk on both sides. Moreover, the development plans include the construction of a haven for the tram which did not exist before, and a better synchronization of the traffic lights. At the same time, the visitors have benefited from 1,200 parking lots.

In the opening weekend, the shopping center held a series of activities destined for visitors of all ages, under the concept of Street Art. They participated in the performances provided a magician, a moment with huge soap balloons and acrobats on stilts, concerts and educational workshops for children held by the United Way Foundation.

The mall spreads on 30,000 sqm and offers the visitors a unique 15,000 sqm esplanade, the biggest place for spending free time in the district. The shopping centre includes several premieres, such as the opening of the first Tati store in Romania and the only Carrefour hypermarket in this area of Bucharest, which comes with a new concept. Also, regarding the fashion segment, the offer is complemented by brands such as H&M, C&A, CCC, LC Waikiki, Deichmann, Pepco or Salamander. Among the tenants there are also important names such as Sephora, Gerovital, Yves Rocher, dm or Kitchen Shop.

The food court has a modern design, being placed at the ground floor and it includes restaurants such as KFC, Oro Toro, Mesopotamia, McDonald’s, Salad Box and Sushi Terra. Veranda also hosts the first Starbucks cafeteria in the area.