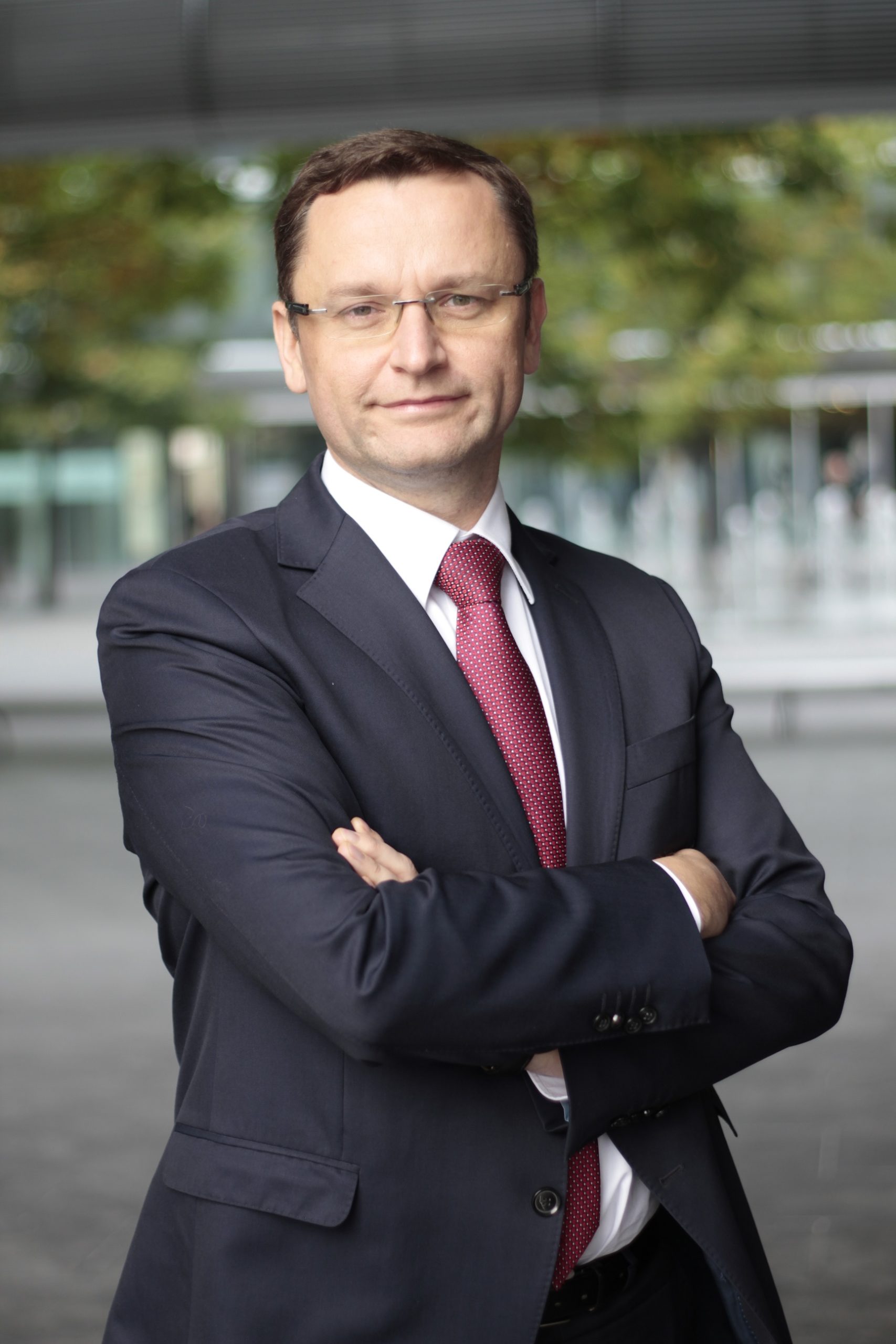 At the end of the Q1 2020, the total supply of modern warehouse space in Poland exceeded the level of 19 million sqm. The Warsaw market (three zones) maintained its leading position and accounted for nearly 23 percent of the total supply in the country (4.3 million sqm).

In the first quarter of the year, approximately 428,100 sqm of new industrial space was delivered to the market. The highest level of new supply was recorded in Wrocław, where developers completed 183,000 sqm, which accounted for nearly 43 percent of the total space delivered in Poland in Q1. The largest new project is the central warehouse built for PepsiCo in Mszczonów by developer P3 (58,500 sqm).

The amount of leased warehouse space, compared to the corresponding period of 2019, increased by 14 percent and accounted to 1.12 million sqm at the end of Q1 2020. The highest activity among tenants was recorded in Warsaw zone II and in Upper Silesia, where it constituted 20 percent and 19 percent of the total transaction volume in Poland, respectively.

“The agreements signed in Q1 2020 involved mostly companies from retail (30 percent) and 3PL (28 percent) sector. One of the major transactions was the lase of 67,000 sqm by a company from the retail sector, for which the BTS project will be delivered by Panattoni in Czeladź,” says Agnieszka Bogucka, analyst, Research and Consultancy Services at Colliers International.

The outbreak of the coronavirus pandemic in March this year had a significant impact on the industrial market.

“Since then, we have been observing a significant activity in the e-commerce sector, which may translate into increase of demand for warehouse space from companies offering online sales. The effects of this will be visible in the following quarters”, underlines Dominika Jędrak, director of the Research and Consultancy Services at Colliers International.

The highest vacancy rates were noted in Bydgoszcz/Toruń region (12.2 percent), Central Poland (10.2 percent) and Warsaw zone I (10.1 percent). The markets with the lowest amount of vacant warehouse space were Szczecin (1.8 percent) and eastern Poland (0.7 percent). Furthermore, in the Western region there was no space available.

At the end of March 2020, 2.2 million sqm of warehouse space was under construction. The regions that stood out the most in terms of the amount of space in the construction phase were Warsaw (625,000 sqm in three zones) and Upper Silesia (562,000 sqm).

“Companies that have made strategic decisions on long-term investments will not stop projects to complete constructions on time and thus not to interrupt the previously planned supply chain. The factor affecting delays may be the lack of employees, which results from the suspension of cross-border traffic or maybe the result of infection at the construction site. However, if this does not happen, we forecast that the warehouses whose construction began in Q1 or earlier will be completed this year,” says Maciej Chmielewski, senior partner, director of the Logistics and Industrial Agency at Colliers International.

Both developers and tenants operating on the Polish I&L market are paying more and more attention to the environmental impact aspects. A good example could be the 7R company and its 7R Green concept, according to which the developer assumes construction of eco-friendly buildings equipped with ecological solutions, such as energy-saving photovoltaic panels, LED lightning system and sockets for charging electric vehicles. 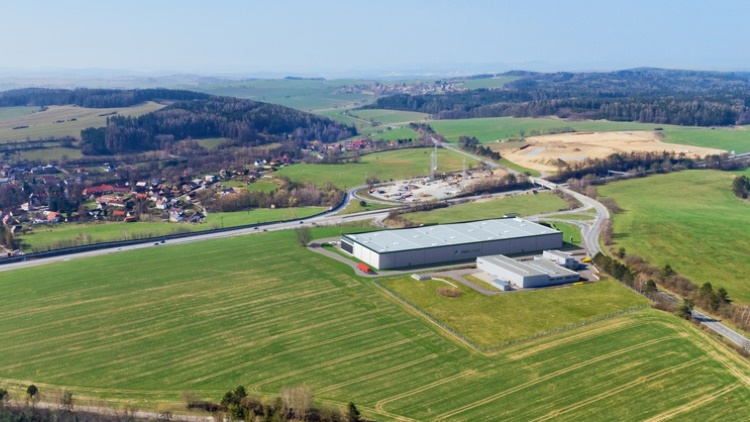 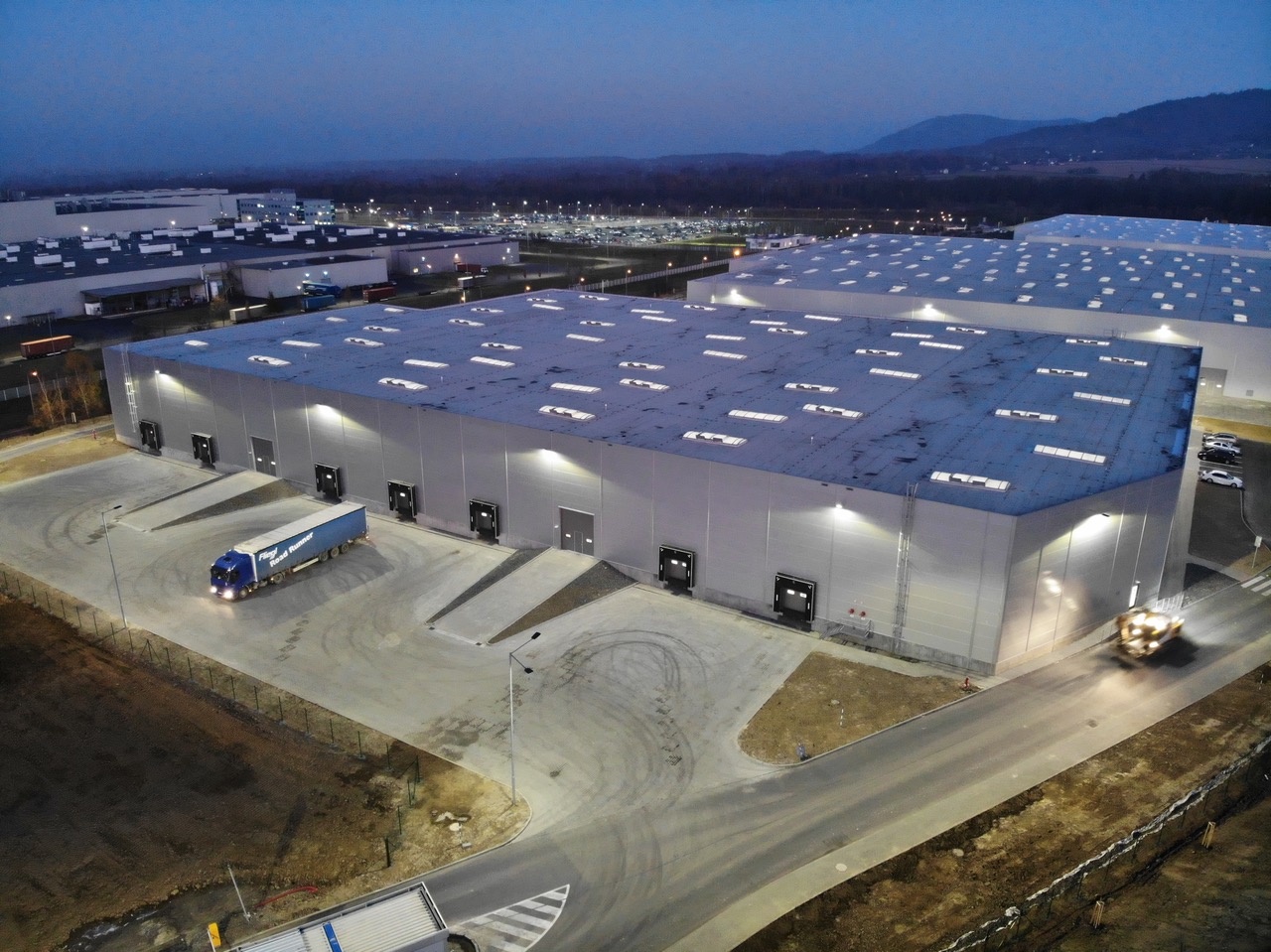