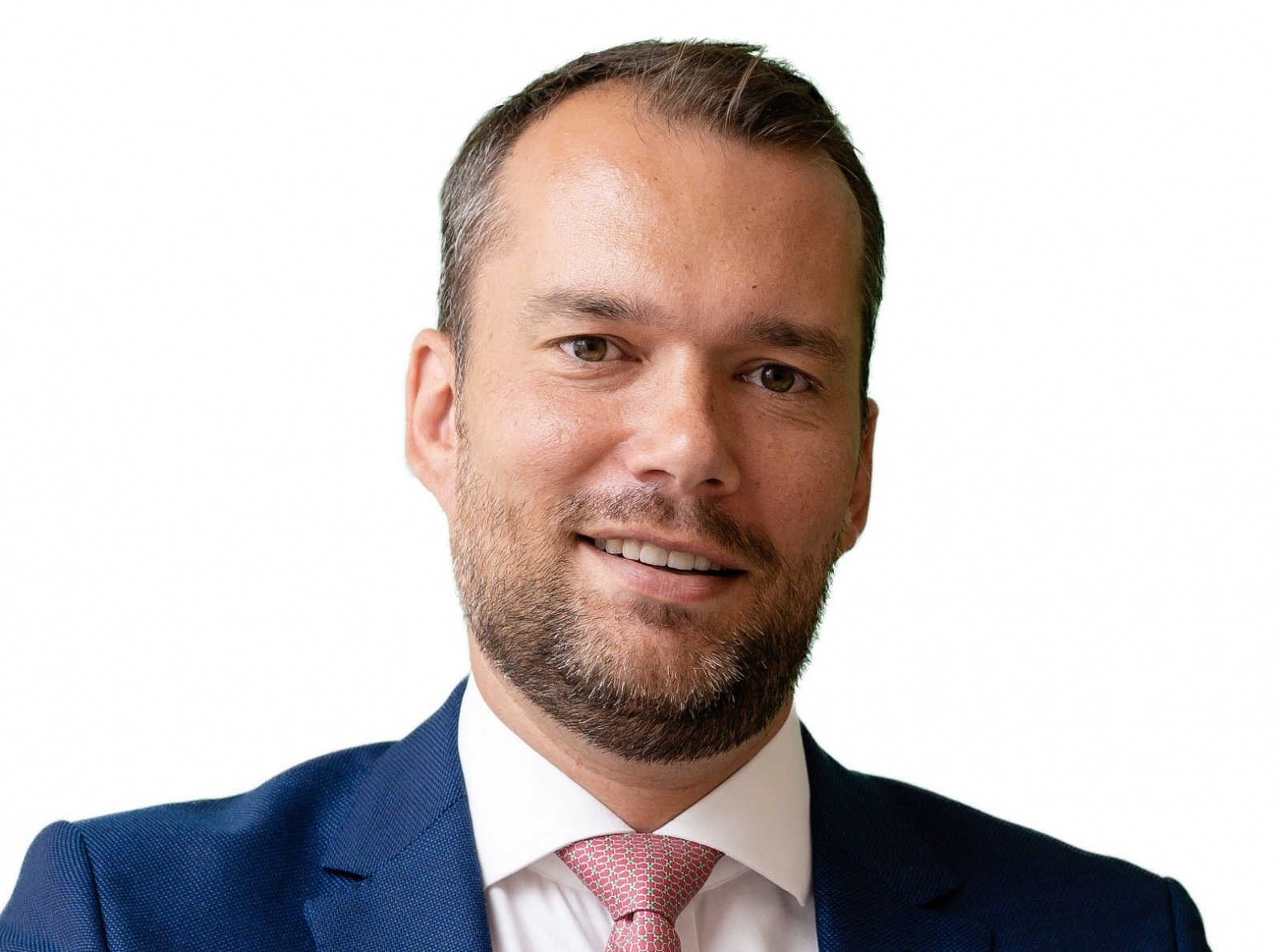 According to the latest CEE Investment Report: Thriving Metropolitan Cities, a flagship publication by Skanska, Colliers International and Dentons, the region is expected to keep up the momentum. A favorable economic situation and a very good performance of the CEE cities drive demand for new investments, including in the office market. The office stock has been growing over recent years and now totals 21.8 million sqm throughout the entire CEE. Forecasted completions by 2021 will increase it by another 20 percent – to 26.5 million sqm. Last year’s investment in Real Estate markets in CEE reached approx. €13.2 billion, with over €5 billion in the office market.

One of the most important trends covered by the new CEE Investment Report is that the strong development of the office market has attracted an unprecedented inflow of overseas capital, ranging from South Africa to Asia. Since 2013, the CEE region has accounted for less than 3 percent of all capital spent by Asian investors outside their home continent. This year that figure jumped to 9.5 percent in CEE, and within Europe it has risen to 14.5 percent. The total value of Asian capital invested directly in CEE since 2013 is €7.7 billion, compared to the €8.6 billion inflow of German capital.

“As the biggest office developer in the region, we’ve been observing the inflow of foreign investors with great interest, especially Asian investors looking for office assets in the CEE markets,” said Adrian Karczewicz, Head of Divestments at the Skanska Commercial development business unit in CEE, and added, “In 2018 we made the first transaction with a Philippine investor, whereas this year we’ve made a first and direct transaction with Korean funds in Budapest. Korean investors also often invest in European markets through Asset Management Companies like CBRE GI in our deal in Prague. Europeans, led by the Germans used to be the biggest and core group of investors looking for A-class prime assets in our region. With new players, especially from South Korea, becoming more active in the CEE markets, this situation is changing. They know that in CEE they can find best-in-class, future-proof office buildings and higher returns on investments.”

This trend can be proven by recent data. According to the 2019 CEE Investment Report, South Koreans are currently the most active foreign investors in CEE, and they are playing an increasingly important role in the commercial real estate market. The report’s findings confirm that in H1 2019, South Korean companies alone invested over €1 billion in the entire region, surpassing German investments.

David Dixon, a Partner of Dentons in Warsaw with a focus on cross-border real estate transactions, noted, “In the last year Asian investors have really made their presence known in CEE, particularly the South Koreans. Singaporean capital is also strongly represented and, while the Chinese have paused a bit as they digest the ramifications of the trade war with the US, the long-term Chinese belt and road policy initiative bodes well for their future investment. Favorable exchange rate considerations and higher yields in CEE, coupled with the availability of first-class office buildings and logistics developments should continue to stimulate Asian investment in the coming months.”

Apart from an overview regarding capital and investment market in the CEE, the report describes extensively the development of CEE cities, which have gone through profound economic and social transformations.

“For those of us that live and work within CEE, the evolution of the capital cities over the past decade is both undeniable and inspiring. Quality of life has risen dramatically, domestic and international investments are increasing at a record pace, and our economies are now diversified and focused on the future. As real estate continues to globalize, we wanted to capture both, the evolution and the opportunity with factual evidence and data. More and more, international investors view their investment decisions based on comparing new opportunities against what they already know. By drilling down to the key components of what makes a city an attractive investment destination versus its peers, this report shows not only the differences between the key CEE cities but also against its established European counterparts. We believe that the region offers the best opportunities for stabilized growth within Europe and the evidence clearly supports this,” said Luke Dawson, Managing Director and Head of Capital Markets, Central and Eastern Europe, Colliers International.

More information about the CEE cities and investment opportunities can be found in the CEE Investment Report 2019: Thriving Metropolitan Cities. The full version is available to download on: www.skanska.pl/CEEinvestmentreport2019