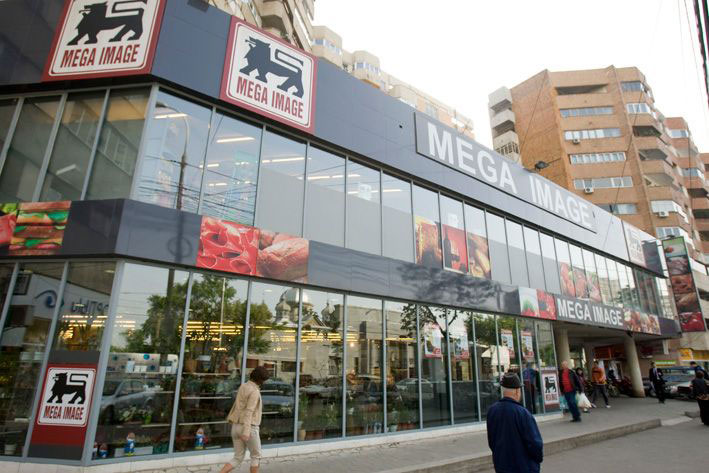 Belgian group Delhaize, which has been rapidly expanding its Mega Image supermarket chain in Romania, has decided to exit neighbouring market Bulgaria and sell its network of stores in the country to AP Mart.

The deal is pending the green light from the local authorities, and is expected to be completed in the second quarter of 2014.

In Bulgaria, Delhaize runs 54 stores under the Piccadilly brand, which it acquired in 2011 when it bought the Serbian retailer Delta Maxi Group. The Belgian group made two exits last year, one in Albania, and the other in Montenegro.

In Romania, the retailer has the biggest chain of supermarkets, almost 300 stores across the country, under Mega Image, Shop & Go and AB Cool Food. Only last year it opened 100 new units in the country.

The retailer posted a turnover of about €400 million in Romania in 2012, and a profit of around €10 million, according to data from the Ministry of Finance.