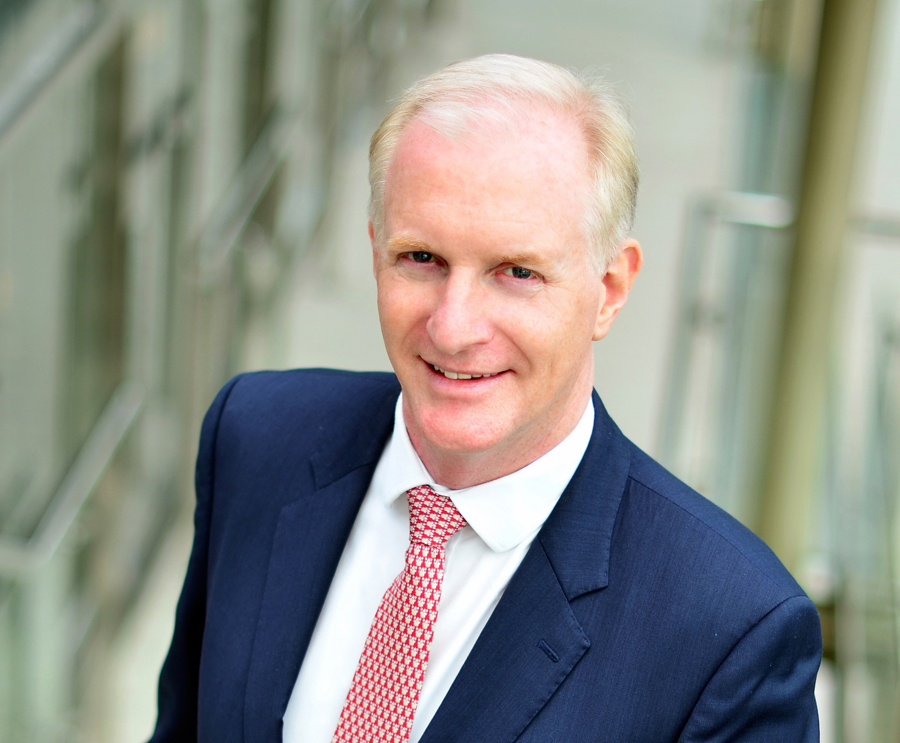 The majority of the new space is pre-let and being built for customers on a Build-To-Suit basis, including a new logistics centre for PSA Peugeot Citroen at P3 Niedersachsenpark in North West Germany. In selected cases, such as in the Czech Republic, the company is developing warehouse space to reflect localised market shortages.

The growth in new development follows P3’s strong performance in 2015, which was the company’s busiest year since it was established in 2001.

During 2015, the company leased nearly 407,000 sqm across its 3 million sqm European portfolio and agreed lease renewals on more than 405,000 sqm. There was strong rental growth across the portfolio and P3 occupancy rates continued their year-on-year improvement from 89 percent at the end of 2013 to 91 percent in December 2014 and 93 percent at the end of last year. The company achieved 100 percent occupancy in Germany, Italy, Romania and Slovakia.

The company is now in a good position to grow with a track record of strong cashflow generation and excellent returns on capital. It is looking to purchase sites for new parks as well as strategically located portfolios throughout Europe. In line with this strategy, P3 acquired 107,000 sqm of land in Lower Bavaria, Germany in January, where it is to build a 55,000 sqm logistics facility to be known as P3 Gottfrieding.

The company saw rapid expansion early in 2015 with the acquisition of a 467,000 m2 portfolio in Poland and Romania. Combined with earlier acquisitions, P3 almost doubled its asset base over 18 months. As a result, P3 increased its customer portfolio from 98 to over 300 companies in nine countries and expanded its internal team from 48 to over 110 employees.

“We are proud of P3’s performance in 2015 and look forward to continuing the momentum with which we have started this year,” said P3 CEO Ian Worboys. “We are starting the year with a full construction order book – 11 buildings under construction in four different countries, a land bank with permission for the development of over 1.3 million sqm of logistics space and a number of new Build-To-Suit deals in the pipeline. We believe this should position us well to respond to increased tenant demand and will deliver sustainable growth.”

“During 2015, our team demonstrated its ability to successfully integrate staff and properties into the corporate portfolio.” he continued. “The portfolio in Poland and Romania, which we acquired at the start of 2015, is a good example. Within less than 12 months we were able to assimilate the properties, secure a significant number of lease renewals, substantially increase occupancy to 97 percent and sign a deal with Carrefour to create a 81,000 sqm logistics hub at P3 Bucharest.”

In addition to continuing its geographic growth and development, P3 is focused on expanding the functionality and capabilities of its warehouses. “Businesses are increasingly using their warehouse facilities to combine commercial logistics, showroom and public facing retail under one roof,” said Worboys. “This creates different demands on the buildings and parks we provide. As a part of our commitment to building strong relationships with our customers and truly understanding their businesses, we are working closely with them to provide the flexibility and versatility they need to succeed and evolve while they are in occupation.”

P3 is also pioneering the introduction of innovative technologies into the construction of new buildings designed to reduce environmental impact and deliver significant operational cost savings to the customer. In July 2015, It developed a 46,230 sqm “next generation” prototype warehouse for ID Logistics at P3 Mszczonów which provides significant energy savings, especially in terms of lighting, as well as reduced water use. It also gained a BREEAM “Very Good” status for a new 40,000 sqm Build-To-Suit warehouse for the VF Corporation at the P3 Prague D8 park and is constructing a 20,000 sqm warehouse in P3 Niedersachsenpark for PSA Peugeot Citroen which includes wooded structural roof trusses, energy efficient cladding, intelligent lighting, solar powered water heating and electric vehicle charging points among other features.