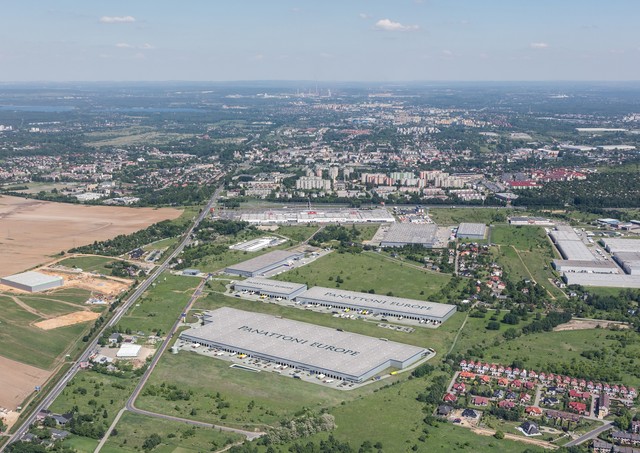 Panattoni, a market leader in industrial real estate in Europe, increased its presence in Upper Silesia. The developer has acquired land in Czeladź, the location of many previous projects by Panattoni. Construction works on the next distribution centre, the 36,500 sqm Panattoni Park Czeladź V, will commence during this quarter.

The developer is embarking on the construction of its fifth logistics park in Czeladź, which will offer 36,500 sqm and is located in the eastern part of the city, the site of many earlier projects of the developer. In March Panattoni announced the construction of a 67,000 sqm-BTS facility for a well-known manufacturer of sportswear and accessories, on a neighbouring site.

“Silesia is the most populous (4.7 million inhabitants) and urbanised region in Poland (380 inhabitants per sqm), as well as being one of the strongest industrial regions in Central and Eastern Europe. Consequently, it has become one of the key locations for logistics, serving customers throughout the region and beyond, including Krakow (approx. 3.3 million people). With easy access to key thoroughfares, Silesia also benefits from the new trends in logistics, such as the growth of e-commerce, and the consolidation and relocation of supply chains and light manufacturing processes from many locations nationwide,” commented Marek Dobrzycki, Managing Director from Panattoni.

Panattoni Park Czeladź V will be a modern Class A facility, offering 36,500 sqm, including close to 2,700 sqm of office space. The facility will be provided with 107 docks. Construction works are about to begin, and the tenants will be able to move in before the end of the year.