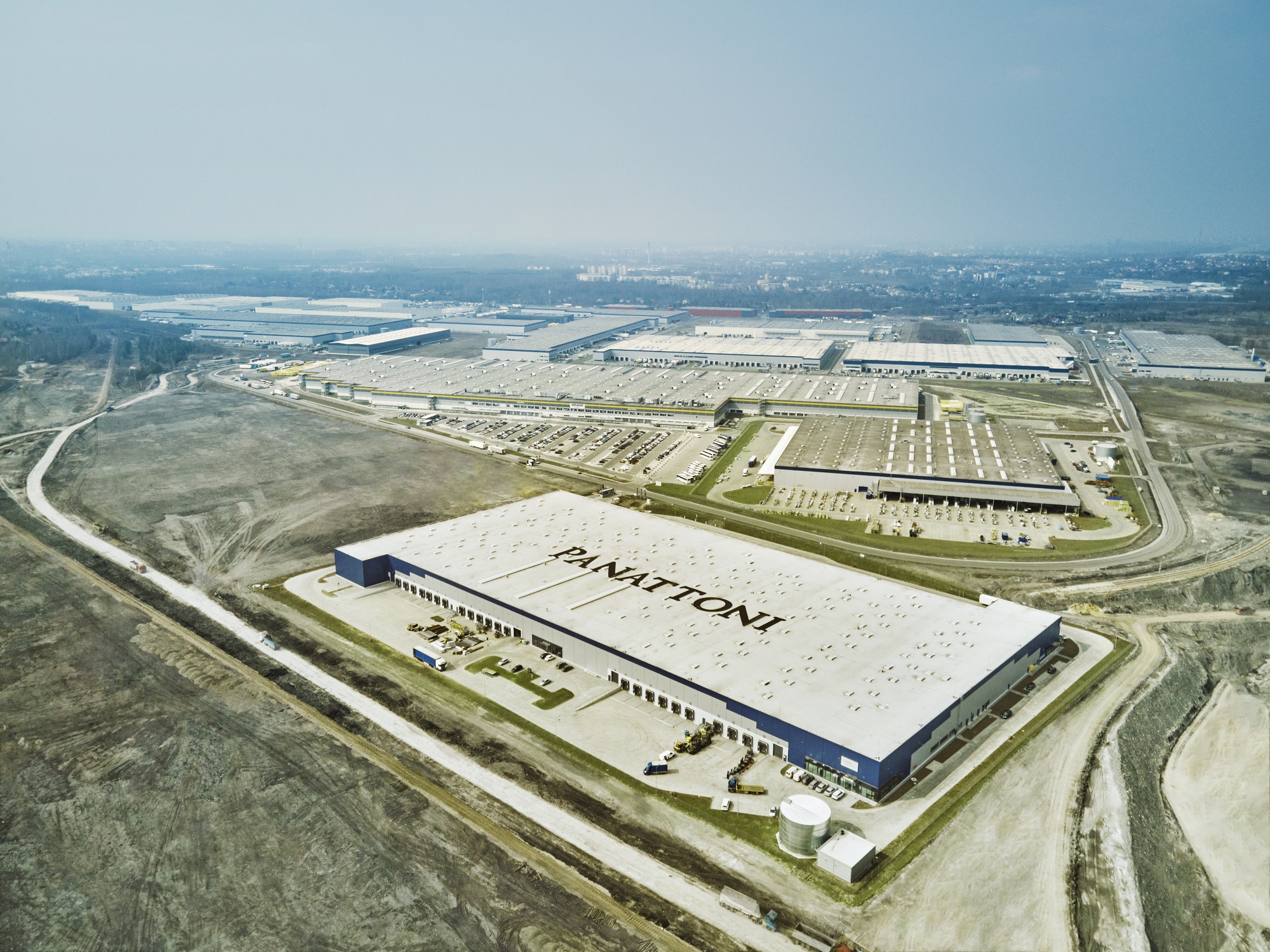 Panattoni has obtained an ‘Excellent’ rating under the BREEAM International New Construction system for Panattoni Park Sosnowiec I. This is the first time such a high certification level has been achieved on the Polish industrial real estate market for a newly built project. The park was awarded the maximum score (100 percent) for water systems (through a 66.5 percent reduction of water consumption) as well as for land use and ecological features. Greenhouse gas emissions have been reduced to 46 percent of the baseline level, and – most importantly of all – the park has been built on a post-industrial site.

The industrial and logistics real estate market in Poland has been bold in embracing a greener approach. Of the 20.8 million sqm of industrial space developed in the country, 5.88 million sqm has received green certification – 70 percent of which is due to Panattoni’s activities. The most popular certification system is BREEAM (85 percent), but up until recently the highest rating achieved in the country had been ‘Very Good’. But now Panattoni has moved things up to the next level. The company is the first to have delivered an industrial facility in Poland to be BREEAM International New Construction certified at the ‘Excellent’ level – Panattoni Park Sosnowiec I, with an area of ​​31,500 sqm.

“This is a very important step for the entire industrial real estate sector in Poland,” comments Emilia Dębowska, the Sustainability Manager at Panattoni. “During the construction of Panattoni Park Sosnowiec, we set the bar very high for ourselves, knowing that only effective cooperation between people and companies can lead to success. That’s why we appreciate so much both the performance of the general contractor – who understood our vision perfectly and helped to realise a Panattoni green project with all its advantages – and the assessor, who throughout the development work provided us with the right advice. The project in Sosnowiec proves that the key to the greenest projects is not only having the right vision, but also the necessary support.”

Panattoni Park Sosnowiec I received the maximum score (100 percent) in the ‘land use and ecology’ category. The facility has been built on a former mining site that was both devastated from an environmental point of view and lacked vegetation. After consultations with a qualified ecologist, a detailed report was drawn up as well as an inventory of the plot and an analysis of its environmental issues. As a result, the developer has been able to extensively ‘green’ the site. Almost a third of it is now covered by flower meadows inhabited by a rich variety of species, including arachnids and insects. Ecological lawns, which don’t need frequent mowing, have been laid on much of the remaining outdoor surface.

In another category, ‘water’, the park also earned the top score of 100 percent. As a money-saving measure, the developer has installed intelligent metering systems, water-saving devices and a leak prevention system for the park’s sanitary facilities. Such measures have enabled the water consumption in the park to be reduced by 66.5 percent compared to the baseline. In addition, Panattoni has significantly reduced greenhouse gas emissions – by 46 percent in relation to the baseline. Energy consumption has also been reduced by a similar factor, as a result of measures to minimise heat loss – such as building partitions, intelligent metering systems and LED lighting. In the ‘energy’ category, Panattoni obtained an almost perfect score of 90 percent for the facility.

The construction process was also carried out in line with sustainability principles, through the use of recycled waste materials, EPD-certified products and materials, along with those purchased from EMS-certified manufacturers.

One vital consideration in the development of the park in Sosnowiec was to ensure the well-being of its eventual users. Adequate daylight access has been provided for the offices, as confirmed by analytic tools. Moreover, this part of the building was examined by a qualified acoustics specialist, who confirmed that sound conditions were at comfortable levels for the offices. The developer has also made sure that the social areas have access to drinking water, amenities for the disabled, extensive waste recycling facilities, as well as electric car charging stations. In addition, thanks to the easy access to the nearby S1 expressway, the park’s users should have no problem reaching it from any part of the Silesian province.

This year will see the latest important stage in Panattoni’s green revolution. In 2020, the developer launched ‘Go Earthwise with Panattoni’ – its long term sustainable development strategy, which established BREEAM ‘Very Good’ certification as the standard to achieve for all new projects – and in that year such a rating was obtained for facilities with an area of ​​over 2.5 million sqm. Moreover, Panattoni obtained BREEAM ‘Outstanding’ certification (the highest possible level) for its park in Cheb in the Czech Republic. This year, the developer is aiming to receive more ‘Very Good’ certifications than ever, and the park in Sosnowiec is just the beginning of this process. In addition, Panattoni aims to achieve emission neutrality for all its buildings as early as 2025, while this year it will ensure that 3 million sqm of its Polish facilities are supplied with energy from renewable sources, which will also become part of the company’s standard practice. 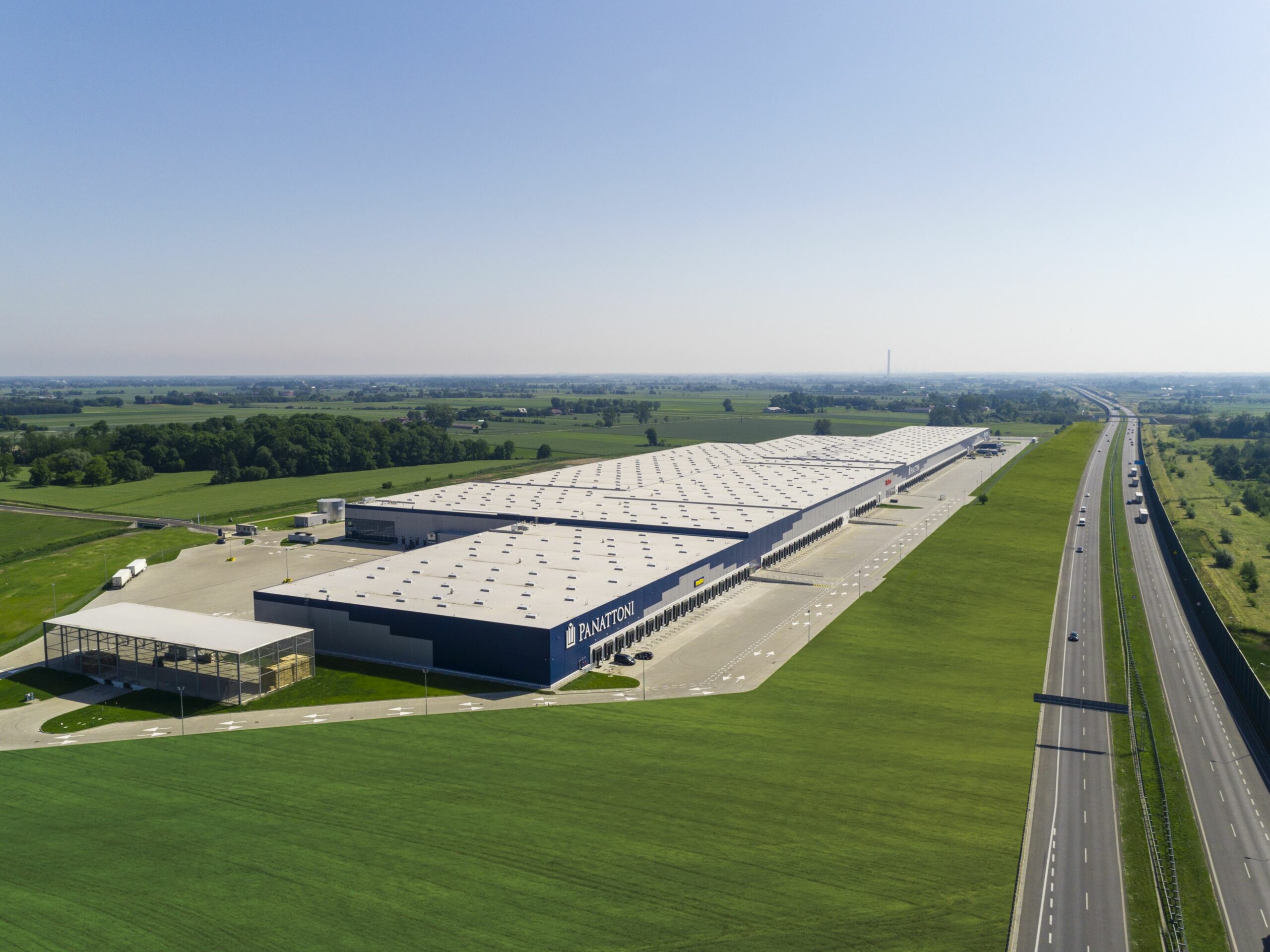 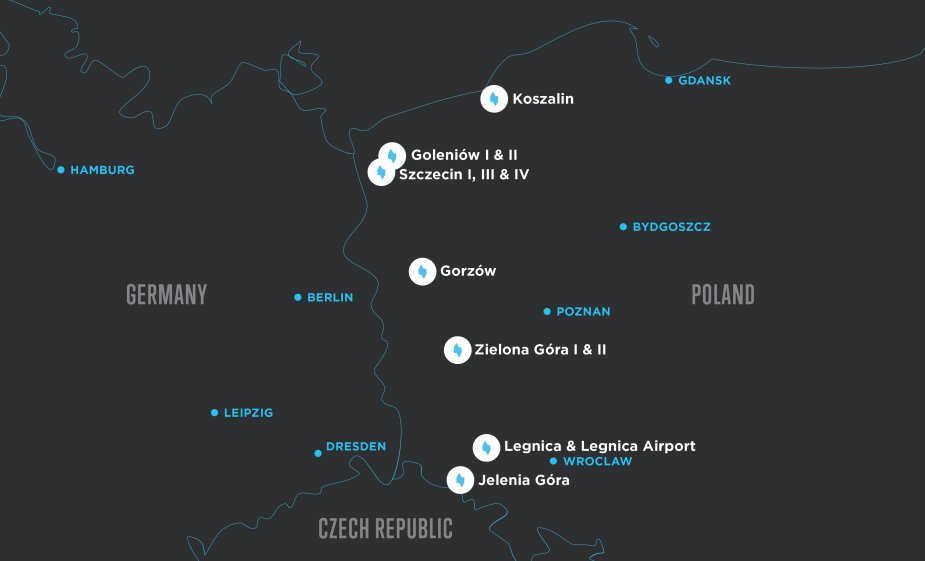