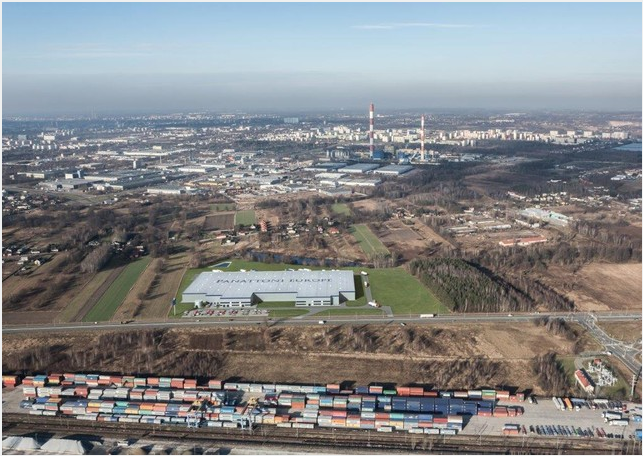 Panattoni Europe is developing a warehouse facility for Decathlon. The 32,000 sqm investment is being built in Łódź, and its completion is planned for March 2017. It will be the company’s second central warehouse in Poland, dedicated to serving stationary stores as well as handling online retail.

Decathlon has been present in Poland since 2001 – when its first store opened at CH Warszawa Targówek. Today, the chain comprises 46 brick-and-mortar stores throughout the country, while also running an online store, systematically implementing its motto “Sport for all – all for sport”. The company’s continued growth has made it necessary to go forward with the investment in Łódź. It will be Decathlon’s second warehouse in Poland, and it will serve the north of Poland and Scandinavia – both stationary stores and the e-commerce channel.

Robert Dobrzycki, Chief Executive Officer Europe, Panattoni Europe commented: “This investment confirms our observations at Panattoni Europe about the market and the increasing share in it held by online sales, as well as the fact that Nordic countries are more and more often served from Poland. It is also of key significance for Łódź and the Central Poland region. For these reasons, the location of the current investment at the intersection of two motorways – the A2 and particularly the A1, i.e. in Łódź – is not an accident.”