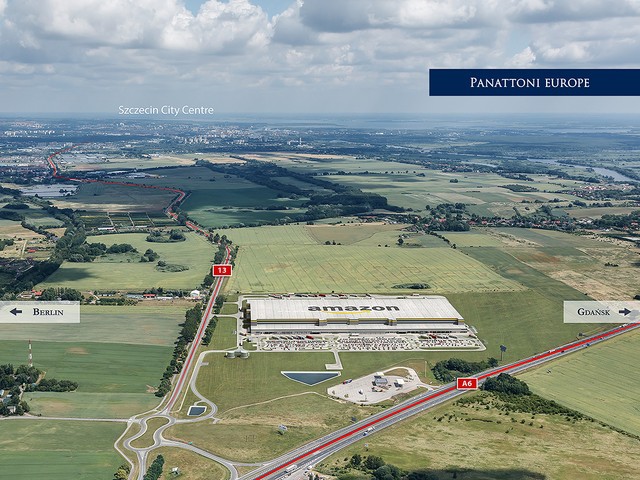 Panattoni is the largest industrial developer in Europe – EuropaProperty

Panattoni Europe is the largest industrial developer in Europe according to the latest Top Property Developers ranking by PropertyEU Magazine. The firm topped the podium in terms of the quantity of space delivered to the market in 2014-2016. The staggering 2.71 million sqm made Panattoni Europe number one developer of industrial real estate in Europe.

Panattoni Europe reinforces its leading position. The European arm of Panattoni Development Company, one of the largest industrial developers in the world, was named as Europe’s biggest developer in the annual ranking of PropertyEU Magazine – a pan-European source of information for commercial real estate professionals. The ranking lists the top 10 developers in terms of the quantity of projects delivered to the market over the past three years. This year’s list covered the period 2014-2016, and the title of Top Property Developer went to Panattoni Europe. In the space of the last three years, the developer completed a total of 84 projects with 2,710,592 sqm of space.

Panattoni Europe’s unrivalled performance is the fruit of the rapid and effective response to the needs of the market, in Poland and the Czech Republic, where the developer has been present since 2005, as well as in Germany. The impressive numbers can be attributed mainly to the dynamic growth in the e-commerce sector, as evidenced by Panattoni’s biggest deals to develop large format projects, the so-called big boxes, for such companies as Amazon in Poland and the Czech Republic (with 5 facilities totalling 681,700 sqm, of which three are completed and two are under development), Decathlon, H&M or Jago in Germany. Manufacturing, too, accounts for a considerable market share, especially the automotive sector, as well as logistics businesses providing services to a range of business sectors.

Robert Dobrzycki, Chief Executive Officer Europe, Panattoni Europe emphasised: “Our first place in the PropertyEU ranking of Top Property Developers – both in terms of space delivered and planned – shows that as a developer we are capable of undertaking diverse projects: from small formats to record-breaking spaces, up to 161,500 sqm in a single facility. And our very successful 2016 followed by a good start to 2017, stimulated by strong growth in e-commerce and the general improvement in economic conditions across Europe, promise that good times are ahead for the warehousing market in terms of investor activity.”

Since coming to Central Europe, Panattoni Europe has delivered more than 4.7 million sqm of modern industrial space altogether in Poland, the Czech Republic and Germany, and currently has close to 1 million sqm under development there. The company supports local businesses by delivering multifunctional logistics and industrial facilities suitable for various purposes, including build-to-suit projects which may be custom tailored to the user’s individual requirements. For the purposes of growing its operations, the developer also acquires land, securing sites for new investments in the most strategic locations. 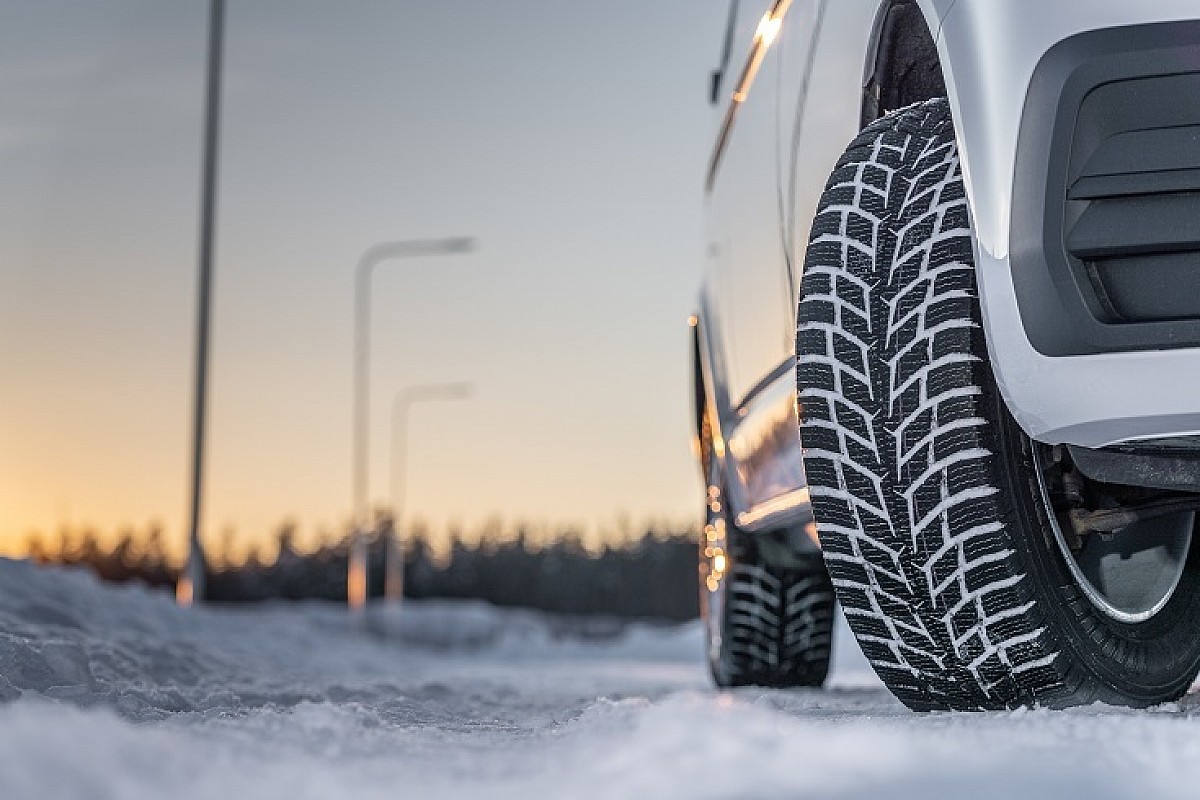 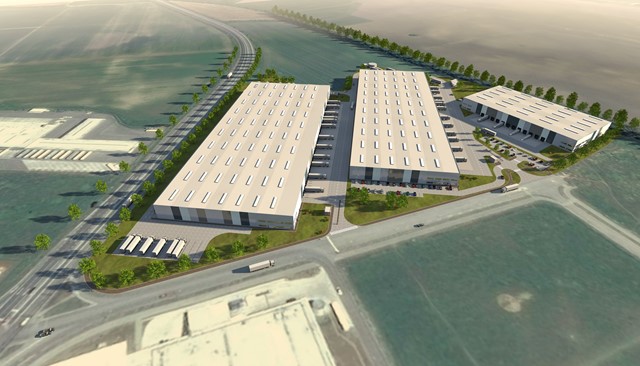