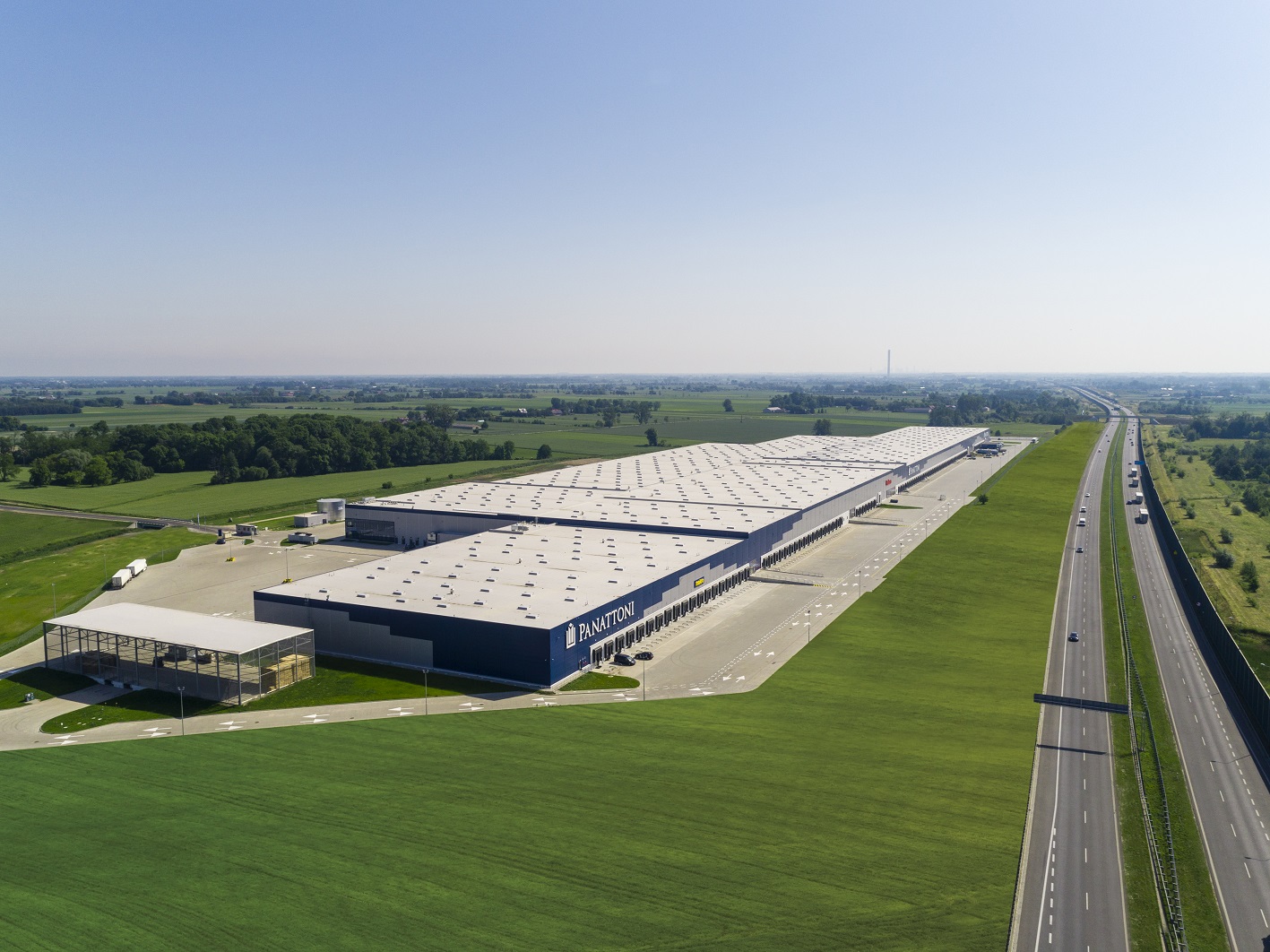 Panattoni leases over 1.1 million sqm in Poland in H1 2020 – EuropaProperty

Panattoni has released its results for H1 2020. Over the period, the developer signed leases for more than 1 million sqm, which is more than twice the space leased in the same period of 2019. In the second quarter of 2020, its transaction volume was over 671,500 sqm, which was 57 percent higher than in the previous three months.

Over H1 2020, the volume of Panattoni’s transactions came to 1,097,253 sqm – up by nearly 125 percent on the same period of the previous year, with only 6 percent of the total being expansions. “This was a very good result and confirms the attractiveness of the industrial real estate sector, which has so far responded to the Covid-19 pandemic better than any other sector in commercial real estate,” comments Robert Dobrzycki, the CEO of Panattoni.

In the first three months of the year, the developer leased 425,715 sqm (while 950,000 sqm was leased by the entire industry as a whole) – 45 percent more than in the first quarter of 2019, with the greatest tenant activity being seen in March. In that month alone the total volume of transactions nearly doubled to 207,000 sqm. During that time the first coronavirus case was reported in Poland and on March 20th an epidemic was declared across the country.

“E-commerce is increasingly becoming a more important sales channel than it was before as well as one of the main drivers of logistics development. Additionally, retail chains have moved away from a just-in-time delivery approach, which up until now was very common, to ensure a continuity of supplies, and this helped improve our Q1 figures. It should be noted that the epidemic required a rapid response and this, in turn, led to a substantial increase in the number of decisions tenants made in March,” comments Robert Dobrzycki.

Despite an expected decline in tenant activity over the short term, the demand for warehouse space held steady in the second quarter of 2020 and even rose. Panattoni’s transaction volume over the three successive months came to 671,538 sqm, which is 57 percent higher than the first quarter of the year and 3.5 times more than the same period of last year. The division of the demand between the sectors was slightly different than in Q1 2020 – while the first three months of the year were dominated by logistics operators that were mostly looking to improve their e-commerce operations, in the second quarter retail chains came to the fore, since they wanted to improve their omnichannel strategies by concentrating more on online sales and their online stores. The proportion of production companies also grew.

“These are the first signs of a tendency and a desire to become independent of Asian manufacturers and to keep or bring production back close to where it is consumed,” adds Robert Dobrzycki.

Warsaw and its surrounding area was the most popular among tenants. More than 180,000 sqm of space was leased in this region, with tenants most frequently choosing the Warsaw area itself. Wielkopolska had the second-highest number of leases (with almost 103,000 sqm of leased space), while third place in terms of the number of signed leases was jointly taken by the Tricity (104,500 sqm) and Central Poland (78,000 sqm).

Upper Silesia deserves a special mention with 85,650 sqm leased out in total across the region by the developer, including an agreement signed with a sports clothing and accessories manufacturer for the delivery of a distribution centre.

Construction activity also in full swing. During H1 2020, Panattoni was working on many different developments and by the end of June had 857,395 sqm under construction. Panattoni started building new parks in Warsaw and its surrounding region (Panattoni Park Konotopa III, A2 East Warsaw Park), as well as in Central Poland (Panattoni Park Stryków IV), Silesia (Panattoni Park Czeladź V), the Tricity (Panattoni Park Tricity South II) and the Lubuskie region (Panattoni Park Gorzów Wielkopolski). By starting construction work on the first distribution centre in the region, the developer was also responsible for Olsztyn’s debut on the multitenant industrial park market. Panattoni also had a number of build-to-suit clients, with the developer starting work on several such projects, including an industrial and warehouse centre for Phoenix Contact E-Mobility GmbH in Rzeszów, a warehouse centre for K-Flex in Uniejów, a distribution centre for a manufacturer of sports clothing and accessories in Czeladź and a plant in Zabrze for producing outdoor barbecue grills for Weber.

Over the first six months of the year, the developer delivered 321,660 sqm of space, including the A2 Warsaw Park, which is the largest warehouse building in the Warsaw area with more than 100,000 sqm. Panattoni also handed over the DSV Solution logistics centre in Skarbimierz, which will be used to supply Mondēlez International and its two nearby production plants (a chocolate factory and a gum and candy factory).