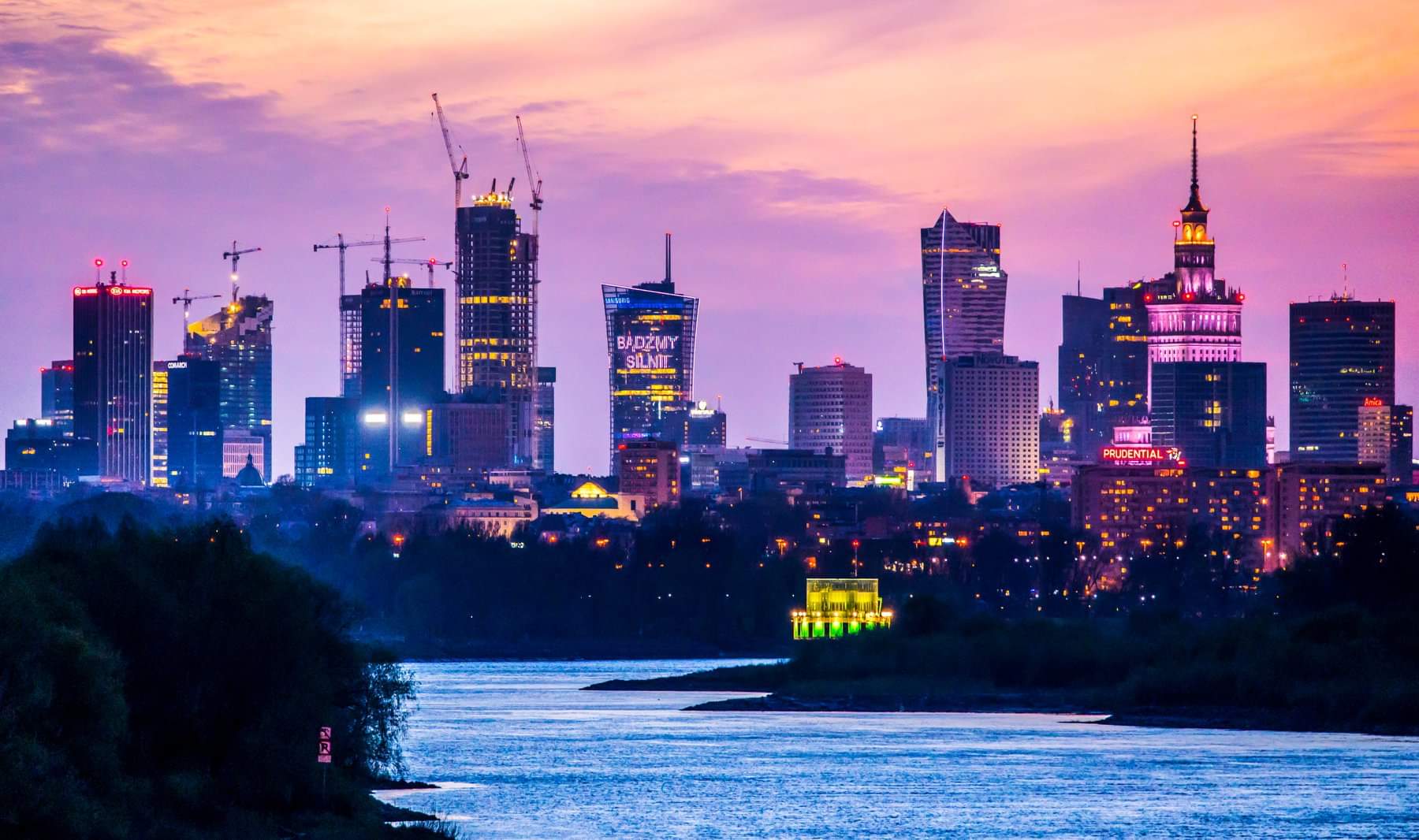 Sentiment towards global real estate has fallen emphatically among both investors and occupiers following the spread of COVID-19, according to the Q1 2020 RICS Global Commercial Property Monitor.

Confidence among occupiers has deteriorated in the last three months in 33 of the 34 countries surveyed, with the same proportion also now showing negative readings. RICS’ Occupier Sentiment Index (OSI), a gauge of sentiment amongst occupiers, has fallen by an average of 28 points across countries surveyed since the final quarter of 2019, to an average net balance of -27.

The same trend is evident among investors too. Confidence has fallen in all countries. RICS’ Investor Sentiment Index (ISI), reflecting sentiment among investors, is now in negative territory in all but three countries surveyed, falling by an average of 24 points since Q4 2019, to a net balance of -18.

Both investors and occupiers fear that we are not yet over the worst when it comes to the impact on the real estate sector. The forward-looking metrics show an even more pronounced shift. Looking at the expectations for the next twelve months, in the case of both capital and rental values, the net balance reading has fallen in excess of 50 points since the previous quarter.

At a country level, those countries which had seen rapidly rising expectations pre-Covid-19 have seen the biggest knocks to confidence. The biggest change in capital value projections (in net balance terms) were in Portugal (-90), Greece (-89) and Hungary (-88). In contrast, the Hong Kong real estate market, which had been under pressure from political unrest, only saw a 13 point deterioration for capital value projections compared to the previous quarter.  The US recorded a pronounced drop (net balance moving by -72 points) as did Japan (-67), India (-60) Singapore (-65), France (-58) and Germany (-56). More modest changes were visible in the Netherlands (-38), the UAE (-31), the UK (-30) and Switzerland (-27), in part reflecting both the divergent pattern of the virus, and governments’ applications of lockdowns.

Shift in sentiment in offices most marked, as working patterns shift

The results are not uniform across real estate sectors. While retail is the most depressed following the impact of global lockdowns, the deterioration in sentiment has been most marked for offices. This is the case both for the OSI, which fell by 35 points, and the ISI, which dropped 29 points.

For industrials, the readings did slip into negative territory on both parts of the market but only moderately so. Anecdotal evidence from survey respondents bear out the sector patterns with a number highlighting the scope for agile working to become more commonplace in the aftermath of the virus lowering the demand for office space in particular. The acceleration in the structural trend towards e-commerce is also noted, with increasing interest in prime logistics space viewed as a likely outcome.

Simon Rubinsohn, RICS Chief Economist, commented: “The impact of COVID-19 on sentiment in the commercial property sector was always going to make for painful reading. However, the erosion in confidence is stark. What’s even more worrying for investors and occupiers alike is that the full extent of the toll it will take on businesses and the underlying economy is still unclear. Given these conditions, respondents are clear that there will be no quick rebound.

“Although hard to generalise, this hostile environment makes government support all the more vital to underpin a global recovery as lockdowns begin to ease. There is also a strong case for a more collaborative approach between landlords and tenants to manage the challenges presented by the current set of circumstances.

“What started as a public health crisis morphed into an economic one, and we will see further structural, long-term change as a result of this pandemic. We have already seen the impact on retail as consumer behaviour changed by necessity, and remote working affecting how office spaces are viewed. The ongoing rise of e-commerce and a shift in supply chains towards “Just In Case” is likely to trigger a further change in the investment dynamic.