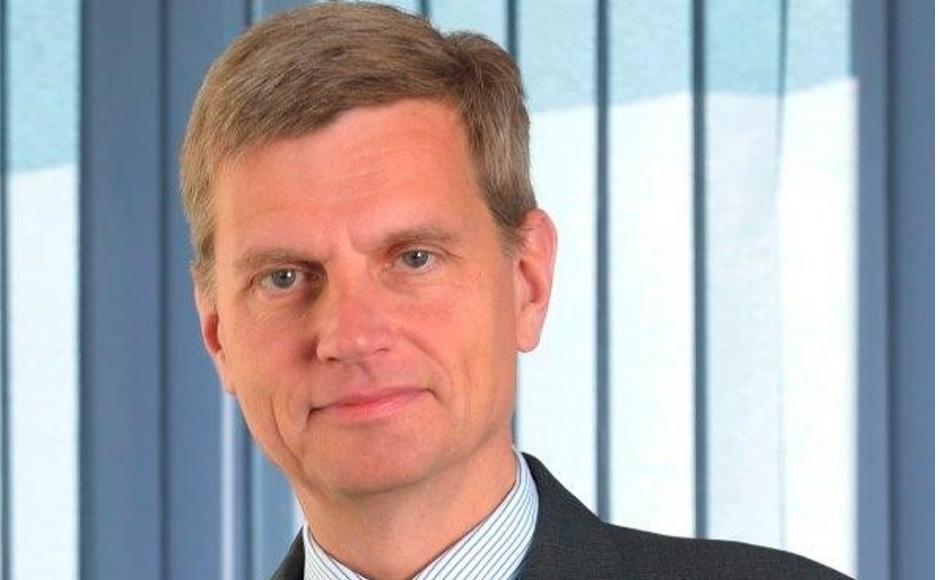 While pbb’s operating income posted an increase, risk provisioning increased to €18 million (Q1 2021: €10 million); the increase, in particular, resulting from the effect on the risk models from lower macroeconomic growth assumptions as a result of the war in Ukraine. In addition, the bank levy and similar dues increased to €31 million (Q1 2021: €28 million) because the EU Single Resolution Fund’s target volume increased once again. General and administrative expenses also picked up, amongst other things due to IT and strategic project costs (€53 million, Q1 2021: €51 million).

Based on the performance generated in the first quarter, pbb believes that it will be able to achieve its goal of a full-year pre-tax profit of between €200 million and €220 million, provided that the war in Ukraine does not lead to sustained or worsening market distortions.

pbb’s CEO Andreas Arndt commented: “We maintain our risk-conservative approach which has us well-prepared for a challenging market situation once again. Sound capitalisation and risk provisioning as well as net interest income stabilized over the long term due to lower prepayment provide a solid basis. The first quarter confirms our expectations for the full year 2022 – even though the impact of the war in Ukraine is hard to predict.”

pbb once again achieved a solid new business volume of €2.1 billion (Q1 2021: €2.1 billion, both figures including extensions by more than one year). Gross margins in new business were around 150 bps (2021: ~170 bps) due to individual transactions with below-average LTVs and margins, some of which were high in volume. However, pbb expects a higher average gross margin in the second quarter. Thanks to the solid new business volume, the loan book in Commercial Real Estate Finance increased to €28.0 billion at the end of the first quarter (Dec 2021: €27.6 billion).

pbb remains strongly committed to ESG – as demonstrated by the increasing volume of green loans (more than €800 million at the end of March), which the Bank has been providing since the fourth quarter of 2021. pbb was also active on the green bond market, with a €750 million issue, and a €200 million tap in April 2022. With three green benchmark bonds placed since the beginning of 2021 and €2 billion in outstanding volume, pbb is among the most active issuers in this segment.

pbb is currently seeing no direct impact from the Ukraine war on its business. Since Ukraine and Russia are not among pbb’s target markets, the Bank has no direct exposure to these countries; the implications for the loan book and operating business are, from today’s perspective, thus low and manageable. Likewise, indirect risks are also limited. Funding spreads for pbb have only moderately widened. So far, the crisis is also having a limited impact on real estate investment markets; transaction volumes and prices are proving particularly resilient for prime and core properties as favoured by pbb. The war in Ukraine, is, however affecting construction activity, with the successful completion of new buildings becoming an increasing concern and the pressure on construction costs rising in the light of higher prices for building materials and supply chain issues. pbb’s applies a prudent approach Bank has implemented a more cautious calibration of its risk requirements. Should economic growth continue to slow down, this would entail further risks.

Finance Warimpex: Negative result for the first quarter of 2022 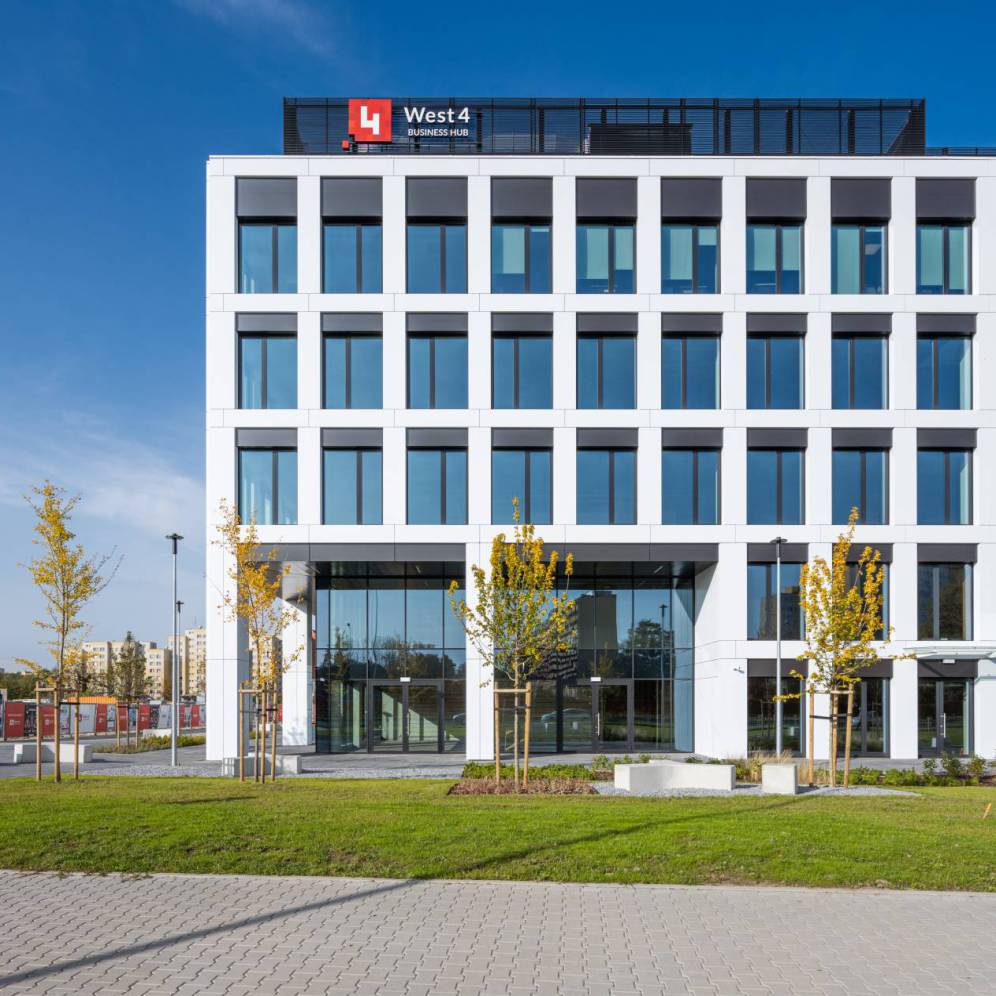 May 30, 2022
Finance Echo Investment summarises successful beginning of the year
Finance Spaceflow raises €8 million and aims for IPO
Finance IMMOFINANZ with a strong start to 2022 financial year
IMMOFINANZ completed a solid start into the 2022 financial year: Like-for-like rental income rose by 4.3% in the first quarter, the occupancy rate remained high at 94.4%, and FFO... 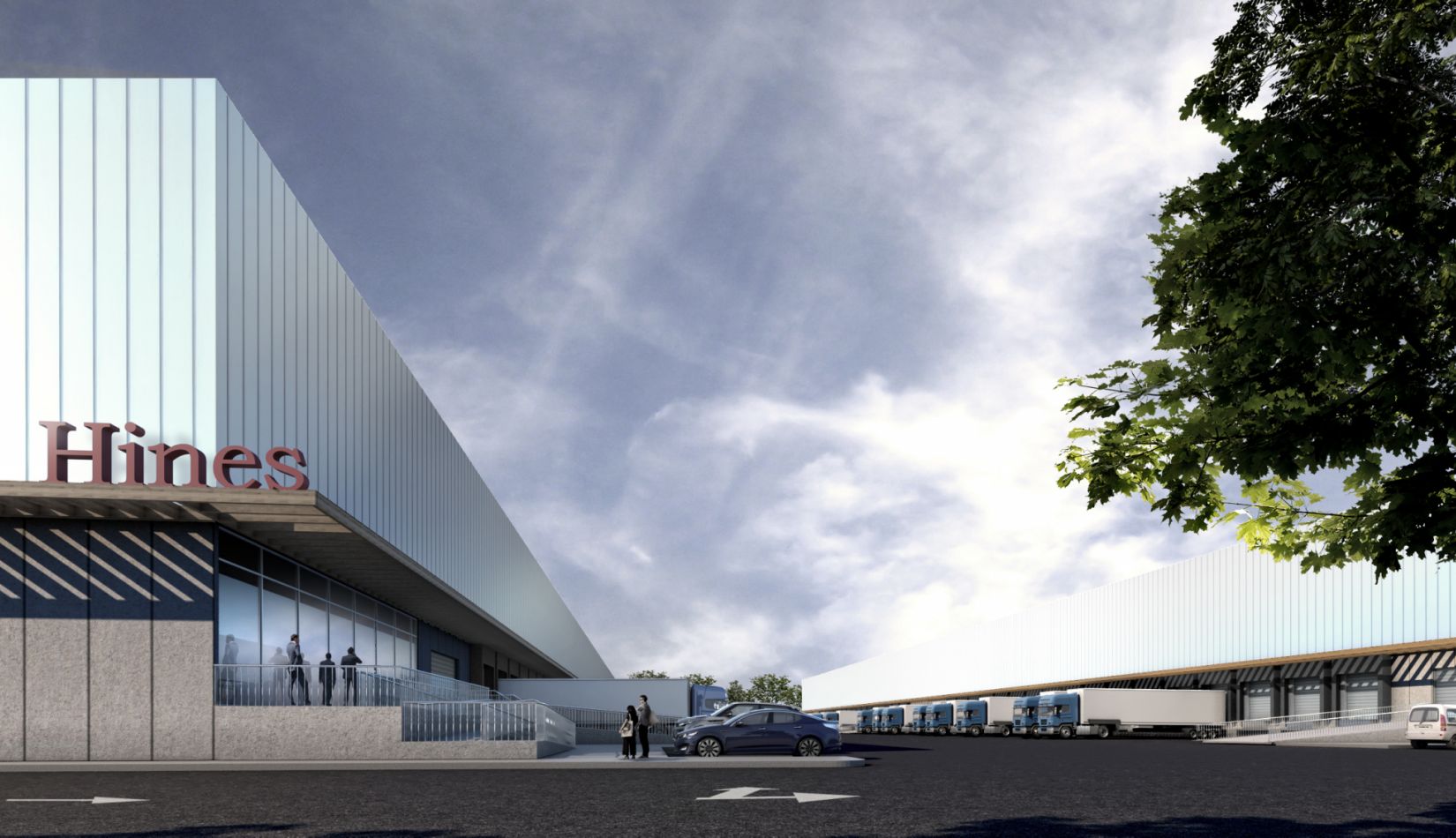 May 10, 2022
Finance Hines raises around €800 million at first closure for new European fund