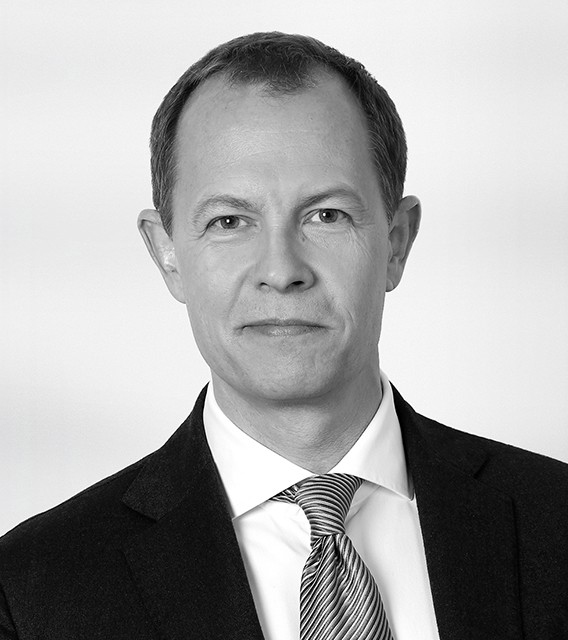 Peakside Capital, an independent, owner-operated real estate investment manager with offices in Frankfurt, Warsaw, Prague, Zug (CH) and Luxembourg, announced that it has now fully committed its PREF II fund.
The fund, which invests in value-add and opportunistic real estate in Germany, has been fully committed within 18 months, a full 12 months ahead of the agreed ending of the investment period. Including co-investments, the aggregated project volume amounts to more than EUR 600 million.

In the past four months, Peakside Capital has signed or closed its final three transactions for PREF II, including the most recent acquisition of Theodor Heuss Allee 108 in Frankfurt, which it acquired from a closed-ended fund formerly managed by Axa Merkens.

Theodor Heuss Allee 108 is a high quality office building with asset management potential. The building comprises more than 160 parking spaces and totals circa 11,000 sqm of flexible office space over seven floors, which can be tailored to individual tenant needs. The property is well connected by road and public transport and is located in a prominent office area of Frankfurt´s City West.

The investment is set to benefit from the wider fundamentals of the Frankfurt office market, where there is continued strong demand for flexible office space. It offers potential for further improvement works and already, between signing and closing of the transaction, Peakside Capital has been able to increase the original occupancy level from 60 percent to over 80 percent by signing a long-term lease with a leading international provider of employment and recruitment services.

The PREF II fund has made seven investments, two of which, with a combined asset value exceeding EUR 100 million, have already been sold. The fund now comprises five sizeable office and mixed-use schemes in Frankfurt, Hamburg and Berlin.

Notable investments include the landmark acquisition of Hamburg´s historic telecommunication hub as well as the acquisition of the Frankfurt Airport Center I (“FAC I”) in a joint venture with an international real estate private equity firm. The FAC I comprises more than 48,000 sqm of flexible office and conference space with direct access to Terminal 1 of the Frankfurt International Airport and offers significant repositioning opportunities. CBRE advised on the acquisition.

PREF II’s returns are projected to substantially exceed its target returns of 20 percent.

Boris Schran, managing partner of Peakside Capital, commented: “It is a testament to the whole Peakside Capital team that we have been able to execute transactions in excess of EUR 600 million of project volume for our second value-add/opportunistic fund in such a short timeframe and a rather challenging market environment.

“This milestone highlights our ability to secure smart and attractive investments, particularly in Germany, where we see continued prospects for value-add and opportunistic strategies. We have on-the-ground expertise, local contacts and access to assets where we can apply our turn around and asset management skills to deliver on behalf of our investors. We will continue to apply this strategy for a successor fund, PREF III, for which we successfully started equity raising a few weeks ago.”