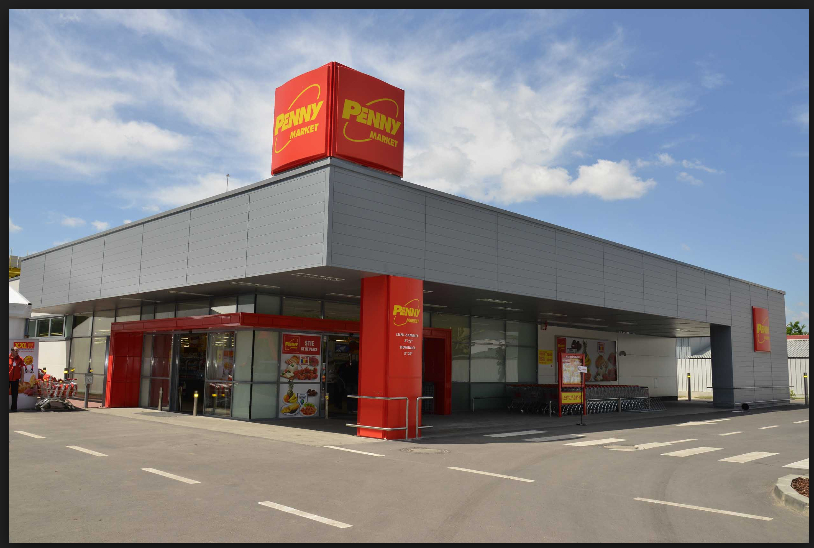 Penny Market reaches a total of 223 stores in Romania – EuropaProperty

Penny Market, a discount supermarket chain owned by the German Rewe Group, opened its new store in Breaza, located on Boulevard Republicii no.25. With the latest opening, the retailer increased its sales network in Romania to a total of 223 units.
The new store occupies a total area of 1,210 sqm, including 796 sqm of retail space. It features the company’s new “Future Store Concept”, which is centred around a modern and stylish design that enhances the customer experience.
Rewe Group introduced the Penny Market brand in Romania in 2005 and currently operates stores in all major cities across the country, employing approximately 4,300 people. In addition to its retail network, the Group also owns three logistics centres in Stefanestii de Jos, Turda and Bacau.
According to its representatives, the company aims to further expand the chain in the local market, opening between 20 and 25 new stores in 2018.
Alongside Romania, the German conglomerate also operates Penny Market stores in Austria, Hungary, Italy and the Czech Republic.