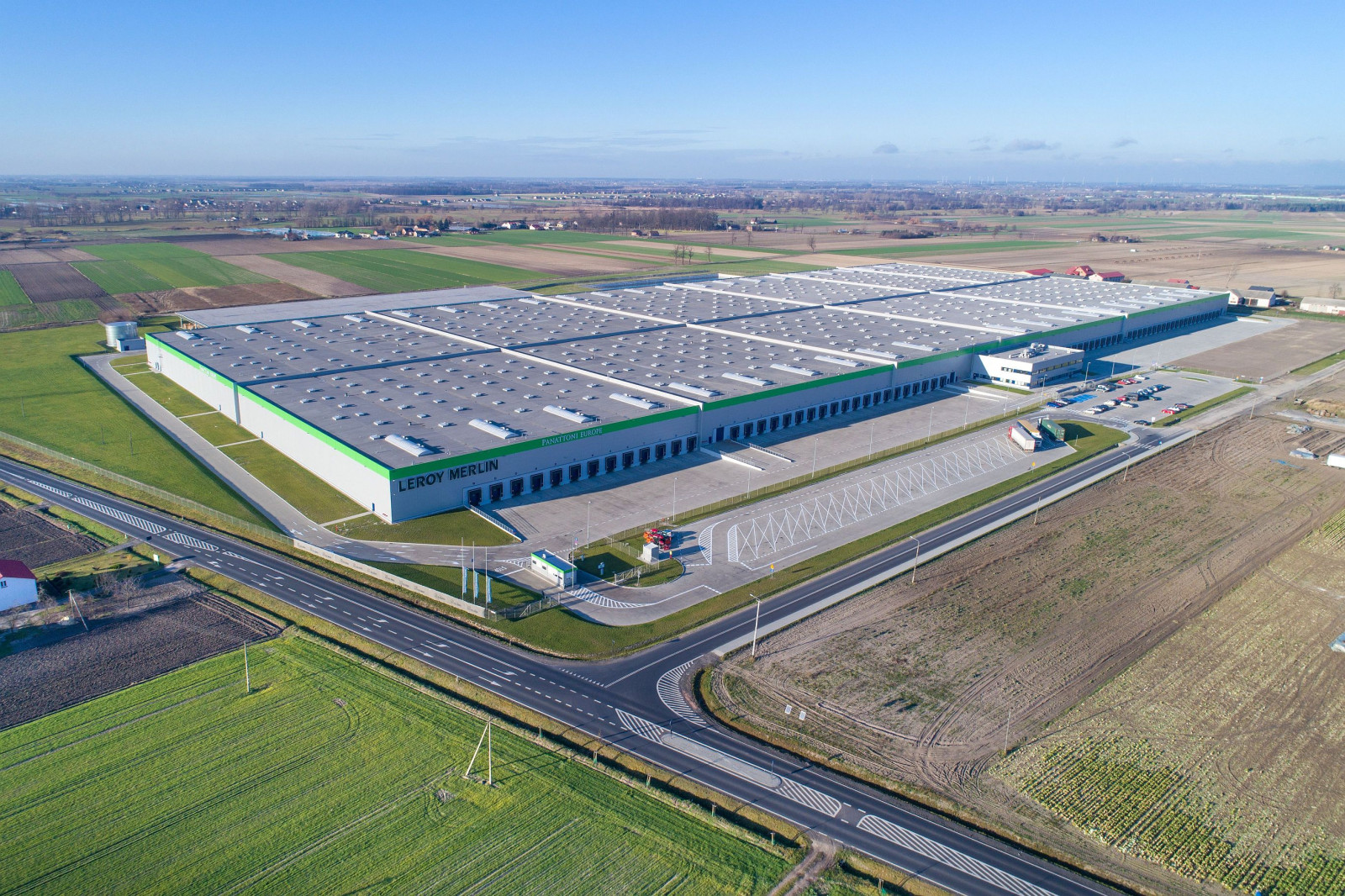 Gross demand was almost 950,000 sqm with new deals and expansions dominating the market. New space delivered in the first quarter of 2020 totalled 440,000 sqm, according to JLL, which summarized the situation on the Polish industrial market at the end of Q1 2020.

“Gross demand, which does not include short-term contracts, was almost 950,000 sqm – nearly 20 percent increase on the same period last year. It is worth emphasizing, however, that some of the transactions were either closed before March this year, or they were at an advanced stage, with the pandemic not having a major impact,” comments Tomasz Mika, Head of Industrial Poland, JLL.

The leasing market in Q1 2020 was dominated by new deals and expansions which accounted for almost 90 percent of total take-up.

“The most active markets were, unsurprisingly, Warsaw, Upper Silesia, Central Poland and Wrocław, with all these regions surpassing 100,000 sqm leased, and altogether accounting for 74 percent of net demand nationwide. This performance could be put down to the strong market fundamentals and a rise in logistics activity across major Polish metropolitan areas,” explains Maciej Kotowski, Research Analyst, JLL.

During Q1 2020 there was a significant number of large-scale agreements with eight deals exceeding 20,000 sqm. The majority of these deals were signed by logistics operators and retailers. Once again, these two industries were also the most active tenant segments. Retail chains with a 45 percent share led in net demand, while the second most active sector was traditionally logistics operators (32 percent), followed by the manufacturing sector (20 percent).

“In the first quarter of the year, developments covering a total area of 440,000 sqm were completed in Poland, meaning that we were the third most active market in Europe with an 11 percent share in new supply. Total industrial stock in the Polish market exceeded 19.1 million sqm,” adds Maciej Kotowski

New supply was, however, only attributable to a few regions. These were the Big Five markets (Central Poland, Poznań, Upper Silesia, Warsaw and Wrocław), as well as Kujawy, Szczecin and Kraków. The Big Five had an 86 percent share, with 380,000 sqm being delivered to these markets. The largest completions were P3 Mszczonów and Hillwood Wrocław Wschód II parks, both over 50,000 sqm.

The largest under construction investments were two buildings designated for RTV Euro AGD in Prologis Park Janki and Panattoni’s multi-tenant park in Grodzisk Mazowiecki. Currently, the largest under-construction pipeline can be found in the Warsaw Suburbs market (approx. 600,000 sqm) and Upper Silesia (530,000 sqm) with Tri-City (280,000 sqm) completing the top three.

“The first three months of 2020, with a result of over EUR one billion was the best opening to a year in the history of the Polish industrial investment market. Transactions finalized in Q1 already account for more than half of the total capital invested in this segment in 2019. In addition, the record-high activity of industrial investors means that they were responsible for more than 57 percent of the total real estate investment volume from the first quarter. Given the current transactions in the pipeline, we can predict that 2020 will continue to see records being broken on this market,” says Tomasz Puch, Head of Office and Industrial Investment, JLL.

The excellent result in the first quarter was largely due to large portfolio transactions exceeding EUR 100 million, including the sale of five Panattoni properties to Savills Investment Management, Hines distribution parks to CGL and the purchase by GIC Private Ltd of a portfolio of six logistics properties from funds managed by the Apollo Global Management group.

Rents remained stable. Warsaw Inner City and other city locations are the most expensive markets in Poland. In Warsaw, headline rents ranged from 4.3 to 5.25 EUR /sqm/month. The most attractive rents for big-box units are still to be found in out of town locations in Central Poland (2.6 to 3.2 EUR sqm/month). The average vacancy rate in industrial parks remained stable, standing at 7.5 percent at the end of March.