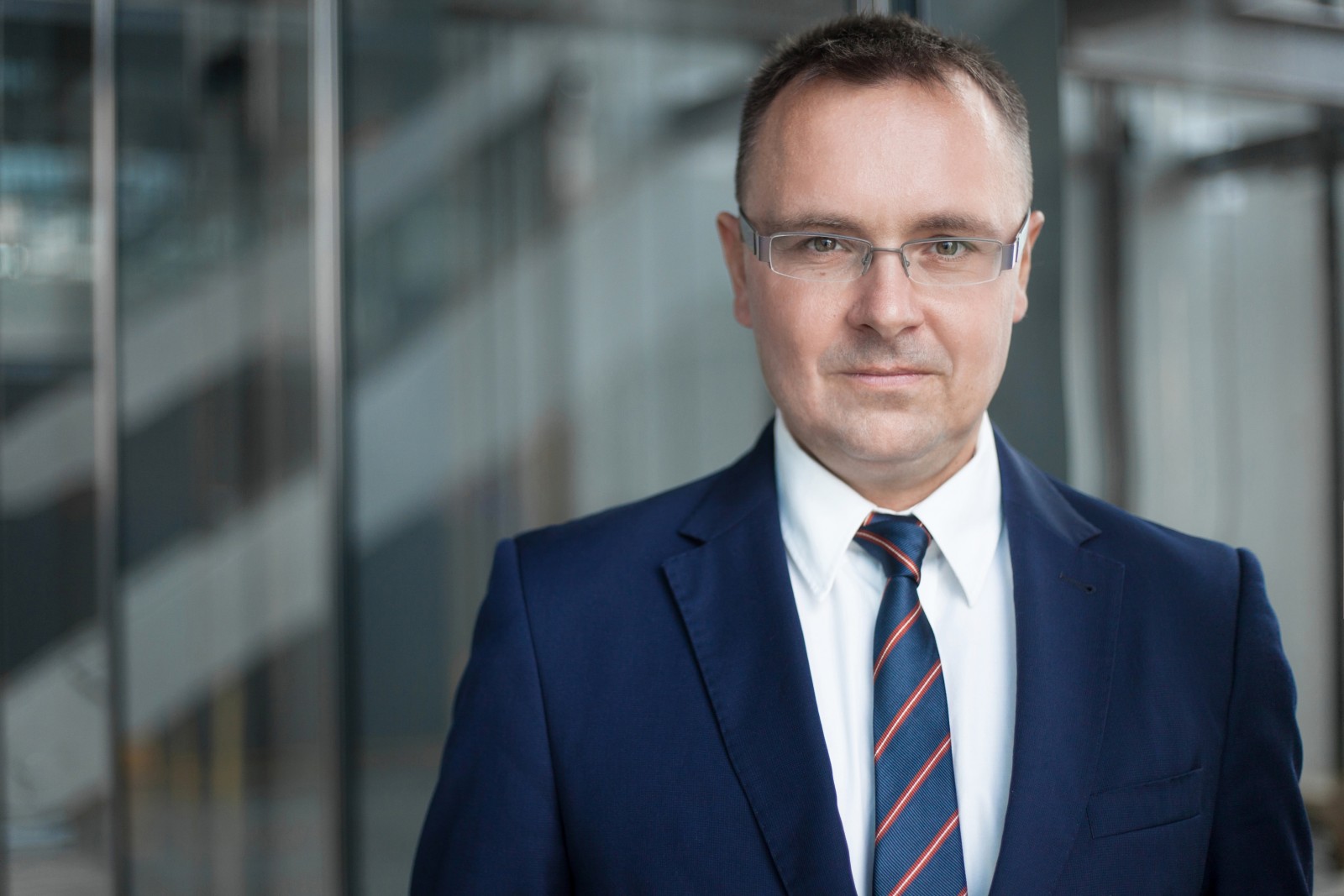 At the end of H1 2018, there was more than 2.13 million sqm of warehouse and industrial space under construction across Poland with Central Poland accounting for more than one-fourth of the development pipeline, says “Occupier Insight: Industrial and Warehouse Market in H1 2018”, a report prepared by global real estate advisory firm Cresa. Despite the healthy supply, the vacancy rate will remain below 5 percent this year and is likely to edge down to approximately 4 percent next year on account of a base effect and the expected robust occupier demand.

“The outlook for the Polish warehouse and industrial market is very positive for up until 2020. The market’s growth will be underpinned by foreign direct investments, establishment of the Polish Investment Zone, further improvements to Poland’s road network and expansion of trade with China as part of the Silk Road Economic Belt initiative. Talent recruitment and rising labour costs will remain key challenges though,” said Bolesław Kołodziejczyk, PhD, Head of Research & Advisory, Cresa Poland.

In H1 2018, warehouse and industrial take-up hit 2.14 million sqm, which represented a 10 percent increase on the same period last year. Central Poland once again saw the strongest occupier activity with nearly half a million sqm transacted and was followed by Warsaw (326,300 sqm) and Wrocław (320,500 sqm).

Given the transaction volumes in 2013-2017, the strongest average annual occupier activity was recorded in Warsaw (802,800 sqm), Upper Silesia (538,000 sqm) and Central Poland (478,200 sqm). Compared to the average regional volumes, in H1 2018 the highest increases in leasing transactions were in Eastern Poland (243 percent), Tricity (approximately 100 percent) and Central Poland (approximately 100 percent).