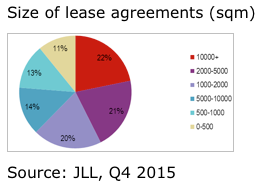 Poland’s leased office space in 2015. Who and where? – EuropaProperty

“A lot was happening on the Polish regional markets, in which we recorded a substantial increase in take-up for modern office space. Compared to 2014, demand in Tri-City increased by 61 percent, while in Kraków it grew by 56 percent, in Łódź by 53 percent, in Wrocław by 34 percent and in Katowice by 29 percent. Poznań had a particularly impressive performance in 2015, with signed lease agreements of ca 65,000 sqm – a threefold increase on 2014,” explained Anna Bartoszewicz-Wnuk, Head of Research and Consulting at JLL.

Companies from the services, telecommunication, IT and banking/finance sectors leased the highest amount of office space. These were followed by manufacturing companies and insurance companies. Public sector leased a total of 75,000 sqm of space throughout Poland last year.

According to Karol Patynowski, Associate Director, Tenant Representation at JLL, companies have increasingly specific expectations regarding occupied space. They are aware that well-designed and employee-friendly offices can be a bargaining chip in the competition for young talents.

“Companies seeking modern space not only assess the financial aspects but also look to provide their employees with conveniently located offices, with good access to public transportation and numerous amenities. Modern design, comfortable working places adjusted to the needs of employees, bicycle parking racks, spacious kitchens along with creative spaces for team work are only some of the elements through which employers can successfully attract the best candidates,” added Karol Patynowski.

“We are happy with the high activity of tenants searching for modern offices that offer good value for money. In 2015, JLL advised on office lease agreements totalling 285,000 sqm. This accounts for the highest – 25 percent – share in overall volume of transactions signed with participation from advisory firms. This is also the largest amount of sqm ever leased by the agency in one year on the Polish market,” said Anna Młyniec, Head of Office Agency and Tenant Representation at JLL.

“Currently, there is nearly 1.5 million sqm of modern office space under construction in Poland, including 700,000 sqm in Warsaw, 184,000 sqm in Wrocław and 183,000 sqm in Kraków. Companies planning relocations are spoiled for choice,” added Anna Młyniec. 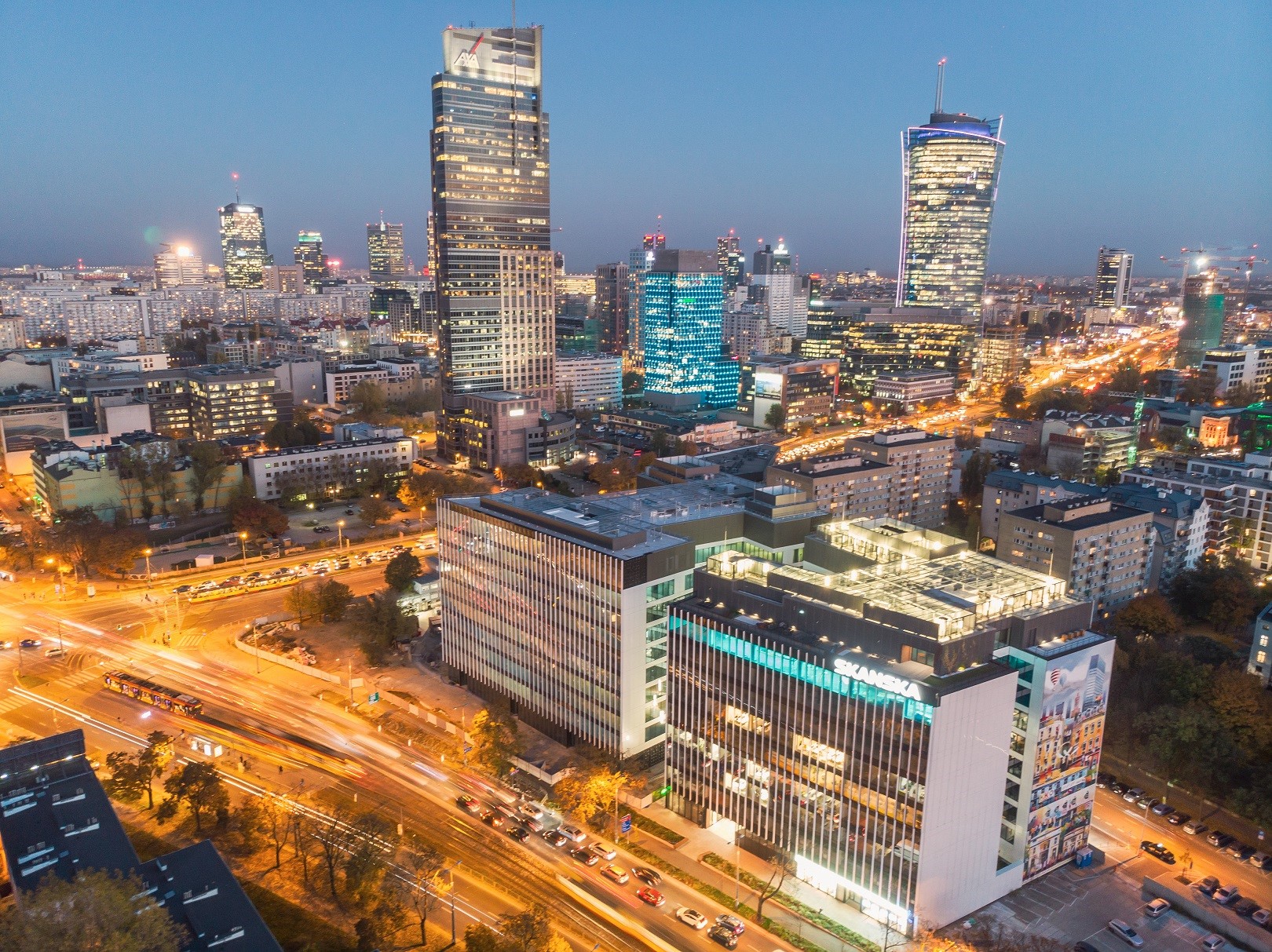