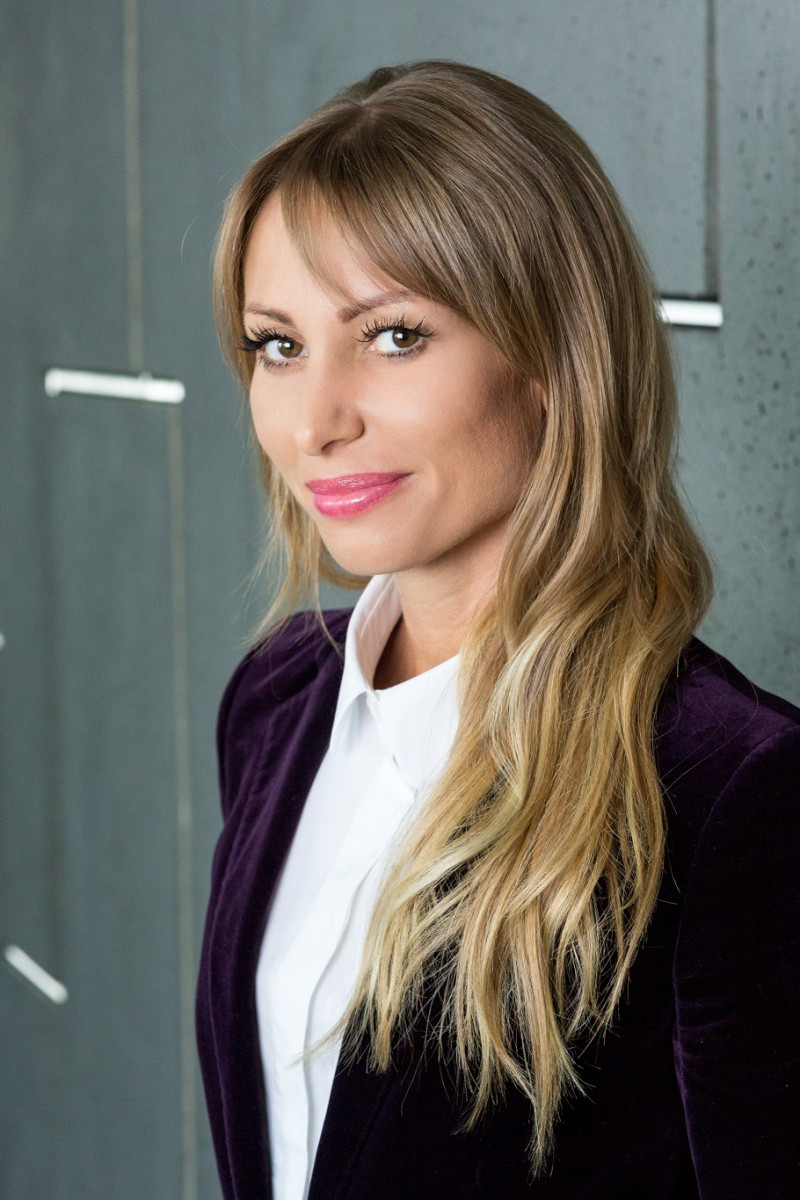 Poland’s warehouse market is on a stable growth path – EuropaProperty

2018 was a good year in the warehouse sector in Poland with high demand and supply. Take up amounted to 4.01 million sqm, of which 72 percent was new lease agreements and expansions. Developers completed over 2.2 million sqm of new warehouse and production space, only 8 percent less than in 2017. At the end of the year, an impressive 1.9 million sqm was under construction, 37 percent more than in the same period in 2017. Despite the high number of new investments, the vacancy rate remained low throughout the year, just 4.5 percent at the end of December 2018, according to a report prepared by AXI IMMO with summary of 2018.

2018 was a record-breaking year for the entire commercial real estate sector. The total volume of transactions amounted to EUR 7.2 billion and was 42% higher than in 2017. In the warehouse segment, the total transaction value amounted to EUR 1.8 billion, which was almost twice as high as in the previous year. It is worth adding that over EUR 1.3 billion were portfolio acquisitions, which is related to the profile of investment platforms. They are only interested in purchases starting from EUR 70–100 million. The biggest changes in owner this year concerned the acquisition of Hines projects by Blackstone, the sale of the Prologis portfolio to Mapletree and the takeover of a part of Panattoni’s portfolio by European Logistic Investment BV.

“Similar to other market segments, there is increased activity from Asian investors who see the Central and Eastern European market as safe and one that offers higher returns on investments. Currently, Asian capital holds more than 20% share in the warehouse segment in Poland,” comments Renata Osiecka, Managing Partner at AXI IMMO.

2018 was another year of yields compression in the warehouse segment. The best warehouse products secured long-term lease agreements from 5.25 percent to 5.50 percent. On the other hand, the yields on the purchase of smaller, individual projects or opportunist investments requiring additional outlays reached yields in the range 6–7 percent.

Demand: Warsaw, Central Poland and Upper Silesia responsible for over 60 percent of take-up

Last year, over 4.01 million sqm of warehouse and production space were leased, what was similar to result achieved in 2017. In total, new lease agreements and expansions accounted for 72 percent. This year, the number of large transactions over 100,000 sqm were modest and involved projects by Leroy Merlin in Stryków and Zalando near Olsztynek. The high demand is the result of lease agreements for space over 20,000 sqm from logistics operators, retail chains and distributors from various industries. The average size of a rented module was 6,150 sqm.

“In the ranking of regions, for the second year in a row over 60 percent of the total demand was generated in three locations: Warsaw, Central Poland and Upper Silesia. Nearly 1 million sqm was leased in the Warsaw region, of which 80 percent were contracts signed outside the city boundaries. In Central Poland, tenants signed contracts for over 690,000 sqm, while in Upper Silesia were signed over 680,000 sqm. The three locations feature a wide diversity within each market, relatively high availability of staff, excellent infrastructure and good conditions for acquiring investment land,” comments Anna Głowacz, Head of Industrial at AXI IMMO.

Supply: Stable, high developers activity not only on main markets

The total supply of modern warehouse space in Poland at the end of 2018 amounted to 15.7 million sqm. Developers delivered 2.2 million sqm to the market, which was 8 percent lower than in 2017. New supply remained stable, taking into account that there were fewer large transactions over 50,000 sqm than in the previous year.

As in the case of demand, Warsaw, Central Poland and Upper Silesia dominated the supply figures. The share of these three regions in new supply amounted to 60 percent. Most space, 720,000 sqm, was completed in Central Poland, followed by Upper Silesia (282,000 sqm) and Warsaw (253,000 sqm). Developers delivered 415,000 sqm in developing markets, which corresponds to nearly 20 percent of the total new supply.

At the end of December 2018, more than 1.9 million sqm was under construction, of which 29 percent was within speculative investments. Good market fundamentals and stable demand mean that developers are not afraid of projects with a speculative component in both major markets and new locations. The regions with the biggest number of warehouse space under construction have been Central Poland (465,000 sqm), Upper Silesia (406,000 sqm) and Wroclaw (260,000 sqm).

“In addition to well-known warehouse formats, last year we observed the rapid development of investments for ‘last mile delivery’. 268,000 sqm within such projects in Poland, mainly in Warsaw, Wroclaw, Lodz and Upper Silesia, have been completed and are under construction,” adds Anna Głowacz, Head of Industrial at AXI IMMO.

Among developers, the largest share in new supply, as in the previous year, was recorded by Panattoni Europe (55 percent), followed by Hillwood (17 percent), Goodman and 7R (6-5 percent).

Despite the large number of new investments, the availability of space for immediate occupancy throughout the year was limited due to the large number of pre-let and BTS contracts and expansions by companies in already occupied facilities. At the end of December 2018, the vacancy rate was the same, 4.5 percent, as at the end of 2017. The highest availability was in Poznan (9.1 percent) and within Warsaw borders (7.1 percent). There are limited possibilities of renting space for immediate occupancy in the new markets of Bydgoszcz, Szczecin and Opole.

Throughout the last year, there was an upward trend in rents levels in almost all locations. Higher construction and land costs are reflected, in particular, in rent rates in newly built parks. Depending on the location, average rental rates increased by 0.2–0.3 euro per sqm. The best rates could still be obtained in the vicinity of Warsaw and Poznan (2.1–2.5 EUR/sqm). In new locations such as Szczecin, Zielona Góra and Kielce, effective rates remain within the mid-market range, i.e. 2.6–2.9 EUR/sqm.

The warehouse market in Poland has strong foundations to maintain a stable position and good pace of development in 2019 due to global increase in sales in the e-commerce sector and the changes that this sector requires from logistics operators, retail chains and distributors. In addition, despite somewhat weaker forecasts for the economies of Germany and other Western European countries, interest in investing in Poland is not diminishing and the offer of the warehouse sector in Poland is still competitive with Western Europe and neighbouring countries in the region.

The warehouse market is becoming increasingly mature, but also more diverse. This year we will observe the further rapid development of urban projects, both SBUs and slightly larger ones related to ‘last mile’ logistics, as well as an increase in the volume of BTS and BTO transactions due to the increasing individualisation of tenants’ needs.

In terms of location, 2019 will belong to new markets, both in the west and in the east of the country. Modern distribution centres are likely to appear in cities such as: Gorzów Wielkopolski, Świebodzin, Legnica, Olsztyn and Elbląg. The main markets will not be left behind, especially Central Poland, Upper Silesia, Warsaw and Wroclaw.

Rents will continue to rise this year. It will also be more difficult to obtain attractive conditions in the case of contracts shorter than 5 years. Also, the new ownership structure in the market and the policy of funds are not conducive to lower rents.

The challenges faced by the sector include prolonging project completion dates due to the limited availability of construction companies, rising labour costs and shortage of staff in the entire logistics and production sector, and additional costs for tenants and indirectly the entire industry related to the increase in electricity prices in Poland.