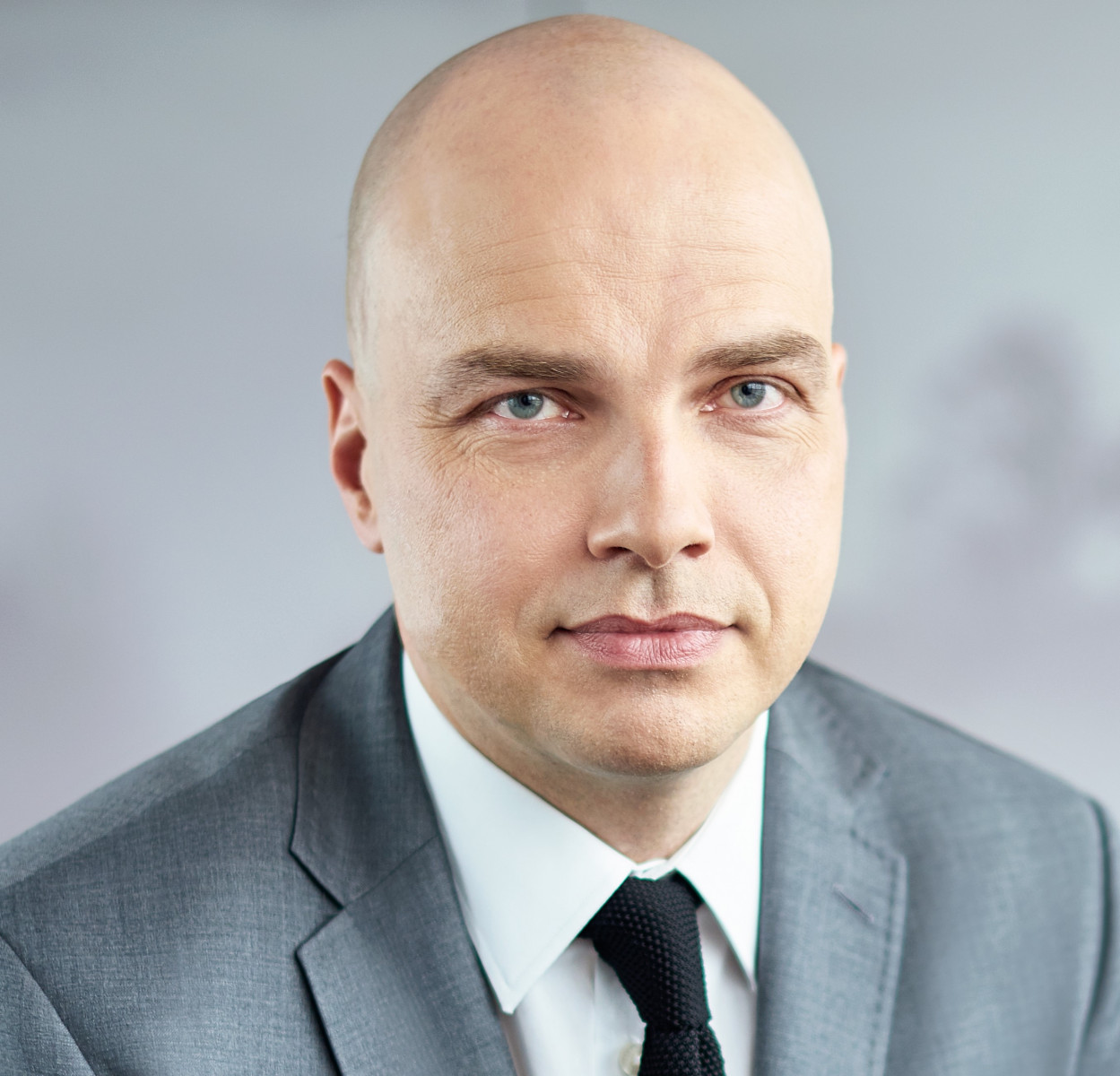 Poland – the seventh largest industrial market in the EU – EuropaProperty

Total industrial stock in Poland now stands at 16.9 million sqm. Gross take-up in the first half of 2019 exceeded 1.6 million sqm. In addition, over 1.1 million sqm of new space was delivered to market and 2.2 million sqm is under construction, summarized JLL on the situation on Poland’s industrial market at the end of H1 2019.

Robust demand has spread all over Poland. Gross take-up exceeded 1.6 million sqm and – interestingly – it was generated by a number of medium-sized contracts instead of spectacular transactions. In turn, net demand, i.e. taking into account new contracts and expansions, was 1.1 million sqm.

“In the first half of the year we observed a decrease in the share of new contracts and expansions in total demand. However, nearly 350,000 sqm of space was leased as part of renegotiations of existing contracts. One of the factors determining this situation was undoubtedly the expiration of lease agreements signed in 2013-2014, when the market was experiencing a period of intense development,” comments Tomasz Mika, Head of Industrial Poland, JLL.

Logistics operators is the most active tenant segment, followed by retailers and light manufacturing companies. These three sectors together accounted for almost 80 percent of net demand recorded in H1 2019.

“Demand for industrial space was visible throughout the country, with the highest tenant activity being recorded in the Warsaw Suburbs, where agreements for a total of 460,000 sqm were signed, followed by Wrocław – 276,000 sqm and Central Poland – 216,000 sqm. On markets outside the Big Five, gross demand was 240,000 sqm, of which new agreements accounted for 186,000 sqm. The development of Kielce, Podkarpacie and Białystok continues apace as developers secure more land for future projects in these areas,” adds Maciej Kotowski, Research Analyst, JLL.

The buoyant condition of Poland’s industrial market was once again confirmed by excellent activity on the construction side.

“During the first two quarters of the year new developments totaled more than 1.1 million sqm, the highest half-year result in the history of the market. This led to total stock standing at almost 16.9 million sqm,” comments Maciej Kotowski.

Central Poland remains the leader in terms of the volume of new supply, where over 250,000 sqm was delivered in the first half of 2019. It was the fastest growing market in Poland with a total stock increasing by over 35 percent over the last twelve months.

“At the end of H1 2019, 2.2 million sqm of space remained under construction, of which the largest markets – Upper Silesia, Wrocław, Central Poland, Warsaw and Poznań – accounted for 86 percent of this number. It is worth noting that developers are bullish about the Polish market, which is confirmed by the volume of space built on a speculative basis – the share of which now totals 45 percent. This is particularly visible in the largest metropolitan areas – over 270,000 sqm was being developed on a speculative basis in Upper Silesia, followed by about 175,000 sqm in Warsaw and Wrocław, and 140,000 sqm in Central Poland. Large speculative investments can also be found in the Tri-City, Szczecin, Krakow and Kujawy,” says Tomasz Mika.

The increase in space developed on a speculative basis has led to a slight increase in the vacancy rate. The average vacancy rate in Poland was 6.3 percent at the end of H1 (5.7 percent in Q1). This situation can change quickly, as vacant space is absorbed on a regular basis due to high demand from tenants. A good example of this is Białystok, where the vacancy rate dropped from 36 percent to 22 percent in just one quarter.

In Q1 2019 tenants saw a gradual increase in rents. This slight uptick is still limited, however, by the amount of new supply. An increase was particularly noticeable in Warsaw, Wrocław, Poznań, Szczecin as well as in Opole and in the Lubuskie region. The rents in Warsaw Suburbs increased to EUR 3.8/sqm/month. Warsaw Inner City remains the most expensive market, with headline rents ranging from EUR 4.3 to 5.25/sqm/month. The most attractive rents are offered for big-box units in Central Poland (2.6 – 3.2 EUR/sqm/month).

“The volume of industrial investment transactions concluded between January and June 2019 was EUR 374 million. This is the best ever H1 performance in terms of investment activity, and was helped by the inflow of Asian capital, especially from South Korea. Continued interest in the Polish market in the upcoming months, is reflected by ongoing transactions involving both individual objects and real estate portfolios”, comments Tomasz Puch, Head of Office and Industrial Investment, JLL.

The largest investment transactions concluded in H1 include the acquisition of Amazon in Wrocław and Eurocash in Konin by Hines/Mirae from Blackstone for EUR 130 million, Zalando Lounge distribution center by Hines/IGIS AM from Hillwood (for EUR 85 million) and Castorama in Stryków by Tritax from Panattoni (for EUR 55 million).

Prime warehouse yields stand at 6.25 percent (with a downward trend of below 6 percent), while exceptional, long leased assets trade at sub 5.00 percent and Warsaw inner city projects at around 5.50 percent.