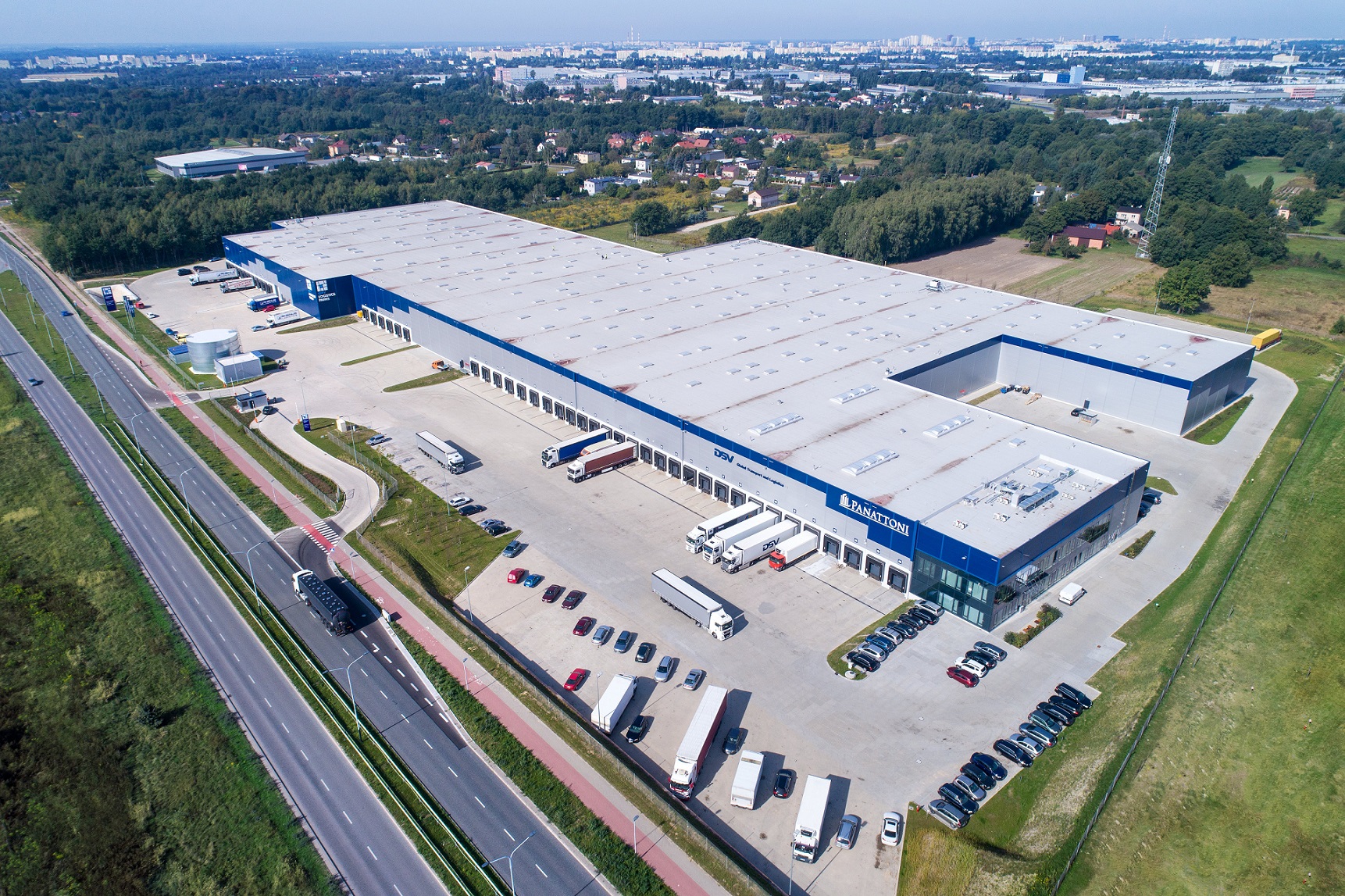 Astonishing gross take-up totalling 1.6 million sqm is the best ever quarterly result for Poland’s industrial market. Developers are also maintaining the pace with 2.3 million sqm under construction, according to JLL summarising Q1 2021 on the industrial market in Poland.

“It has been over a year since the real estate market began to cope with the impact of the pandemic. The industrial market continues to display tremendous resilience and powered ahead with a gross take-up of 1.6 million sqm in Q1 2021. This was the best single quarterly performance in the market’s history,” says Tomasz Mika, Head of Industrial Poland, JLL.

Net demand (new deals and expansions) hit an impressive 1.1 million sqm – the second-best result in market history. Both courier and third-party logistic operators were responsible for almost half of new demand in Q1, followed by production companies (28 percent) and retailers (23 percent of net take-up).

“The first quarter was certainly dominated by the ‘Big Five’ markets – Poznań, Wrocław, Upper Silesia, Central Poland and Warsaw – with net take-up coming in at 900,000 sqm. After a period of moderate results, it was Poznań, which led the way. In fact, Poznań’s net take-up in the first three months of 2021 was even higher than 2013’s record-breaking performance, when Amazon entered the market,” comments Maciej Kotowski, Senior Research Analyst, JLL.

The industrial market in Poland is characterised by having both flexibility in lease contracts as well as sought-after formats.

“The market saw a wide range of contracts, from deals for units under 1000 sqm to a lease of 100,000 sqm. The industrial sector also saw tenant demand for various types of assets – from large big-box locations in the vicinity of major cities, emerging regional hubs, and BTS developments to city logistic schemes,” adds Maciej Kotowski.

Around 745,000 sqm of new industrial stock was completed in Q1 increasing total supply to 21.4 million sqm. The ‘Big Five’ markets still account for over 80 percent of total existing stock. Most of the new supply was concentrated in Upper Silesia, Warsaw Suburbs and Tri-City, with some 500,000 sqm being delivered to these three markets. Around 20 percent of this total newly completed space in Poland have been vacant.

“The robust demand and positive expectations have been driving a construction frenzy in Poland. The market is powering ahead with the under-construction pipeline, at various stages of construction, totalling 2.3 million sqm. It means that in Q1 alone, developers launched new developments totalling 1.2 million sqm. Almost 70 percent had already been secured with pre-let contracts,” explains Tomasz Mika.

The coming months will see a strengthening of the ‘Big Five’ markets, as almost 70 percent of space under development will supply these locations. Poznań is unarguably the leader in terms of the construction pipeline (430,000 sqm).

Active occupiers and the high share of pre-let construction during the first three months of the year resulted in a further decline in the vacancy rate which now stands at 7.2 percent. Given current development market conditions, this is likely to remain stable or even slightly decline.

Rents have remained relatively stable. Warsaw Inner City and other urban locations are the most expensive markets in Poland. In Warsaw, headline rents range from €4.3 to 5.25 sqm/month. The most attractive rents for big-box units are still to be found in out-of-town locations in Central Poland (€2.6 to 3.5 sqm/month).

“The record-breaking value of industrial investment transactions in 2020 proves that this segment is one of the “winners” against the backdrop of the pandemic. Activity has remained high in 2021. Investment turnover totalled €391 million and was the second best-ever result for the first quarter. The largest transaction was the acquisition of warehouse schemes by Ares Group from Panattoni. Regarding single-asset deals, one of the most significant was the sale of BTS Castorama in Stryków by Tritax to Savills IM,” says Sławomir Jędrzejewski, Senior Director, Capital Markets, JLL.

At the end of Q1 2021, prime yields for multi-tenant schemes with 5-year lease agreements, are around 5.25 percent (Warsaw Suburbs, Wrocław). The ongoing Warsaw inner-city projects stand at approx. 5 percent. However, as yet there is a lack of transactional evidence for such compressed yields. Assets with longer agreements (10 years) are trading at sub 4.50 percent, nevertheless, exceptionally long leased assets (15 years or longer) can be around 4 percent with further compression on the horizon. 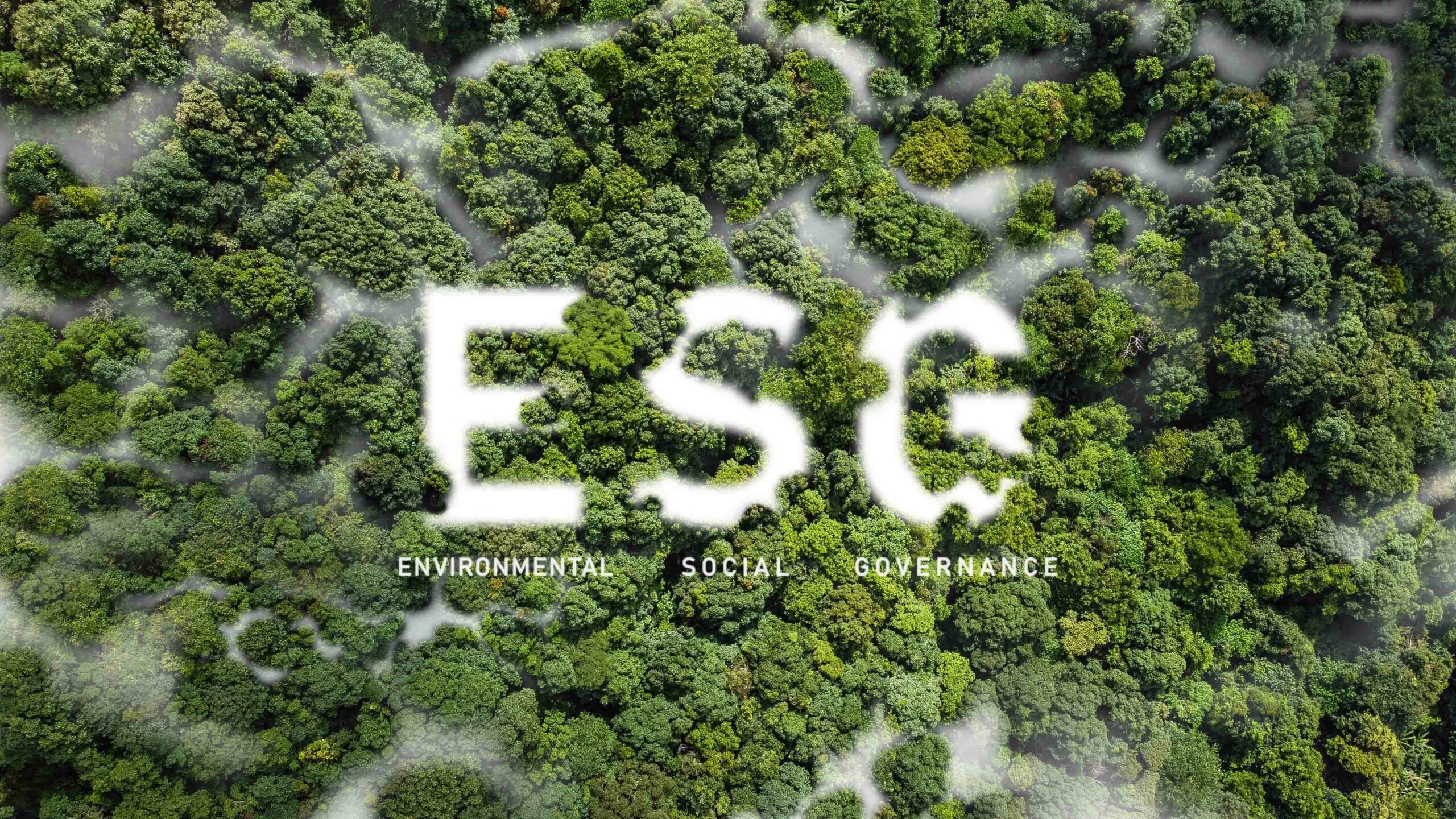 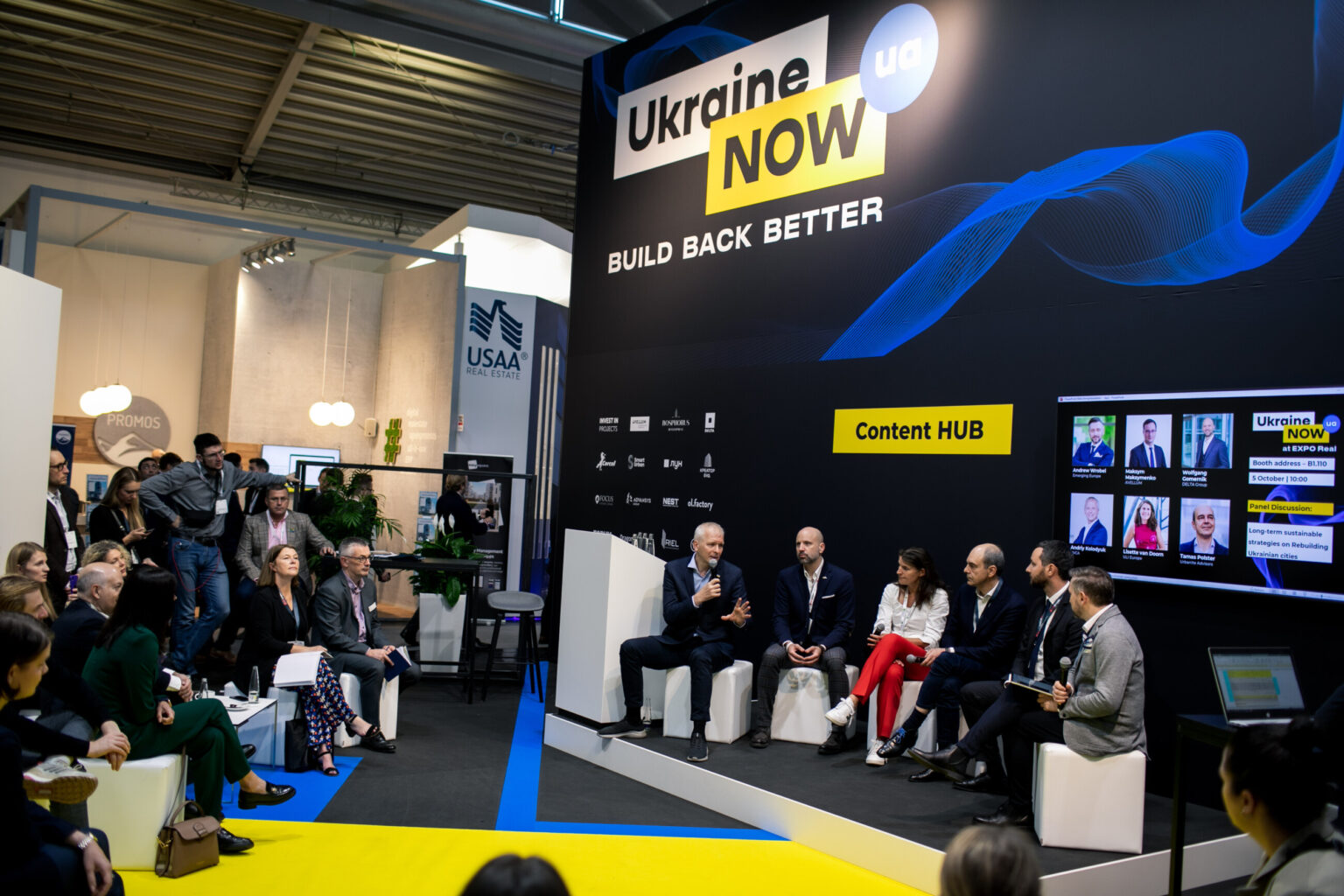