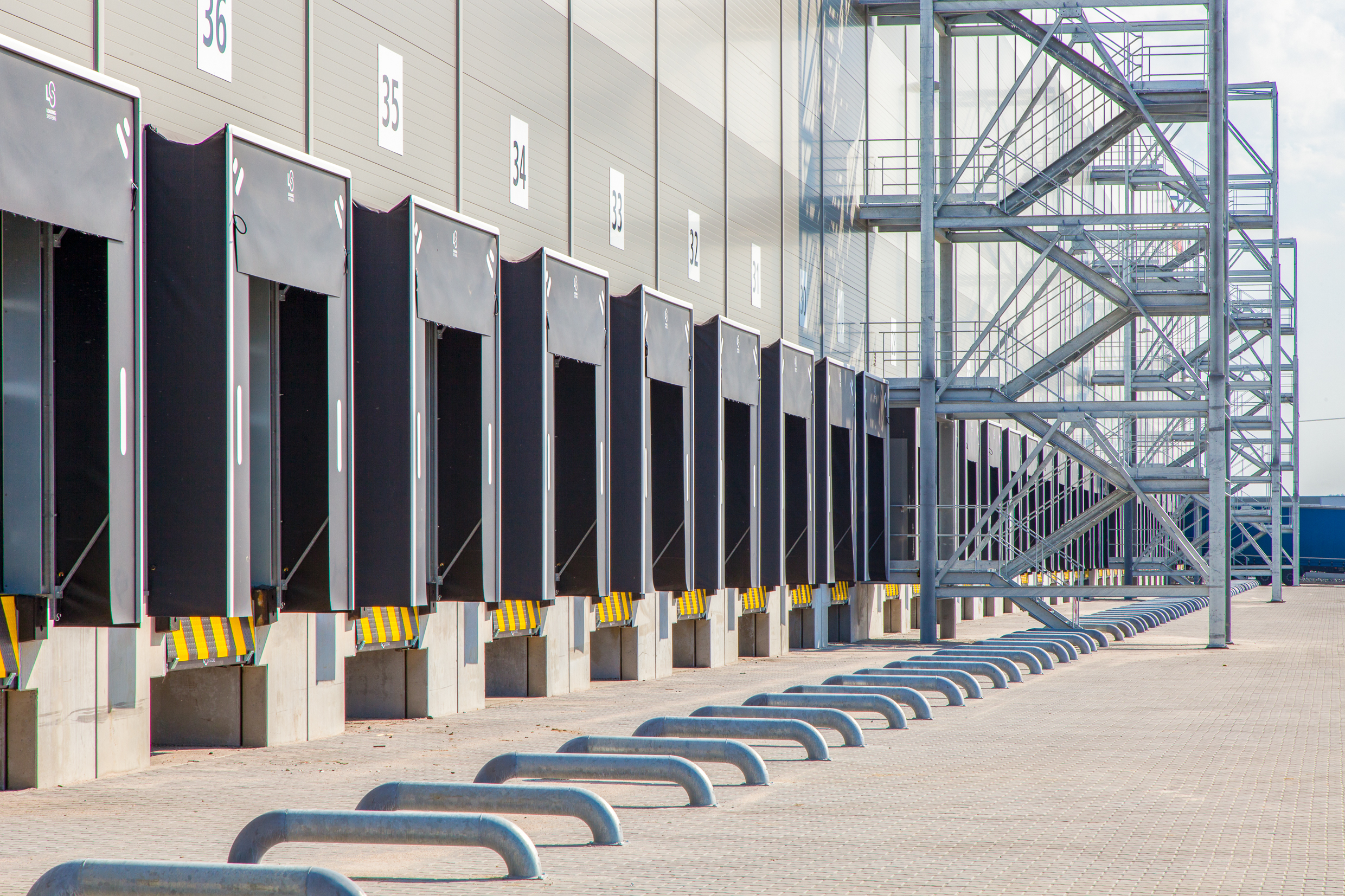 The industrial market is the fastest-growing commercial real estate sector in Poland, Cushman & Wakefield summarized in its latest report on the country’s industrial market in Q3 2020. Robust demand was boosted by such factors as the requirement for increased inventory holdings among companies wanting to ensure continuity of supplies, continued e-commerce growth, and the development of omnichannel strategies that are becoming increasingly relevant given restrictions on brick-and-mortar retail. This is confirmed by warehouse take-up that hit a record 3.5 million sqm in the year to date, of which 71 percent was transacted under new leases and expansions.

“Poland is becoming a major industrial and logistics hub for Western Europe. Companies that are present on this market or planning projects in Central and Eastern Europe will be securing additional space to safeguard against potential supply chain disruptions in the future,” says Joanna Sinkiewicz, Head of Industrial & Logistics, Cushman & Wakefield.

By region, approximately 46 percent of total take-up in the quarter was shared by Upper Silesia, which reported a record level of leasing activity at 387,000 sqm, and Warsaw Suburbs, which saw 221,000 sqm transacted. Strong demand was also recorded in Wrocław, Central Poland, Poznań, and Tricity, with each market reporting more than 100,000 sqm of deals and their combined share of total take-up at 40 percent.

Industrial completions reached close to 1.7 million sqm in the year to date, of which 676,000 sqm was delivered in Q3 2020. At the end of September 2020, Poland’s total industrial stock amounted to 20.4 million sqm. The largest volumes of newly completed warehouse space were recorded in Warsaw Suburbs, Upper Silesia, and Wrocław, which saw a total of almost 1.14 million sqm come on stream. With a substantial increase in its warehouse stock, Tricity quickly jumped to sixth place in the table of Poland’s largest markets. Development activity slowed temporarily in Central Poland following the region’s strong supply in recent years and the relocations of some major tenants to larger BTS facilities, which pushed the vacancy rate up. At the end of Q3 2020, there was close to 1.54 million sqm of warehouse space under construction (-18 percent year-on-year).

“Development activity – albeit strong – continued to fall, which in our opinion will be short-lived and results from rising vacancy rates and more restrictive pre-letting policies, all leading to less speculative construction. The focus is still on large conurbations that benefit from their strong positions and continued growth of last-mile logistics,” says Adrian Semaan, Senior Research Consultant, Cushman & Wakefield.

Smaller regional markets are also active thanks to improvements to their transport infrastructure and favourable locations that will shorten overseas supply chains. New projects are underway in Eastern Poland, Bydgoszcz, and in Western Poland, where a large project is being developed for an international e-commerce company.

At the end of Q3 2020, there was nearly 1.7 million sqm of unoccupied warehouse space, accounting for 8.5 percent of Poland’s total industrial stock. The overall vacancy rate edged up by 1.5 pp on the previous quarter and by 1.9 pp year-on-year. The highest increases in unoccupied warehouse space across the core regional markets in the last three months were recorded in upper Silesia (from 6.7 percent to 10.8 percent), Warsaw Suburbs (from 6.8 percent to 8.8 percent) – largely due to high levels of new supply on both markets – and in Central Poland (from 6.8 percent to 9.6 percent), where the growth in vacancies was driven by tenants vacating space and relocating to new facilities. Vacancy rates fell in Wrocław(from 10.4 percent to 8.4 percent) and Poznań (from 8.0 percent to 7.1 percent).

“Despite the second wave of the Covid-19 pandemic, occupier activity remains robust, indicating that the industrial market is in good health. As demand is strong, tenants can benefit from improved availability of warehouse space, especially when looking for units to lease within a short timeframe from the day a decision is made. In addition, there are also companies looking for new facilities and bespoke BTS projects on the market, which will drive the growth of the Polish industrial sector going forward,” adds Joanna Sinkiewicz.