In the second quarter of this year, a total of 9,200 new apartments were sold in Poland’s six largest markets, 11.7 percent less than in the previous quarter and as much as 53 percent down on the same period in 2021. The drop in sales is mainly due to higher mortgage interest rates and tighter credit rating regulations. As shown in the JLL report which summarises the previous quarter, despite the reduced interest in purchasing flats in the market, housing prices continued to rise.

In the previous quarter, average offer prices increased on average between 2.5 and 5.5 percent, dependent on the city. The highest increase compared to Q1 2022 was recorded in Wrocław (8.7 percent). However, it is worth noting that in the previous quarter there was practically no price increase in the city’s market. However, Tri-City saw prices remain practically unchanged in the last three months in comparison to a 7 percent plus increase in Q1 2022. On an annual basis, flats in Poznań (21.3 percent) and Łódź (just over 20 percent) registered the largest increases. In contrast, the smallest increase in offer prices was recorded in Warsaw (12.8 percent).

“The greatest price spread concerned the prices of flats that were introduced for sale in the past quarter. It is worth remembering that the average prices of these units are characterised by high volatility, as they depend on the characteristics of this pool of flats and their relation to the prices of flats introduced for sale in the preceding quarter,” emphasises Aleksandra Gawrońska, Director, Head of Residential Research JLL. “Compared to the first quarter of this year, the average price for flats introduced to the market in Q2 2022 has also increased. In the case of Wrocław, it was as much as 26.6 percent, which is related to the appearance of a large and very expensive investment on offer. A similar situation occurred in Kraków, where the average price of these flats was 19.3 percent higher than the previous quarter.”

The situation was the reverse in the Tri-City and Łódź. Flats introduced for sale on these markets in Q2 had average prices lower quarter on quarter by 10 percent and 7.9 percent, respectively. However, a slowdown in the average price of flats sold was recorded, especially in Warsaw, the Tri-City, Poznań and Łódź. This may also be reflected in the developers’ pricing policy in future quarters.

A lack of transparency in the available offer

The second quarter of 2022 has seen significant supply-related developments, which in the opinion of JLL’s experts, have had the effect of reducing the transparency of the relationship between demand, supply and price evolution.

“In Q2 2022’s new supply, in addition to the projects intended for sale, there was quite a number which had been previously kept back due to a demand reduction. These investments appeared in the offer predominantly in the last days of June so that their “formal” entering the market could be conducted before July 1, when a new developers’ act would come into force. In reality, these particular properties will appear on sale either at the end of the year or in the first half of next year,” predicts Kazimierz Kirejczyk, Executive Director, Residential Advisory, JLL.

As a result, the number of flats whose sales formally started in Q2 in six major markets was very high – over 19,000. However, in reality, only approx. 11,500 of them can be treated as actual new supply. JLL experts assess that the developers’ behaviour is a rational response to the market situation. They are trying to adjust the volume of new supply to the lower level of sales.

“Developers have also tried to ensure that they would be able to sell some of their new development projects on existing terms, mainly out of concern regarding the risk that buyers could resign from buying a flat, which they had previously committed to if market conditions were to deteriorate in the future,” comments Kazimierz Kirejczyk, Executive Director, Residential Advisory, JLL.

For market analysts and market participants, however, this strategy adopted by developers means that there are problems in assessing the scale of actual supply. As a result, there are currently two main types of flats for sale: “actual” – current – and those introduced “formally”, but whose sales are deferred. The phenomenon of introducing investments “formally” for sale was a major feature in three agglomerations: Warsaw, the Tri-City and Wrocław. 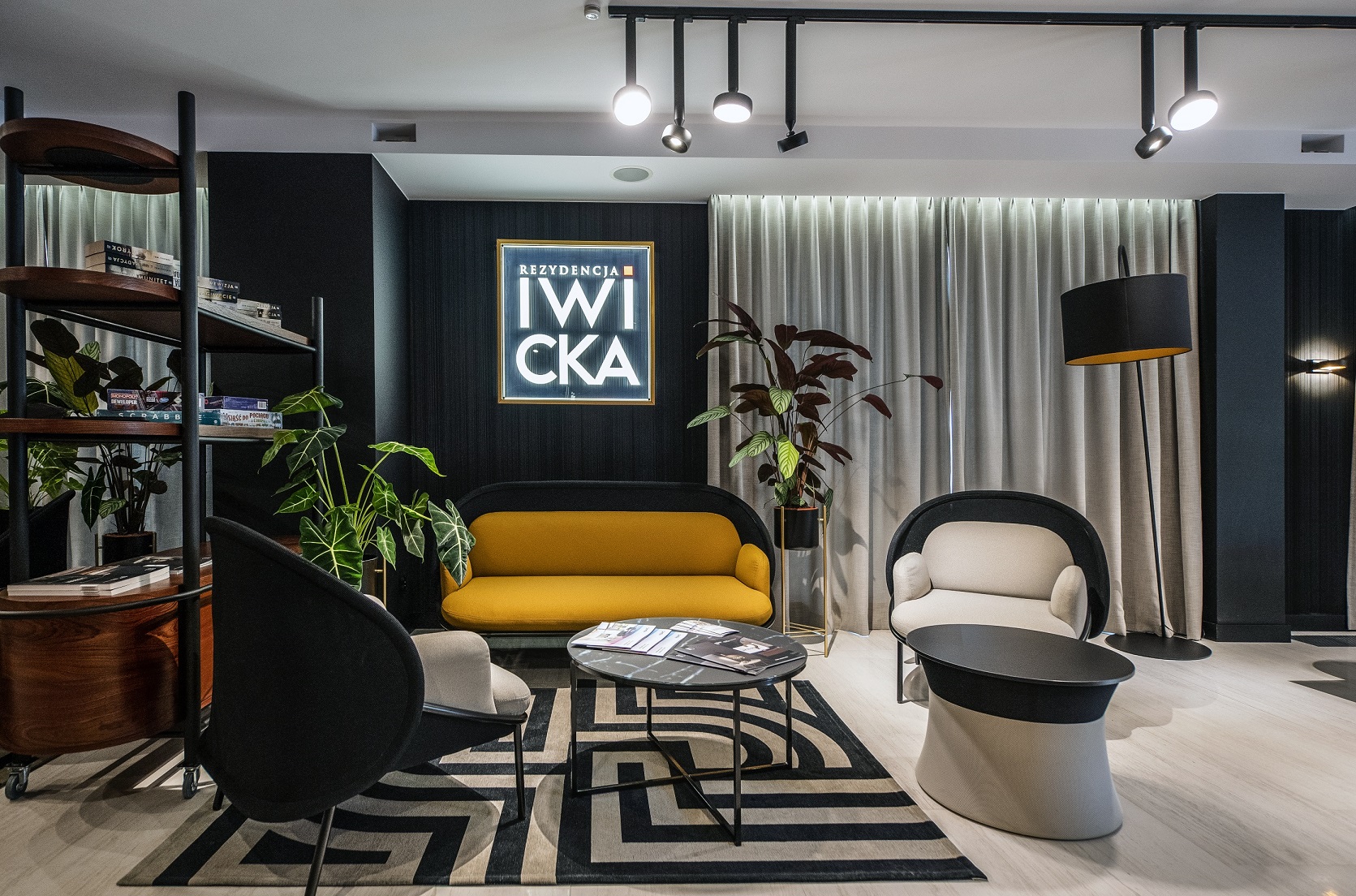 September 15, 2022
Residential Slovakia’s first skyscraper set for November top out
Hong Kong has almost 550, London 30, Warsaw 11, and neighbouring Vienna three. According to the Council on Tall Buildings and Urban Habitat (CTBUH), Bratislava will become the 201st... 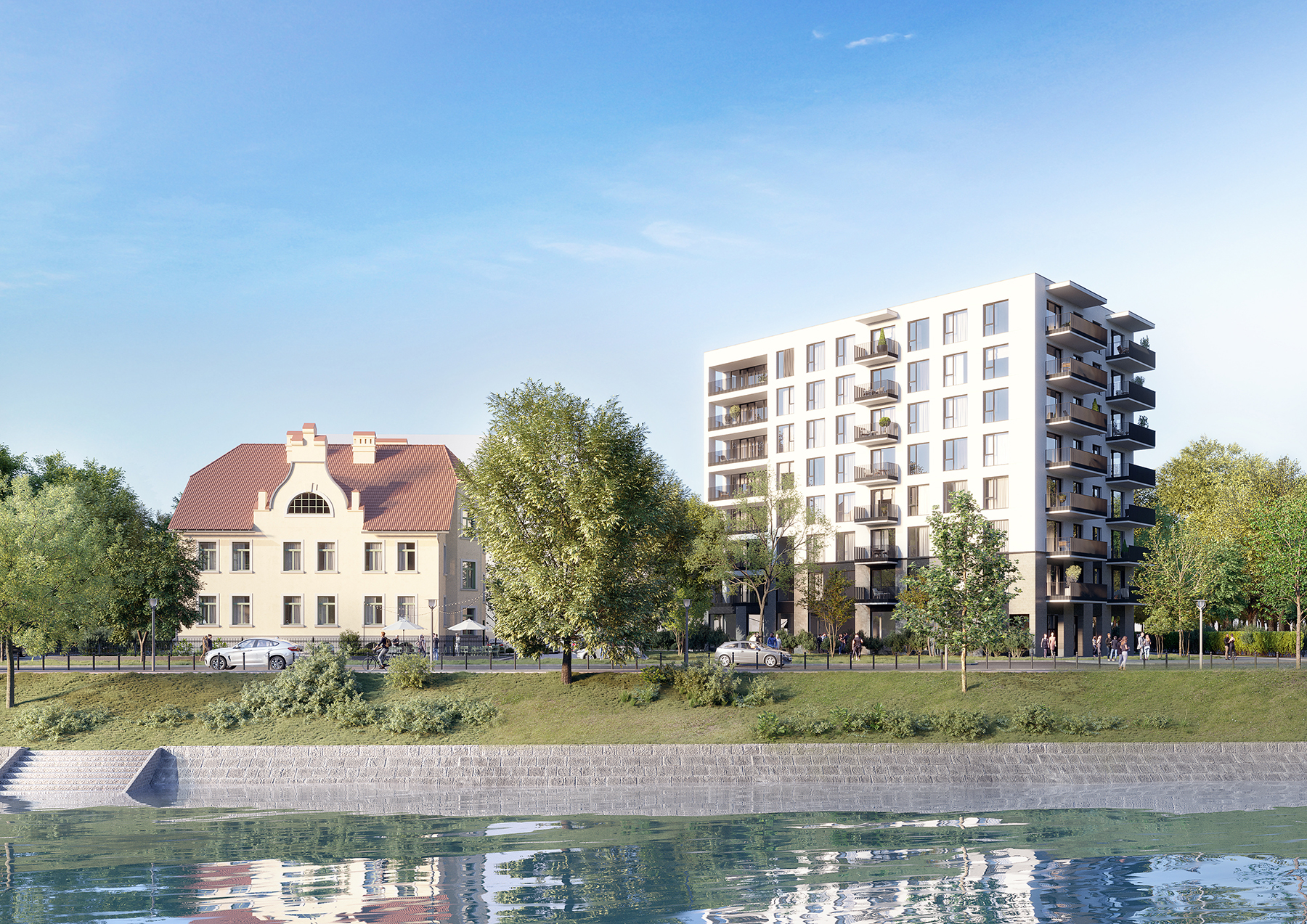 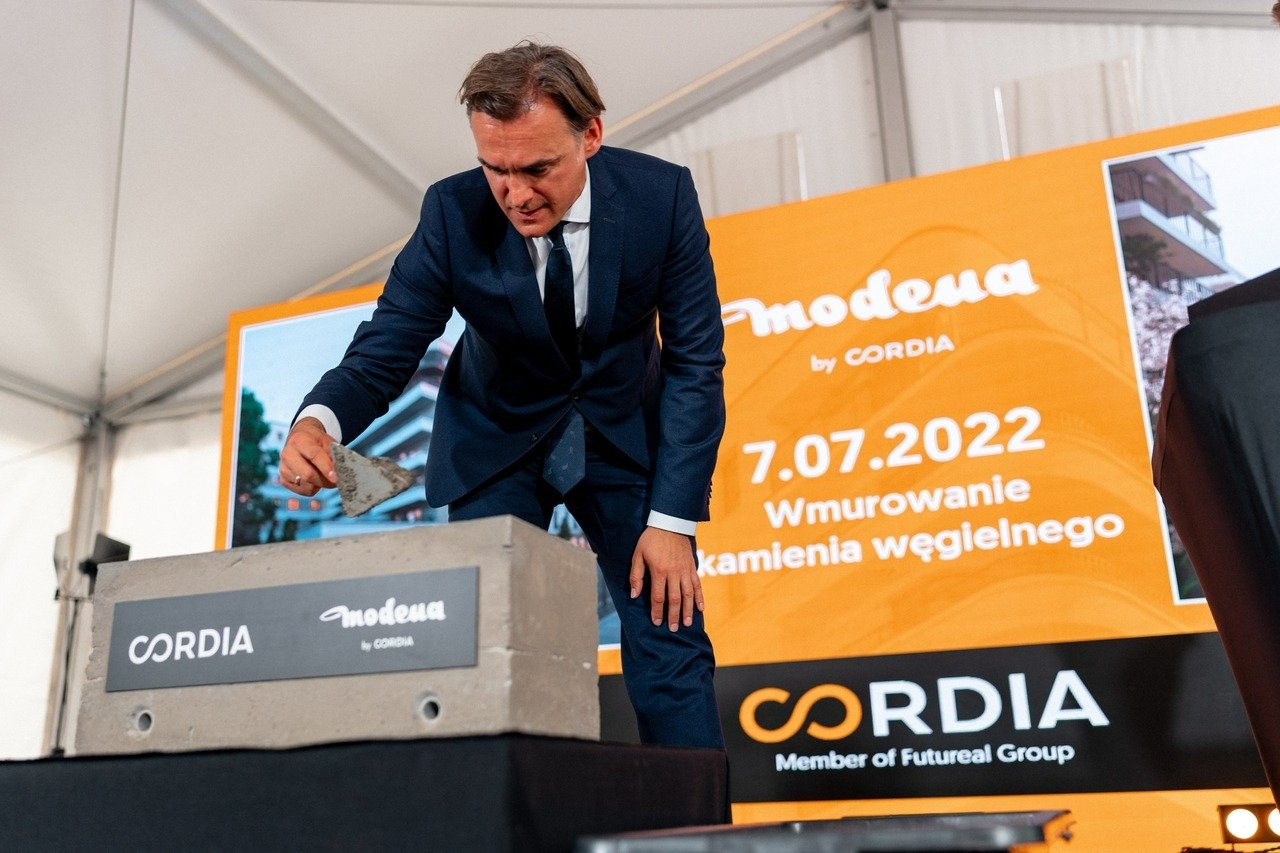