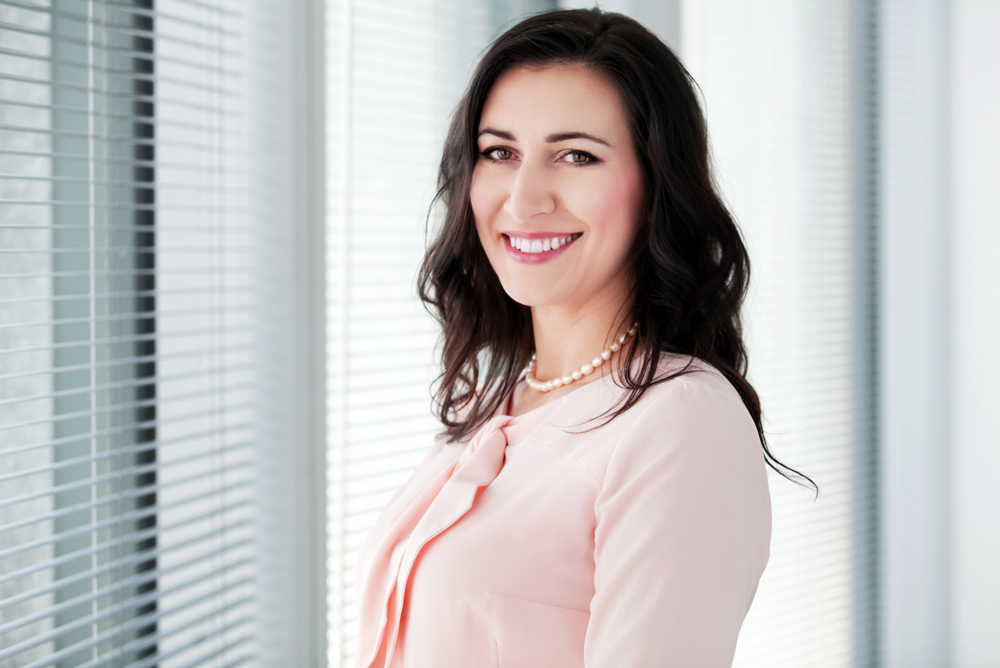 There is currently around 650,000 sqm of retail space under construction, of which 86 percent or 560,000 sqm is scheduled for delivery in 2017. The largest schemes to be opened this year include Galeria Północna in Warsaw, Wroclavia in Wrocław, Serenada in Krakow and Gemini Park in Tychy. Approximately 300,000 sq m of retail space will be delivered through new schemes and extensions in Poland’s eight largest agglomerations, including Arkadia in Warsaw, Galaxy in Szczecin and Franowo Retail Park in Poznań. Smaller-scale retail parks and strip malls are also to be opened across Poland, in such cities as Krakow, Piaseczno near Warsaw, Oława, Kęty and Zakopane. Towns with less than 100,000 inhabitants are expected to see their share in Poland’s total retail supply rise to 18 percent.

Renata Kusznierska, Partner, Head of Retail Agency, Cushman & Wakefield, said: “The opening of Warsaw’s Galeria Północna, the first large-scale shopping centre to be delivered in the capital city in ten years, will be this year’s highlight on the Polish retail market. Similarly to 2016, another half a million square metres is expected be added to Poland’s retail stock in 2017. Most of this will be constructed in key cities. Intense competition between both developers and tenants is leading to increased focus on quality improvements. These include refurbishment and extension of existing space, new retail operating models and growth of multi-channel sales.”

Demand for modern retail space remained healthy throughout 2016 and came primarily from expanding retailers representing mid-priced sectors, including sports, fashion, and health and beauty. Existing retail schemes were refurbished and extended also to meet growing customer expectations for new leisure concepts, which led to expansion of cinema and fitness club chains. Retailers with an established market position across all sectors also opted for improvements to introduce new standards.

Kamila Wykrota, Partner, Head of Consulting & Research, Cushman & Wakefield, said: “We expect between ten and twenty new brands to make a debut on the Polish market per annum in upcoming years. The main barriers for entry into Poland for top Western brands are Poles’ low purchasing power, which is half the European average, and absence of the single European currency, making financial and accounting settlements more complex.”

2016 also witnessed an end to the rebranding of Real hypermarkets acquired by Auchan in 2014 and further consolidation of the DIY market, largely by Leroy Merlin and Bricomarché. Retailers who withdrew from the Polish retail market last year included Mothercare, Brice, Kari, and food retailers Marcpol and Alma (currently in liquidation). Marks & Spencer and Dorothy Perkins also announced their intention to leave Poland.

Magdalena Sadal, report author and Senior Consultant, Consulting & Research, Cushman & Wakefield, added: “The Polish retail market grew at a steady rate throughout 2016 despite new supply being lower than that recorded in previous years. 2016 saw the openings of 22 new retail schemes and completion of 13 extensions of existing shopping centres. Last year will be remembered for the opening of Posnania, one of the largest Polish shopping centres, providing nearly 100,000 sqm of floorspace. 22 new brands entered Poland in 2016 while some left. 2016 also witnessed rapid expansion of fashion and sports brands and further growth of dining and leisure zones in Poland’s shopping centres, which are undergoing refurbishment and adapting their offerings to growing customer expectations.”