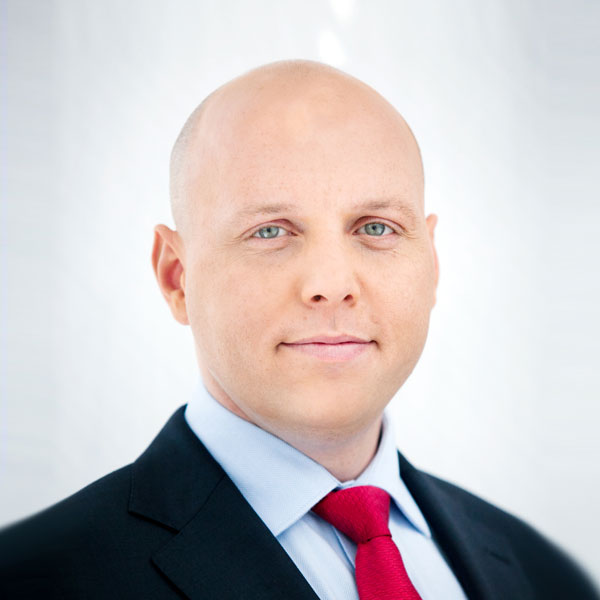 At the end of June 2016 total modern warehouse stock in Poland stood at 10,500,000 sqm. Occupier and developer activity is expected to continue its strong momentum, as revealed by Cushman & Wakefield in its latest Polish Industrial Market Q2 2016 report.

Robust occupier demand has kept the warehouse vacancy rate low with nearly 580,000 sqm of warehouse space vacant at the end of Q2 2016. The highest vacancy rate was in Warsaw (9.7 percent) and its suburbs (9.2 percent). The largest volumes of vacant space in Poland’s regions were in Poznań (5.3 percent), Wrocław (4.2 percent), Central Poland (3.9 percent) and Upper Silesia (3.6 percent).

The Polish industrial market is seeing a growing number of speculative projects underway underpinned by the low vacancy rates and rapid absorption of new warehouse space. Around 53 percent of the development pipeline is currently available for lease. At the end of June 2016, built-to-suit schemes accounted for 30 percent of the projects under construction while schemes with secured pre-lets made up the remaining 17 percent.

Headline rents have remained largely unchanged in Poland, however due to low vacancy rate in some locations such as Upper Silesia a slight upward trend in rental rates was recorded. The highest rents are in Warsaw’s inner city (€4.00–5.40/sqm/month) while the lowest are in Central Poland (€2.40–3.80/sqm/month) and in the Warsaw suburbs (€2.50–3.80/sqm/month). In other regions rents stand at €2.50–4.00/sqm/month.

With around 3,070,000 sqm Warsaw remains the largest warehouse market in Poland. Upper Silesia, with around 1,850,000 sqm of warehouse space, is the dominant regional market and Poznań is the fastest growing city (1,563,000 sqm). The leasing activity remained strong in Warsaw in Q2 2016 with 214,000 sqm of the total take-up (up by 55 percent on the take-up recorded in the same period of 2015). The transaction volume in Wrocław totalled 132,000 sqm, reflecting a twofold increase on the figure noted in Q2 2015, while 110,000 sqm was transacted in Poznań. By contrast, Krakow attracted the least occupier interest with just 12,500 sqm leased. The highest vacancy rates in Poland were in Warsaw City (9.7 percent) and the Warsaw suburbs (9,2 percent). The strongest rise in vacancies was in Tricity (+4.3 percent, and projected to rise further to 6.1 percent by the end of the year), while Krakow’s vacancy rate fell by 7.2 percent, reflecting absence of readily available warehouse space.

The south-east part of Poland is witnessing greater interest from occupiers and developers. With just over 250,000 sqm of existing modern warehouse and industrial space, the Rzeszów region is the largest emerging industrial market in Poland, ahead of Szczecin (177,000 sqm) and Bydgoszcz-Toruń (158,000 sqm). At the end of Q2 2016 the highest volumes of development pipeline were in Lublin (49,000 sqm) and Bydgoszcz-Toruń (31,000 sqm). The lowest vacancy rate of 0.1 percent was noted in Szczecin (down by 3.7 percent) and the highest in Rzeszów (at 5.5 percent).

Tom Listowski, Head of Industrial and Logistics Agency Poland and CEE Corporate Relations, Cushman & Wakefield, said: “Development and tenant demand on the Polish industrial market is still growing at a rapid pace as we closed out H1 2016. Over the course of first half of the year we witnessed further expansion on the market not only in the core locations but also new locations being created and built-out. The large amount of new supply (650,000 sqm delivered in first half of 2016), did not cause an increase in the vacancy rates. This underlines the rapid absorption of space being delivered which, in turn, is encouraging developers to implement further industrial and warehouse projects around the country. The large proportion of speculative space currently being constructed is also a very positive sign as this indicates developers anticipate that strong demand levels will continue.”