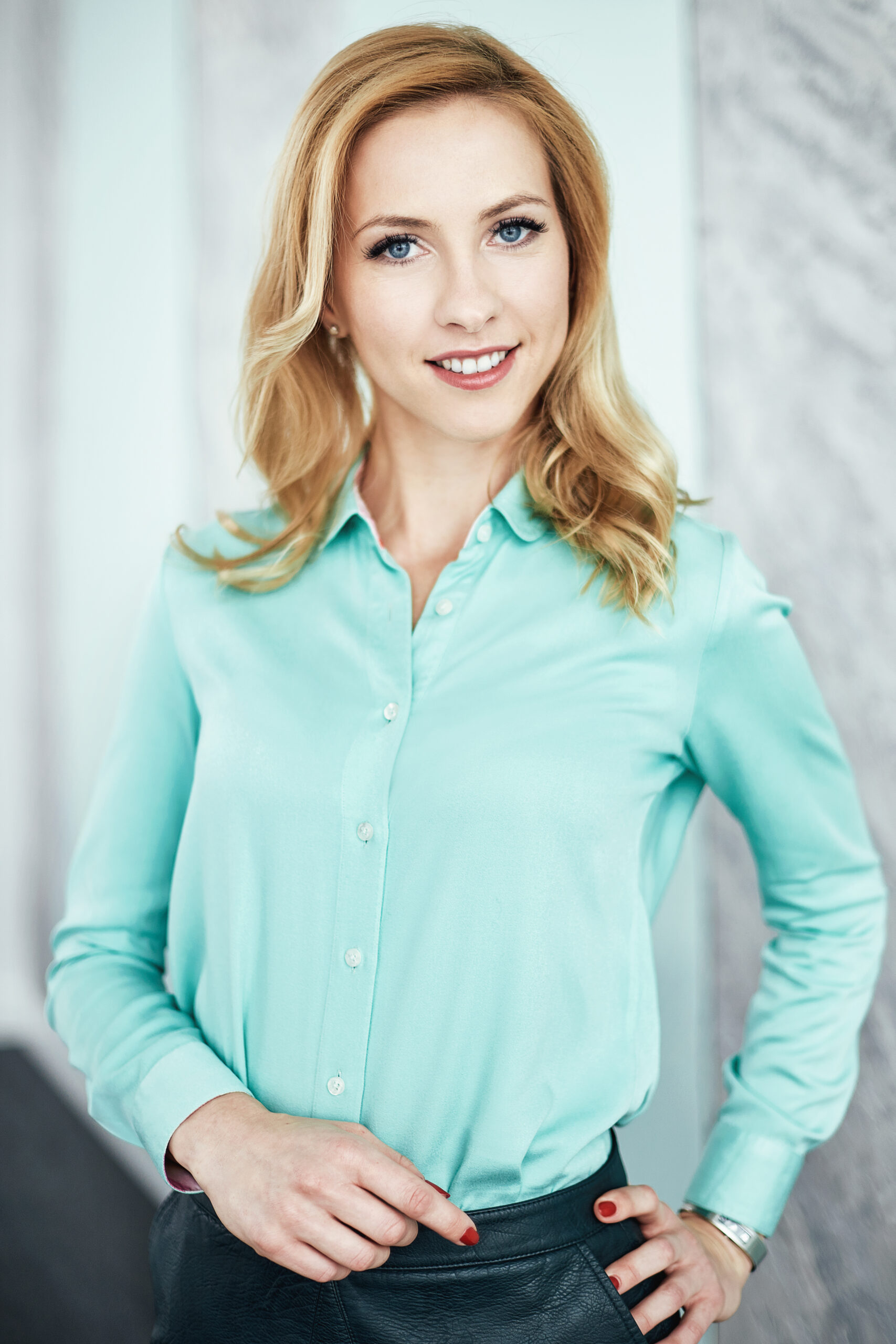 Interest in new space on the industrial market continues to grow. Developers are acting at an increasingly fast pace to respond to emerging needs. As a result, supply and demand records, driven largely by e-commerce, were once again set, says JLL in its latest report that analyses Poland’s industrial market at the end of Q4 2021, with the main takeaways being:

Net take-up of warehouse space in Poland hit a record 5.4 million sqm, with 70 percent located in the Big Five markets.

In an attempt to keep up with demand, developers completed 2.9 million sqm of industrial space, the majority of which was located in Poznań and Upper Silesia. A record 4.3 million sqm is under construction.

Developers are increasing the share of speculatively built space (47 percent at the end of 2021) in response to the projected high demand from tenants.

2021 saw another record in terms of demand for industrial space in Poland – as much as 5.4 million sqm. Wrocław and Poznań led the way with a net take-up of over 860,000 sqm in both of these markets. Outside the Big Five, a significant net take-up of over 300,000 sqm was also observed in the Kujawy region, Tri-City and Lubuskie. Transactions from the logistics and retail (including e-commerce) sectors made the greatest contribution to the record performances.

E-commerce is currently Europe’s second most active segment in terms of industrial demand and accounted for 23 percent of net take-up in 2021. This trend is also noticeable in Poland, especially in Poland’s western regions, where tenants from this sector have signed agreements for about 700,000 sqm of new industrial space.

“Poland’s major advantages remain the very competitive lease rates in comparison to other European countries, the ease of implementation of development projects and the possibility of rapid transportation thanks to a much-improved road network. New routes allow for the efficient distribution of goods to Poland’s western and southern borders, as well as within the country itself. This is one of the most important factors in attracting investment to Poland,” emphasises Paulina Dziubińska, Senior Director at Industrial Agency, JLL.

First of all, locations such as Poznań, Wrocław, Szczecin and Lubuskie are considered by tenants as optimal locations for logistics operations to serve Western European markets. Growth in e-commerce also translates into increased logistics activities, which are essential in the process of handling deliveries.

In Poland’s four western regions, a total of over 2.2 million sqm of industrial space was leased last year, accounting for as much as 42 percent of the country’s total net take-up. Such great interest in these destinations stems from their location in relation to other European markets.

Of the 2.9 million sqm of new industrial space delivered in 2021, most were accounted for by the Poznań and Upper Silesia regions – 450,000 sqm each. Although most of the country’s industrial stock is located in the Big Five markets, Tri-City stands out from the rest in terms of growth dynamics.

The vacancy rate at the end of 2021 was at a record low of just under 5 percent. In addition, the high fragmentation of space available to be let immediately, combined with growing interest from tenants, is driving demand for new industrial facilities.

“At the end of December, there was over 4.3 million sqm under construction, with 46.6 percent being unsecured. Space being built on a speculative basis, along with vacant space now totals in excess of 3 million sqm of industrial space in the Polish market,  is set to be available in the next few months,” comments Tomasz Mika, Head of Industrial Poland, JLL.

In the EU, only Germany is ahead of Poland in terms of space under construction. Within a few months, developers will deliver more than 4 million sqm of industrial space in our country, accounting for as much as 18 percent of the current stock. Invariably since 2014, the stock of logistics space in Poland has been growing by more than 10 percent per year, with the average over the last 5 years being around 15 percent. This means that we are the fastest-growing industrial market in Europe. At the end of 2021, Poland’s stock of industrial space stood at 23.7 million sqm.

In 2021, a record number of countrywide portfolio transactions was recorded, with investment in Poland’s industrial market totalling around €2.8 billion. 2021 was dominated by a record number of cross-country portfolio transactions, the largest of which was the Polish part of the €3 billion European portfolio sold by EQT Exeter. This transaction was one of the largest European industrial real estate deals in recent years. The largest single-asset sale of 2021 involved Amazon Świebodzin (approx. 200,000 sqm).

“Record prices in the warehouse sector are a result of increased interest in this investment product, which is currently in short supply. There is fierce competition in the market for projects up for sale, which looks set to continue in 2022,” explains Sławomir Jędrzejewski, Head of Industrial Investment, JLL.

Experts from JLL estimate that prime yields for multi-tenant schemes with an average of five-year lease agreements will remain at around 5 percent to 5.25 percent. In Warsaw, these rates will range from 4.25 percent to 4.5 percent. In addition, the warehousing sector’s shortfall in product and its record investment volumes will continue to affect yields.