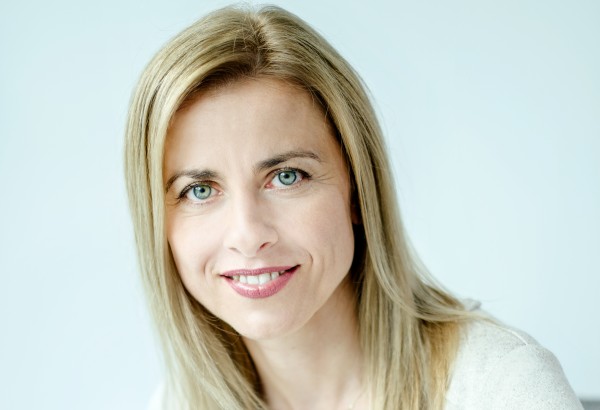 The Pomeranian Metropolitan Railway, which links Gdańsk with Lech Wałęsa Airport and the Kashubia (Kaszuby) region, has been officially opened during an inauguration ceremony held on 30th August.

According to international advisory firm JLL, which presented Pomeranian Metropolitan Railway – Tri-City’s real estate market on the new track report at the beginning of the year, this is a great opportunity for the region in terms of labor market development, attracting new projects from business services sector, as well as for the residential and commercial real estate segment.

Marcin Faleńczyk, Deputy Director at Invest in Pomerania, commented: “The project conveniently fits in with the whole infrastructural plan developed within the voivodeship in accordance with the assumptions of economic, transport and environmental policies applied at all levels, from the cities and the region as a whole to the provisions set out by the EU. Furthermore, the PKM will play a huge role in the reduction of both carbon dioxide and greenhouse gas emission. The PKM’s influence on the Tri-City will be significant in numerous aspects.”

The investment’s first phase has just been opened. It includes the redevelopment of regional passenger railway transport through the revitalization of the Kokoszowska Railway, not used since 1945, and the development of a section connecting the southern parts of Gdańsk with the airport in Rębiechowo and the Gdynia-Kościerzyna railway line.

Magdalena Reńska, Head of Tri-City Office, JLL, commented: “The launch of the fast PKM connection increases the Tri-City’s employee pool due to the reduction in the commute time from the Kashubia region. PKM will change the image and character of the city’s urban areas and enhance the quality of its general transportation system.”

Pomerania Metropolitan Railway will also enhance existing office locations. Furthermore, according to JLL, it will also increase the development of Gdańsk airport’s surrounding areas of where modern business parks may be developed in the future.

There are numerous popular shopping centres in the area of Wrzeszcz, including Galeria Bałtycka, CH Manhattan and Galeria Metropolia – currently under construction. Thanks to Gdańsk Wrzeszcz station, the PKM will also provide a new influx of potential customers for shopping centres located in the area.

There is also potential for industrial investments along the Tri-City ring road. Currently, the highest concentration of industrial buildings in the Tri-City is located much further south than the PKM. However, there are vast plots of investment land located in the airport’s area that are well-suited to this sector. Access to the PKM’s stations within the area can be an argument for both logistics and industrial companies who are looking for employees.

Jan Jakub Zombirt, Associate Director, Research and Consulting at JLL, summarised: “Thanks to the opening of the PKM, Tri-City has obtained one of the most modern communication systems within the country. Our research shows that developers and investors are looking for new land parcels to develop in close proximity to the PKM’s stations. Such investments carry numerous positive assumptions such as dynamics and sustainable development as well as underlining the agglomeration’s metropolitan character.”