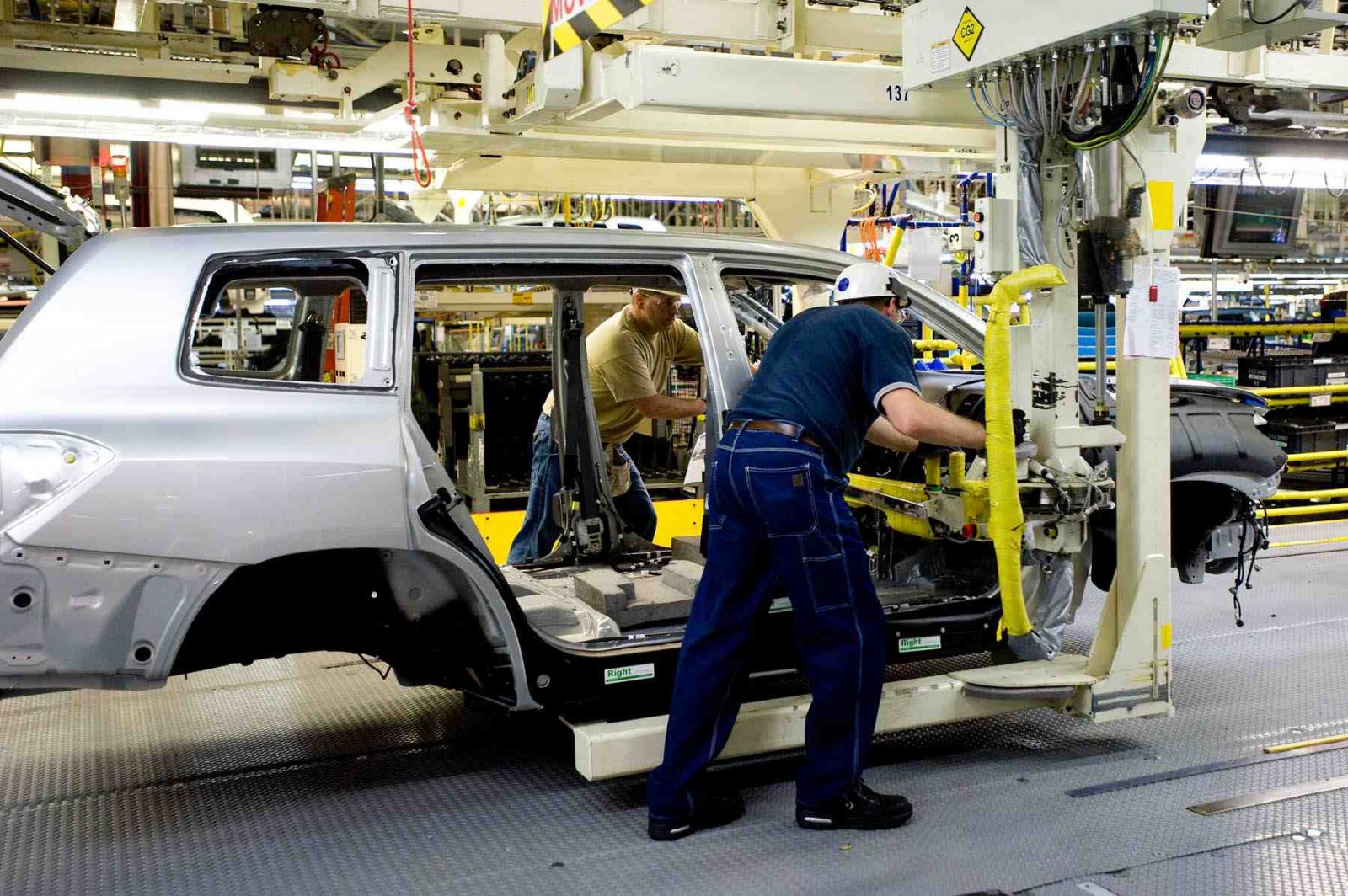 An increasing dynamic in the market can be observed, which is reflected in a larger number of lease agreements for smaller industrial spaces. Western and south-western Poland (Poznań, Wrocław, and Silesia) has been increasingly popular with investors from Germany, who relocate their production facilities here. On the other hand, foreign investors are more and more often looking to eastern Poland (especially Lublin and Rzeszów), as the region grants them access to large markets (Ukraine, Russia) while guaranteeing business stability and security of the European Union. Due to the situation in Russia and Ukraine, Tri-City has also gained popularity, with Gdańsk as the easternmost port in the region playing an important role both for import and transit to Russia.

Thanks to a good economic situation and an increasing demand for industrial space, the number of new investments is growing, as well. The majority of new projects are still built-to-suit buildings. This concerns especially regions such as Poznań, Wrocław, and Łódź, where nearly all industrial space needs to be newly constructed, which may lead to speculative building strategies.

At the moment, the market is driven mainly by big-box logistics (large industrial spaces, totalling as much as 20,000 or even 50,000 sqm), as well as light production.

“The results for the first quarter allow us to expect another good year in the industrial sector of the real estate market in Poland. While the transaction volume remains at the same level as last year, we have observed a growing interest on the part of investors, which translates into a rising dynamic. The ever-increasing number of foreign investors, both industrial and financial, suggest that the positive trend in the industrial sector, started in 2014, continues,” said Marc Le Bozec, Head of Industrial Agency at DTZ.