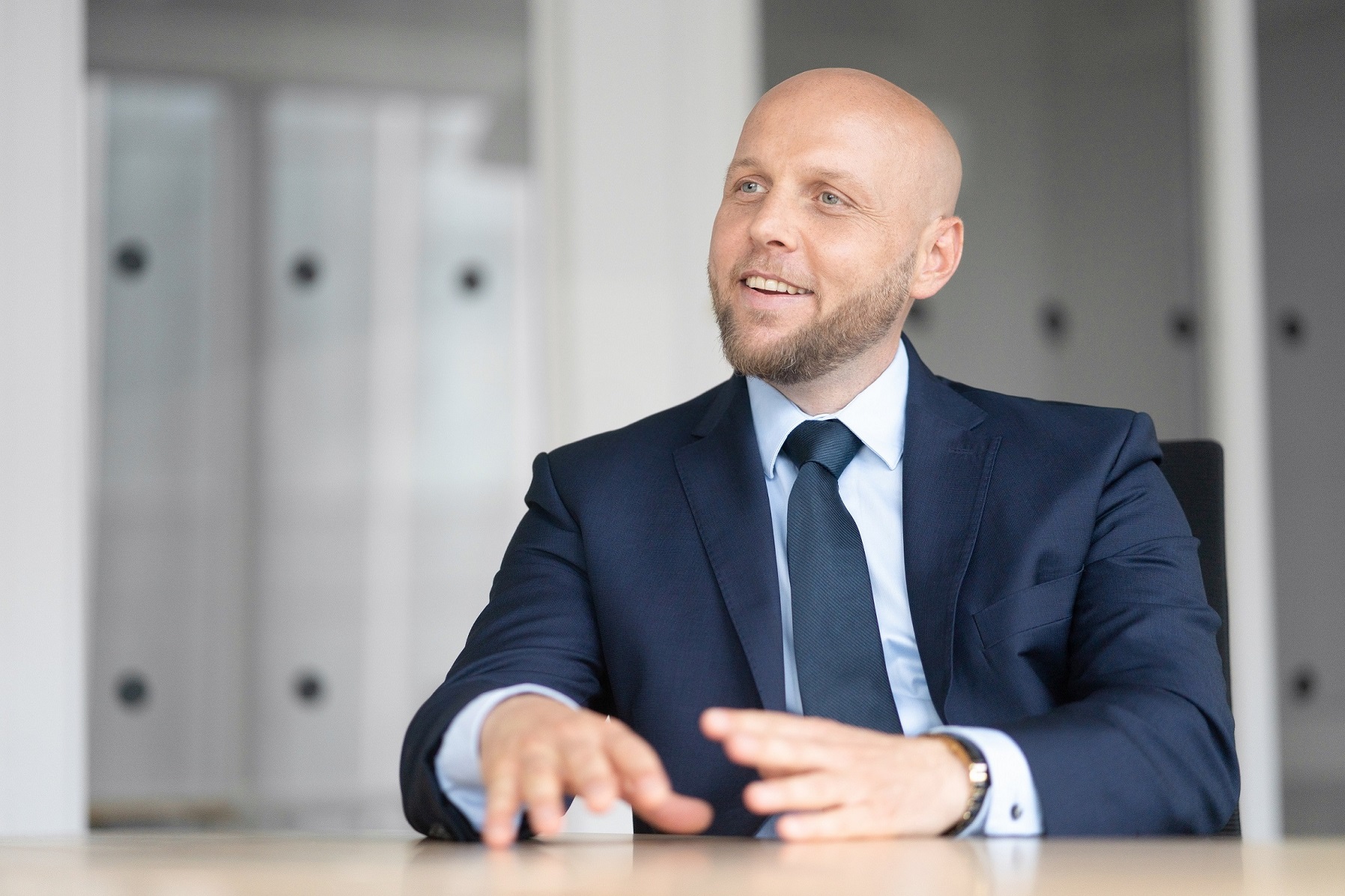 Positive sentiment continues on the Polish industrial and warehouse market

According to “Occupier Insight – Industrial and Warehouse Market Q1 2021”, a report prepared by real estate advisory firm Cresa, gross industrial and warehouse take-up climbed to 1.6 million sqm in the first quarter of this year, representing an increase of 51 percent compared to the first three months of last year. This result accounts for 46 percent of the annual average for the last five years and marks a record quarter in terms of leasing activity.

“At the end of March 2021, Poland’s development pipeline stood at more than 2.5 million sqm, 72.3 percent of which has been secured under pre-lets. This is confirmation of the continued positive sentiment among both developers and tenants. The highest concentration of development activity is in Greater Poland and Łódzkie,” says Tom Listowski, Partner, Head of Industrial & Warehouse Department for Central and Eastern Europe at Cresa.

A total of 1.6 million sqm (excluding short-term leases) was transacted in the first three months of this year, up by 50.8 percent on the same period last year. This result accounts for 46 percent of the annual average for the last five years and marks a record quarter in terms of leasing activity. New leases made up 66 percent of the leasing volume, followed by renegotiations (29 percent) and expansions (5 percent). The strongest leasing activity was in Greater Poland (382,300 sqm) and Masovia (326,600 sqm).

The overall vacancy rate was down by 0.3 pp compared to the previous quarter at 6.6 percent, its lowest since the second quarter of 2019, which translates into 1.4 million sqm of a vacant warehouse and industrial space. The percentage of unoccupied space remains stable despite strong supply levels, with absorption at 776,900 sqm. The highest vacancy rates were in Świętokrzyskie (18.9 percent) and Upper Silesia (9.7 percent), while the Białystok and Lublin regions reported no vacant space.

“Recent industrial investment transactions have traded around 5.5-6 percent and even sharper (sub 5 percent) for long lease terms (10 years +) and single occupancy assets with strong covenants. In multi-tenant buildings with shorter leases in core locations yields have been compressing and we expect sub 5 percent to be achievable in 2021 in locations such as Warsaw,” says Iga Kraśniewska, Research Manager at Cresa Poland. 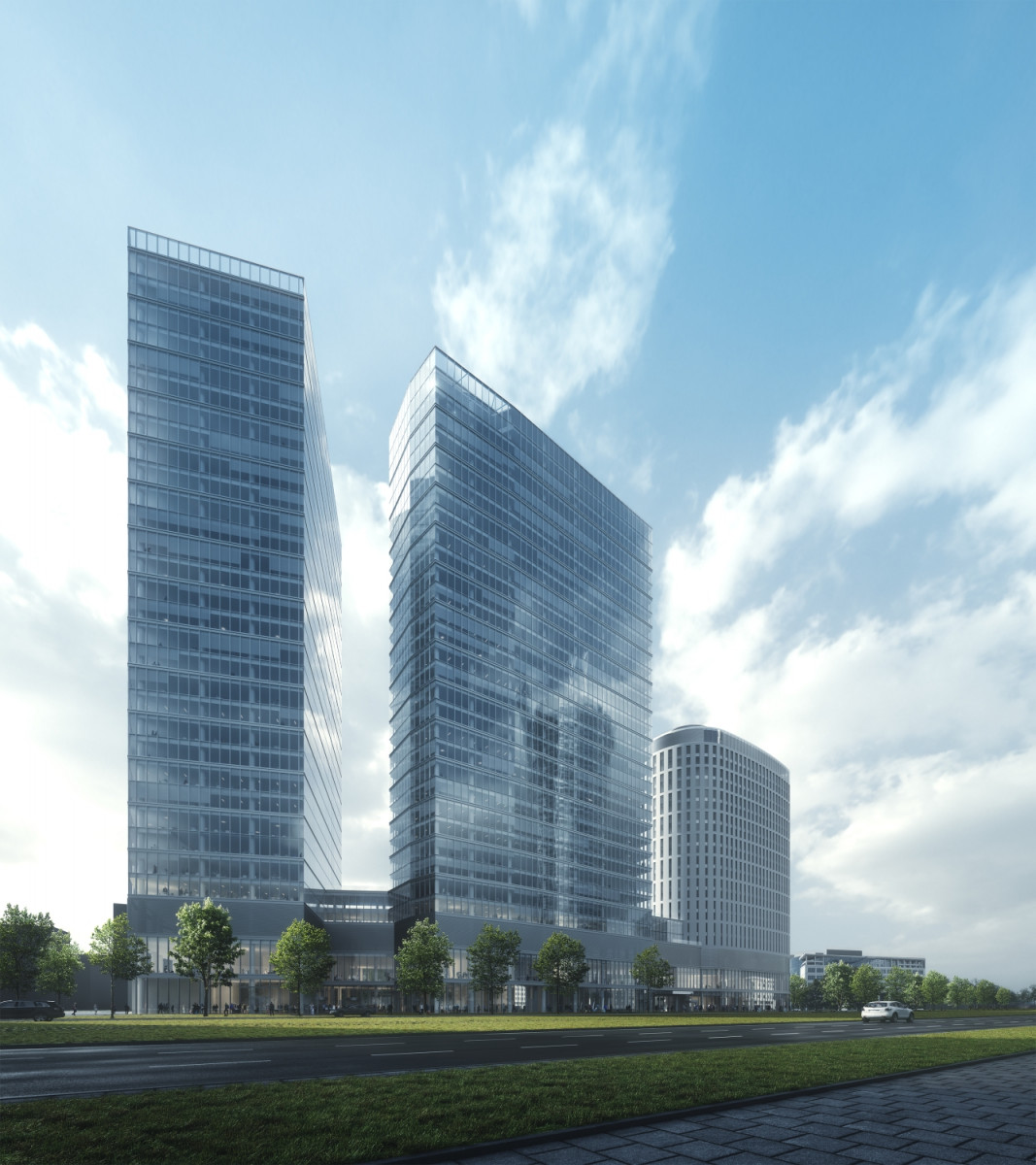 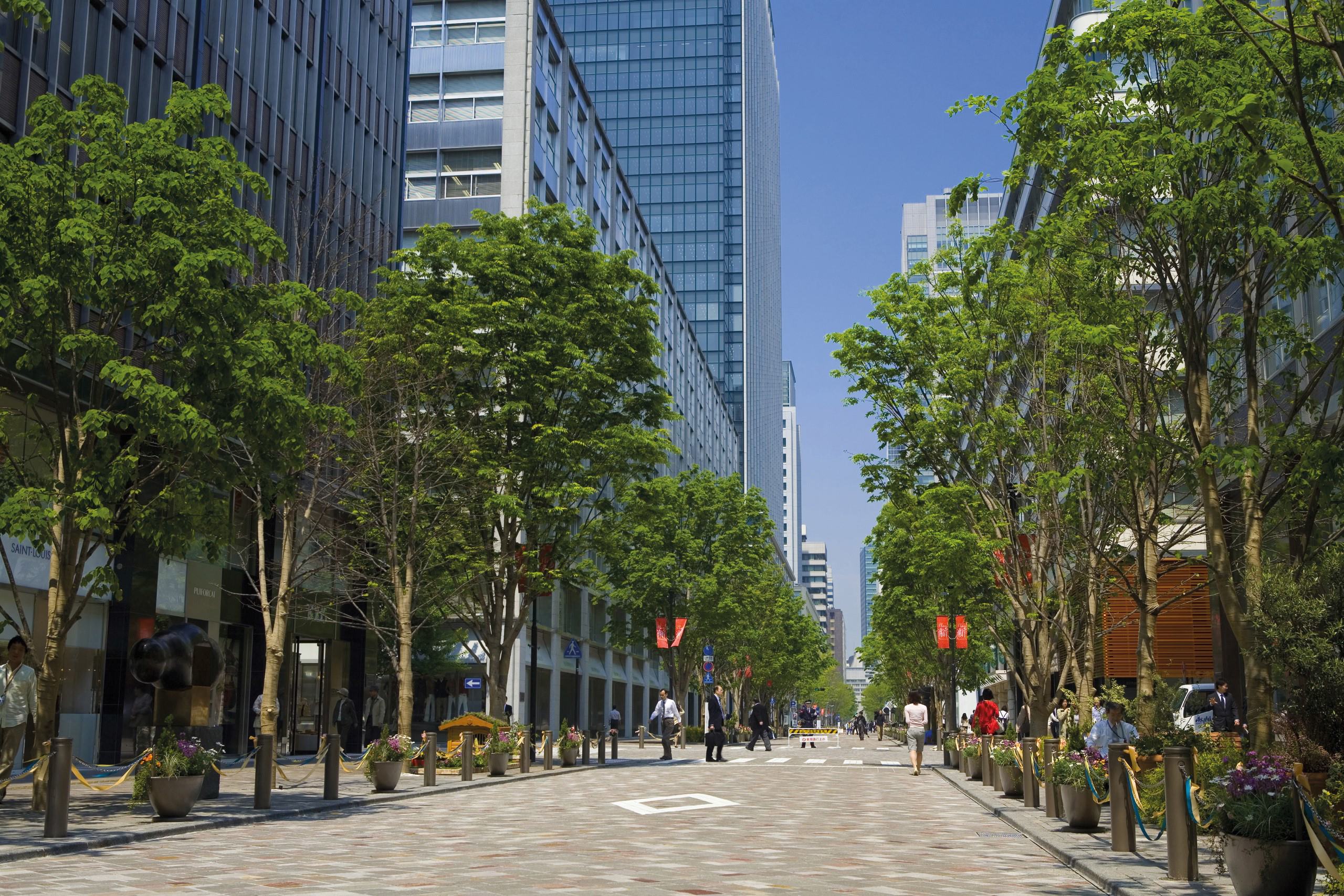