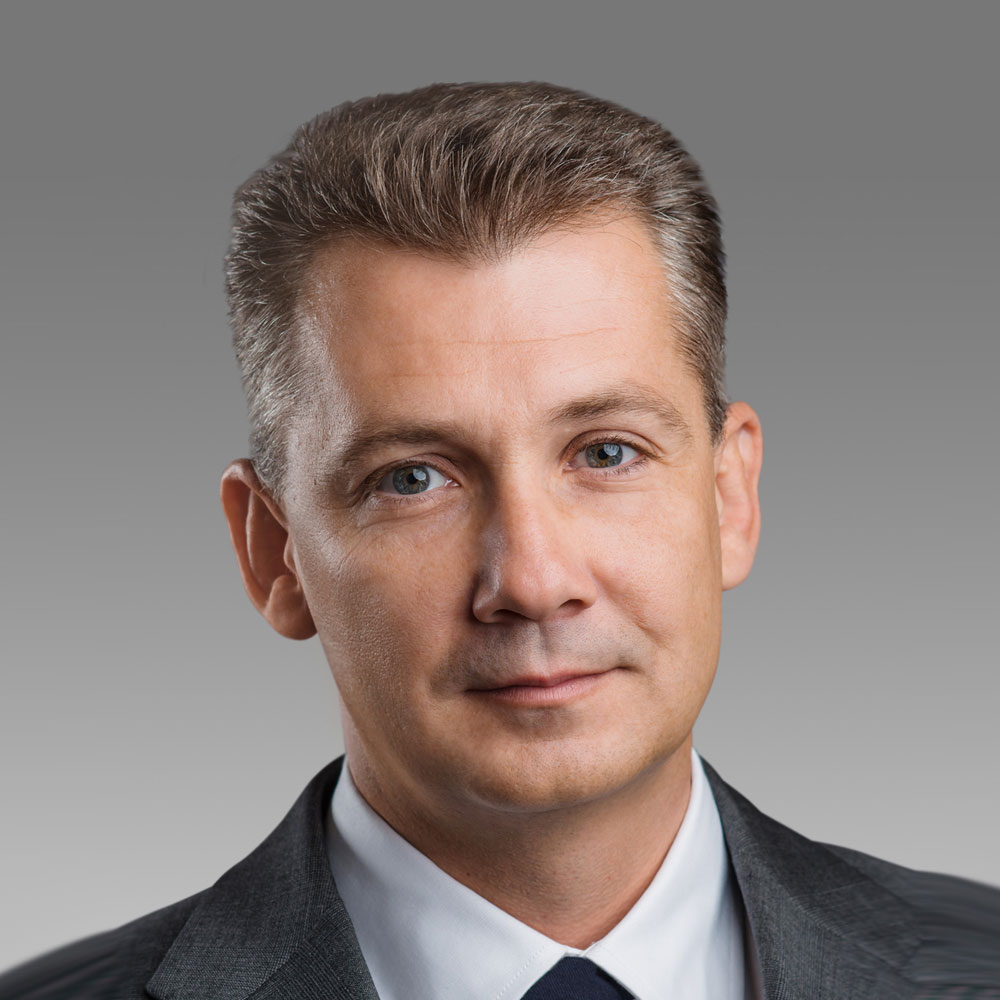 TriGranit Development Corporation is proud to announce, that Poznan City Center, a former flagship in TriGranit portfolio has gained a ‘very good’ BREEAM certificate lately. The TriGranit developed shopping center opened for the public in October 2013. This revolutionary project aiming at revitalise a neglected area into a living city center in a framework of a multifunctional development created a unique integrated transport hub for the first time in Poland. TriGranit unified different type of public transportation in one place – regional bus terminal, local bus stops at the property, train station, new tram station in front of the building. The investment created new roads, cycle roads and more space for pedestrians to the city’s infrastructure. Due to these factors Poznan City Center received the maximum score in the field of transport from BREEAM.

In addition, special attention was given to the field of waste. The entire construction activity was handled under Construction Management Method by TriGranit team with the goal in mind to reduce the ecological footprint of the constructions. Recycling and managing of produced wastes during construction process was monitored and controlled.

As for the energy utilization of the project, the building was designed and executed with high level of Energy Characteristic and the design team focus was to minimise heat loss and air infiltration. All the equipment selected for Poznan City Centre development has low energy consumption and is being monitored and controlled by BMS.

Árpád Török, CEO of TriGranit Development Corporation, said: “The BREEAM Certificate is the most significant environmental assessment method for buildings, it is great feedback for our team. Sustainability has always been in the primary focus at TriGranit.”