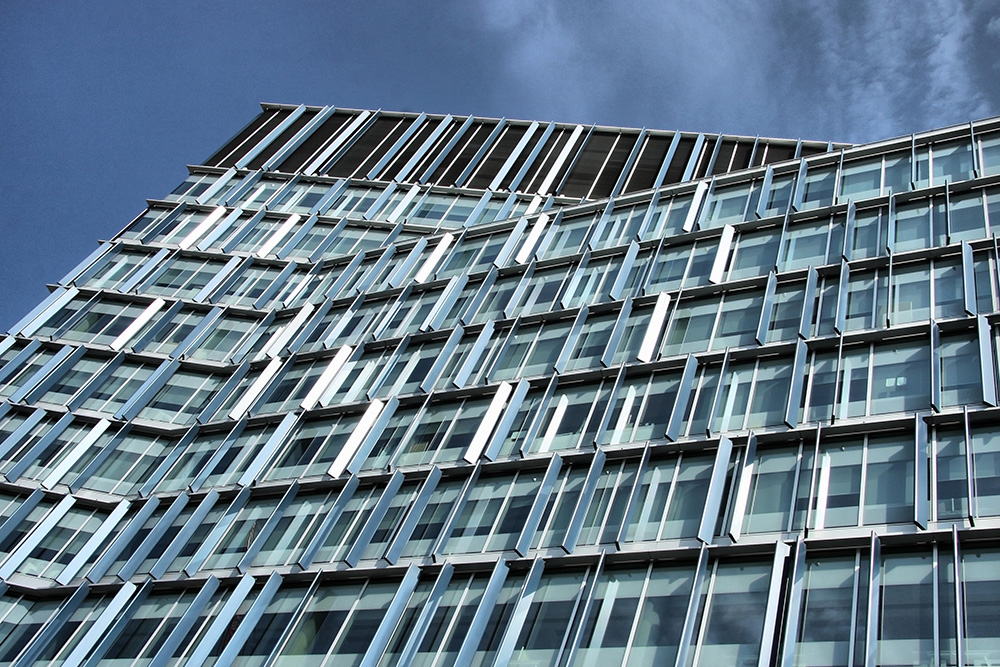 The fourth quarter of 2017 was very strong for the office real estate market in Prague and closed the year with significant results.

Currently, there is over 308,600 sqm of office space under construction with scheduled completion between 2018 and 2019. New supply will mainly be delivered in Prague 4 (24 percent in five projects), followed by Prague 5 (19 percent in four projects) and Prague 8 (17 percent in three projects). The share of speculative construction currently stands at 58 percent whilst a year ago it represented 75 percent. For 2018 we expect ca. 209,000 sqm of new office space to be delivered to the market.

In 2017, the highest level of leasing activity was recorded in Prague 4 (28 percent of the total demand) where the largest transaction of the quarter (21,500 sqm) was concluded on BB Centrum A. The leading source of demand was the IT sector which accounted for 18 percent of both gross and net take-up.

Vacancy
As a result of strong leasing activity, the vacancy rate further declined in Q4 2017 to its current level of 7.5 percent. This reflects a q-o-q decrease of 25 bps and is the lowest level achieved since 2008. The lowest vacancy rates were recorded in Prague 8 (5.2 percent), Prague 2 (5.3 percent) and Prague 6 (5.6 percent).

“For the whole of 2017, demand exceeded supply. The result is the lowest vacancy rate in the Prague office market after almost ten years, which stood at just 7.5 percent at the end of the year. Gross take-up exceeded 100,000 sqm in each quarter of the year for the first time. That is an historical milestone. For 2018, we expect another supply growth with more than 200,000 sqm of new office space, of which almost half is already pre-leased. Depending on current market developments, it can be assumed that there will be no significant increase in vacancy rates,” said Martin Stričko, JLL Senior Research Analyst.

All of these values refer to prime levels achieved in a limited number of prime properties. These prime projects are usually brand new, of above standard quality and/or very well located. Second hand products stand at approximately €1.5 below the afore-mentioned ranges.