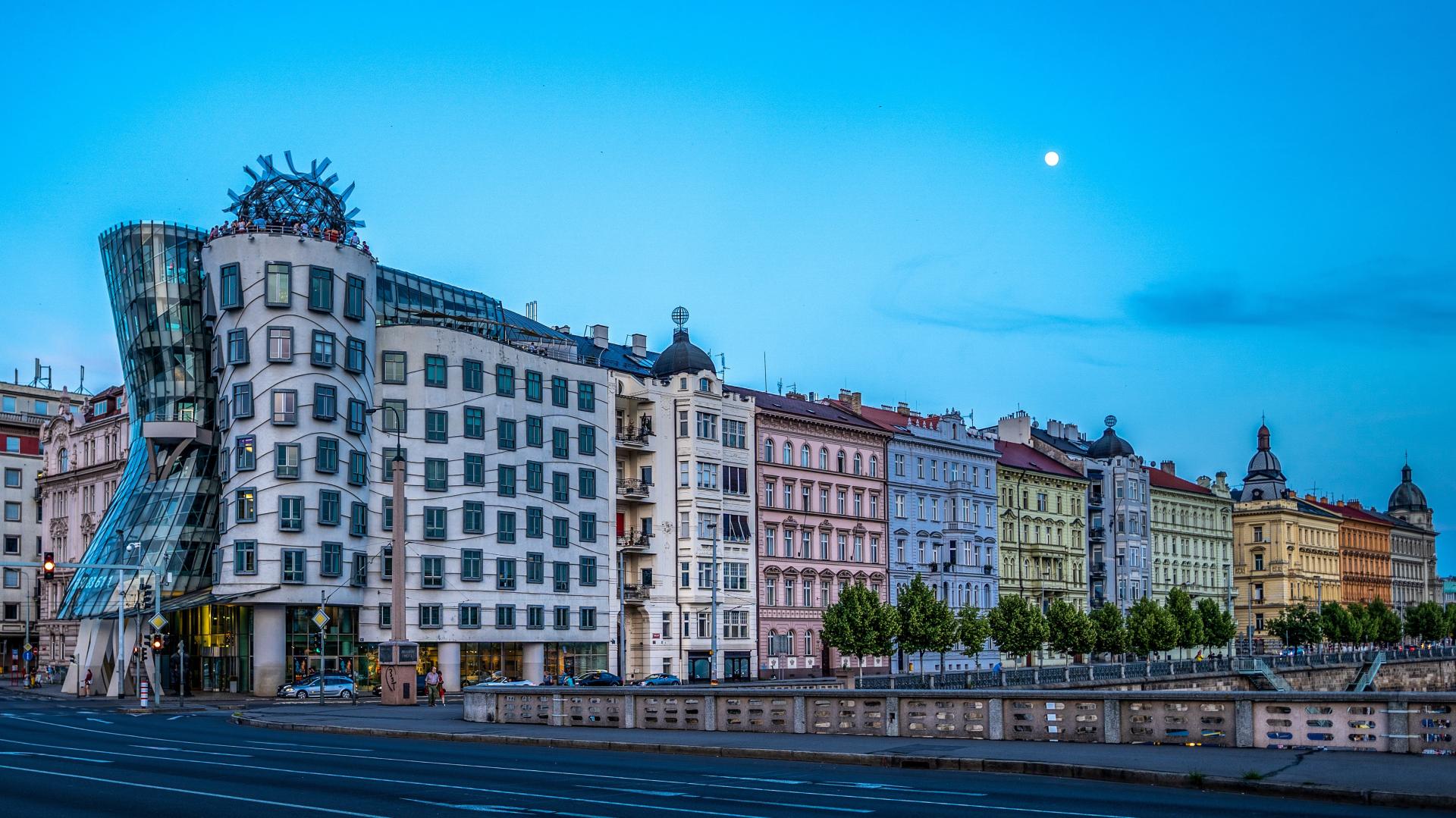 When it comes to residential real estate assets, Czechs are oriented largely towards an ownership model. The ratio of owner-occupied to rented apartments in Prague, for example, is approximately 70:30, similar to the EU27 average. Still, the Czech Republic is somewhat behind more advanced markets in terms of market evolution towards new trends. However, with the shift to hybrid working, intense talent searches, and the growth of the business services sector, Prague and other large Czech cities will need more flexible housing solutions soon. The average bid price for a newly built apartment in Prague was approximately CZK 155,000 per square meter during Q3 2022. This represents an increase of 7 percent since the start of the year. This comes from an analysis done by Colliers.

According to the latest census, there are approximately 721,300 flats in Prague. The number of new flats completed annually is, on average, approximately 5,500 units per year. This is half of what the city needs. “This deficiency is mainly caused by lengthy permitting procedures; especially, the time required to obtain a zoning decision is extremely long.  According to the World Bank’s Doing Business Index from 2019, the Czech Republic ranked 156th out of 190 economies in the world when it came to the length of permitting processes for a simple warehouse project. In reality, some projects in Prague spend up to 8+ years trying to obtain a zoning permit,” comments Josef Stanko, Senior Research Analyst from Colliers, adding that it is the deepening shortage of residential space that is causing the price of apartments to rise.

Sales prices for flats have been increasing constantly since 2014. In Q3 2022, the average asking price for a newly built flat anywhere in Prague was approximately 155,000 CZK (approximately 6,310 EUR) per square meter. This represents an increase of 7 percent just since the beginning of 2022. If we look back to pre-pandemic figures, the average price was only 106,000 CZK per square meter in Q3 2019. This means an increase of 46% over 3 years. The main driver for price increases was a significant excess of demand over supply; the demand still has not been satisfied.

Professionals agree that with current prices and rules for mortgages, the Prague residential real estate market basically hit a barrier for what prices are possible and reasonable to ask for a new flat. “According to the CG-Index (made by one of the largest developers), at this moment any single person thinking of buying an average 70 square meter flat in Prague in cash would have to save their entire annual average earnings for 17.3 years. This is currently the worst result across the entire European Union. In comparison, the same index reports only 8.8 years of saving needed in Warsaw. In Berlin, where the housing situation is often described as critical, the figure is 9.2 years,” says Josef Stanko.

A significant increase in prices is also visible on the market for previously-owned apartments as well. We see the price of previously-owned apartments in Prague increasing at a similar pace for the same time period there has been price acceleration for newly built flats. The current price in Q3 2022 stood at an average of 124,000 CZK (or approx. 5,050 EUR) per square meter. After the rapid rise of prices in the market over the past 3 years, 2022 will see diminishing returns for the sector. Since the beginning of the year, average price increases slowed significantly to just 2 percent. It seems like the market already hit its price ceiling as indicated by the current total volume of new mortgages.

The rental sector experienced several leapfrog changes condensed into a short period of time. These changes were first influenced by the pandemic and the associated release of apartments previously offered through unregulated Airbnb platforms. Then came the wave of refugees arriving from Ukraine. Before the pandemic struck in 2020, the estimated number of rented apartments offered through unregulated Airbnb platforms reached over 14,000 units. Shortly after the outbreak of Covid-19, with the sudden vanishing of students and tourists, many of these flats entered the mid-and long-term rental market, pushing down the average asking rate for rents to approximately 310 CZK (approximately 12.6 EUR) per square meter in Q1 2021. Since then, with the pandemic waning, rents have started to increase again to approximately 385 CZK (approximately 15.70 EUR) in Q3 2022. Despite this fact, the availability of flats since H1 2021 has decreased rapidly: from over 13,400 units in Q2 2021 to just 6,100 units in Q3 2022. One of the reasons for this is the impact of the Russian invasion of Ukraine.

The lack of apartments for rent caused a situation where Prague’s rental market began to attract the attention of new institutional rental operators. After that, even traditional developers started to openly consider “new” PRS projects adding some project branding and extra services for the tenants could justify above-average costs. These prices are usually higher than in the classic public market. Available data shows that the required rent for PRS projects ranges from 350 to 750 CZK per square meter. In locations in the city centre, it ranges from approximately 450 to 650 CZK per square meter.

“In our research, we estimate that the number of apartments ranges from 5,000 to 7,500, including what is currently under construction,” says Josef Stanko and he adds: “Even though Czechs will continue to maintain a preference for owner-occupied housing, the market for rental apartments will continue to grow; especially, given the current economic situation and conditions for securing a mortgage to acquire an apartment. PRS will thus increasingly become one of the few options Prague citizens have to be able to live and work directly in the capital.” 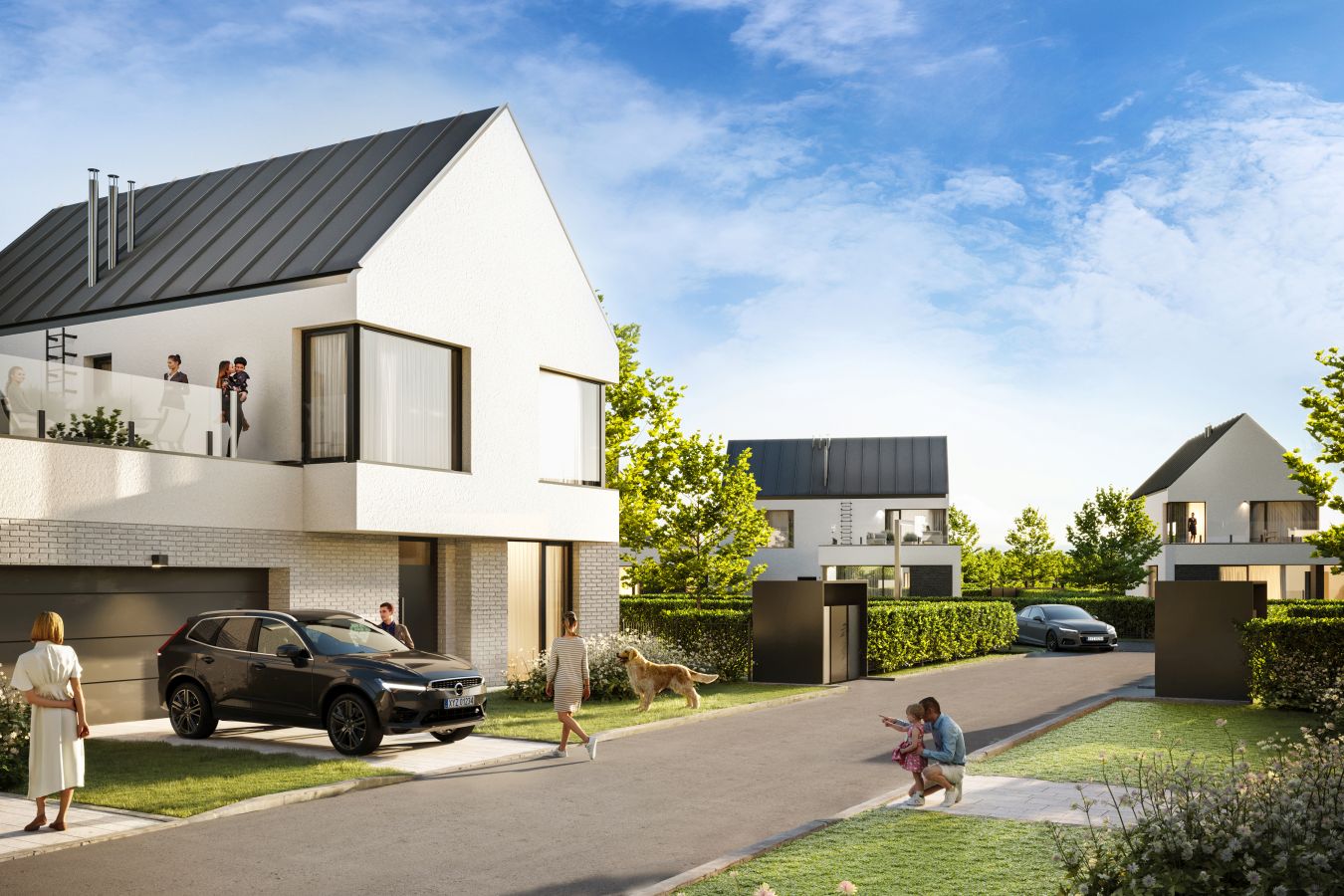 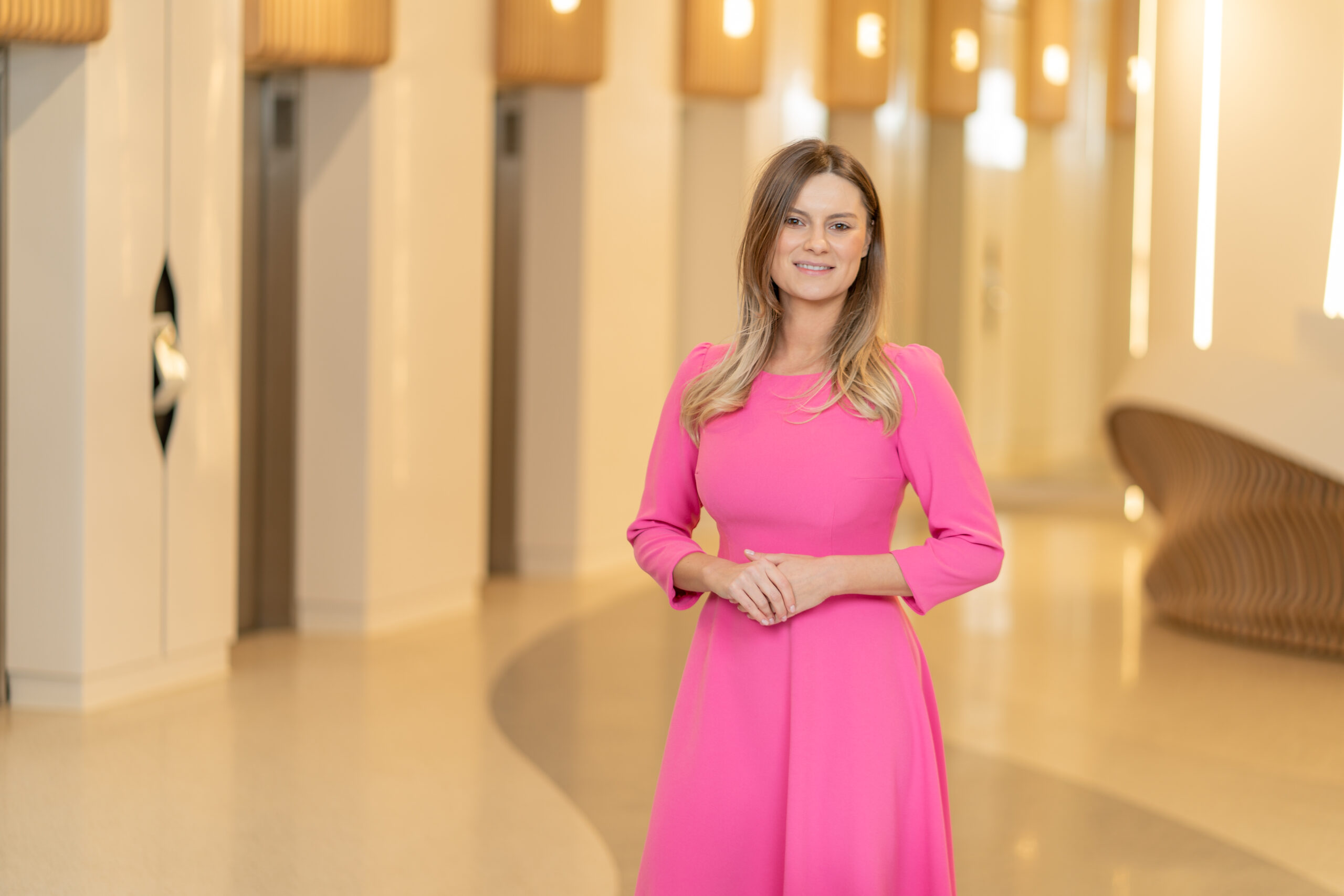 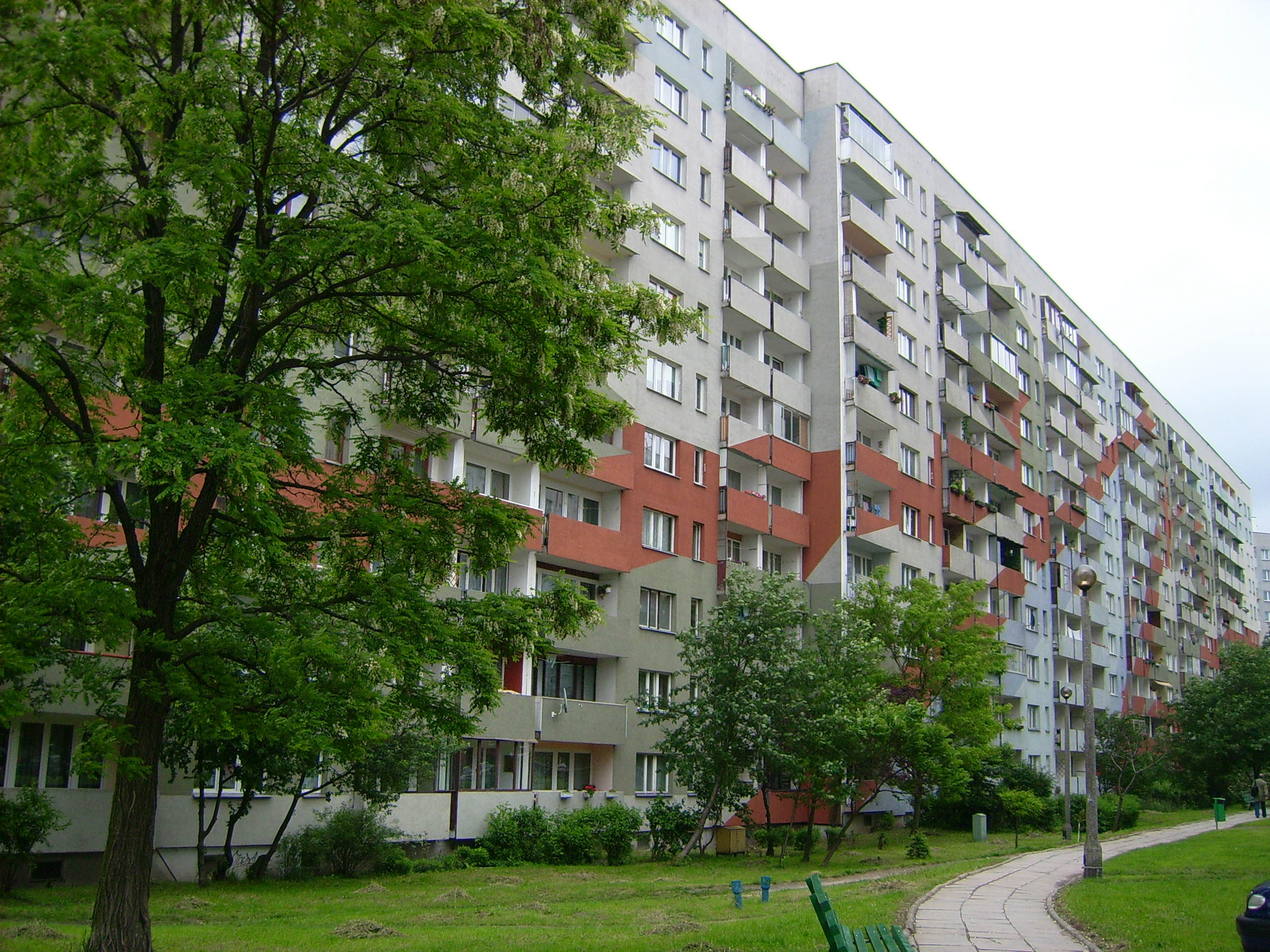