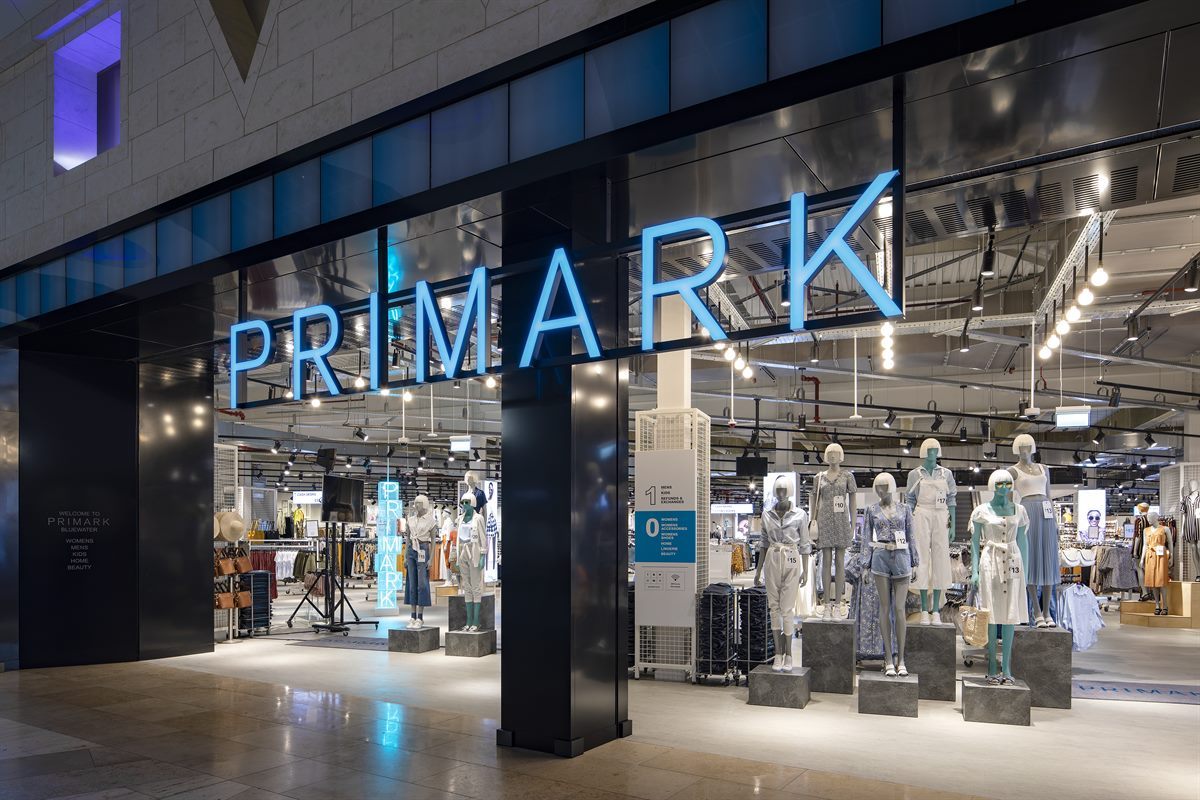 Primark owner, Associated British Foods, has set out ambitious overseas expansion plans as it bets on a strong sales rebound from the Covid-19 pandemic, with customers returning in large numbers in countries where vaccines have been rolled out.

The fast-fashion retailer is planning to open more than 100 new shops over the next five years, as it pushes into the US, France, Italy and Spain. It would take the number of stores worldwide to 530 from 398 at present.

In the US, where Primark opened its first store in Boston six years ago, it plans to go from 13 to 60 outlets over the period. The retailer has already signed five new leases in the New York region, including in Brooklyn, Long Island and Albany.

Paul Marchant, the Primark chief executive, said: “With our current portfolio trading really well, it feels like we’ve established a strong foundation from which to accelerate our expansion in the US market.”

Primark’s US stores are being especially affected by ongoing disruption in its global supply chain due to congestion in international shipping and at ports.

“We’ve never seen anything like it, and the hold-ups are right the way through the supply chain,” said George Weston, chief executive of ABF. “From the factory in China through to the ports in the country where goods are manufactured, through to the availability of containers and vessels to move goods to European markets and American markets.”

The group said it had been affected by supply bottlenecks caused by the Suez Canal blockage and a shortage of HGV drivers, which had been worsened in the UK by its exit from the EU.

Weston said the retailer had prioritised bringing its Christmas stock to Europe and the US from Asia and was starting to put the goods into its stores. The scale of ABF’s business is likely to mean it gets better rates for shipping and better availability on boats than others, he said, although it is also having to pay more to truck drivers and staff at its warehouses and depots.

Despite rising costs, the company said some increases were covered by exchange rate fluctuations, while it was able to absorb the rest, meaning Primark does not intend to raise its prices.