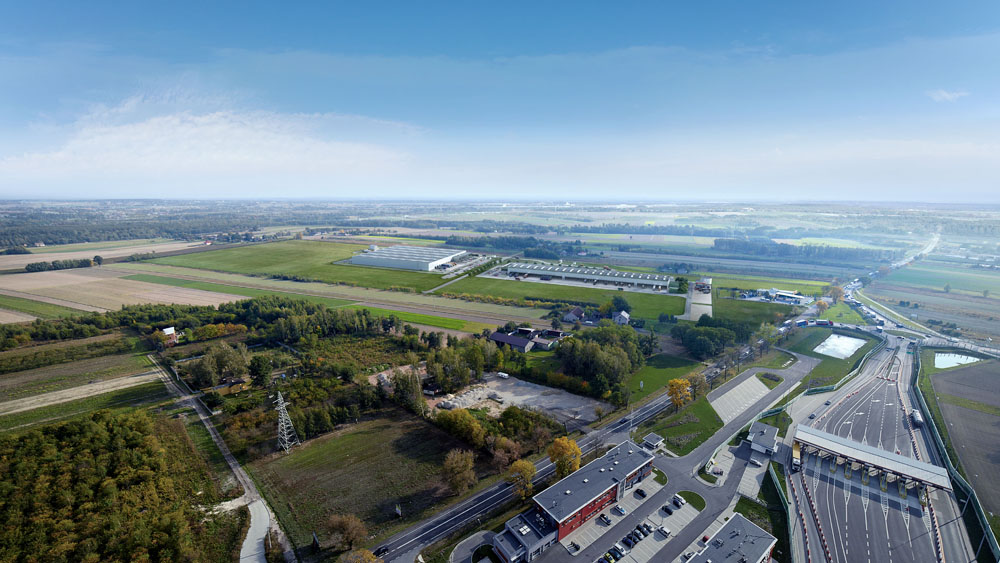 Prologishas released its full-year 2016 activity for business in Central and Eastern Europe (CEE). The company leased 1.8 million sqm in CEE. New lease agreements accounted for 700,000 sqm and lease renewals for 900,000 sqm, with the balance short-term agreements. The CEE portfolio occupancy rate was a record 96.4 percent. At year-end, Prologis’ CEE portfolio was 4.5 million sqm.

“We experienced a record-breaking year for Prologis – globally, across Europe and in Central and Eastern Europe,” said Martin Polak, senior vice president, regional head, Prologis CEE. “Occupancy and the volume of lease transactions reached an all-time high, and we saw a high customer retention rate – to illustrate, four in five of our customers renewed their leases with us.”

In 2016, Prologis invested in all four of the CEE countries in which it operates. The company began construction of 18 buildings totalling 331,000 sqm – 70 percent of that construction was build-to-suits and 30 percent was speculative development. New development starts increased over 2015 by some 65 percent. The company continued to pursue its strategy of selective development in key markets characterized by low vacancies.

In 2016, Prologis delivered 14 buildings totalling 251,000 sqm; among those, eight buildings were started and completed in the same year.

“Last year was the most active in the CEE region for Prologis since 2008,” said Polak. “Low vacancy levels contributed significantly to increased development activity, and customers made faster decisions about space in order to stay ahead of shrinking stock.”

In 2016 in Poland, the company launched five development starts totalling 96,500 sqm (with two buildings completed during the year). These developments include a completed and fully leased SBU (small business unit) building in Chorzów. Prologis also opened a new park in Stryków. The portfolio occupancy rate was 94.8 percent.

“Poland is one of the main logistics real estate markets in Europe currently on a growth trajectory, both in terms of build-to-suit and speculative developments, and in 2016, we invested in the pivotal markets of Central Poland, Wrocław, Szczecin and Chorzów,” said Paweł Sapek, senior vice president, and country manager, Prologis Poland. “We continue to monitor the industrial real estate market as it transforms each year, and are glad that the industry is increasingly appreciative of our transactional transparency, the high quality of our buildings and the high bar we have set with our property management services.”