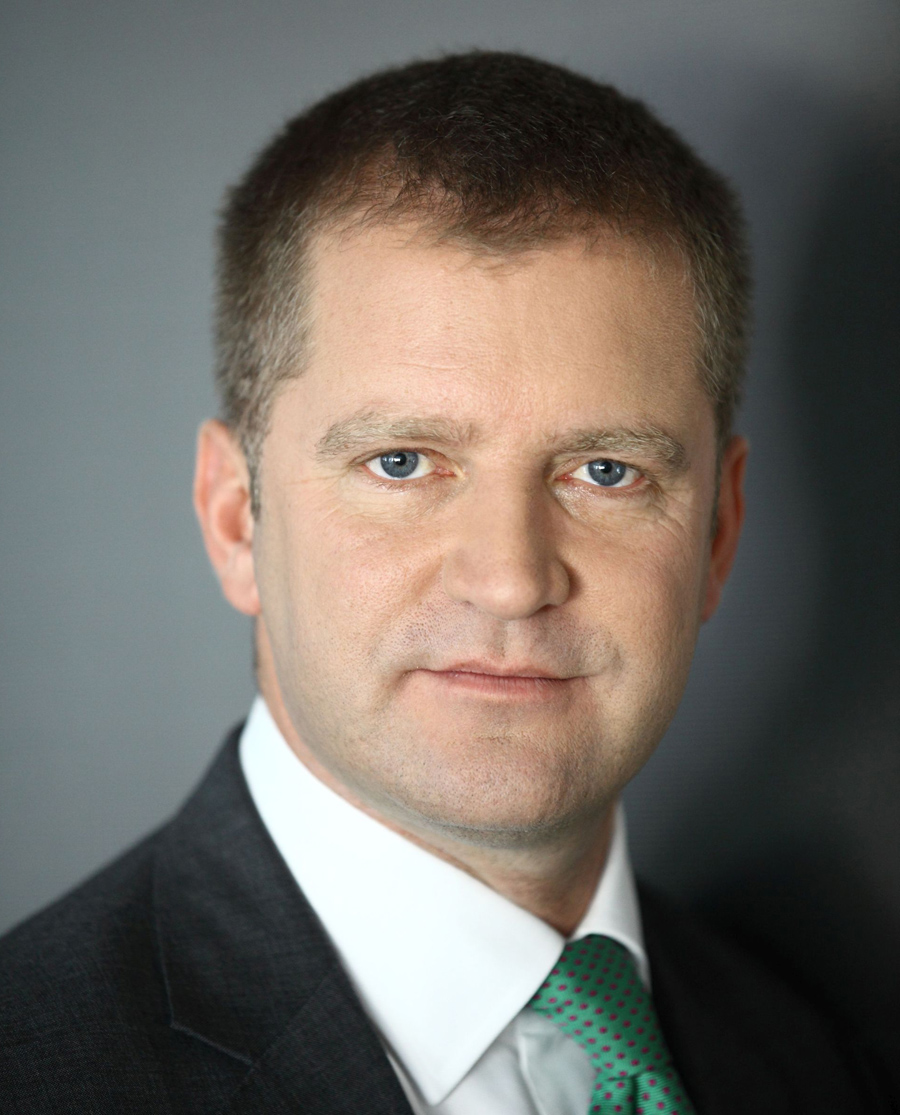 Ben Bannatyne has been appointed President of Prologis Europe, succeeding Philip Dunne, who has been in the role for almost seven years.

Bannatyne will step into his new role in January 2016 and work with Philip Dunne to ensure a seamless transition. He will report to Gary E. Anderson, chief executive officer, Prologis Europe and Asia, and will oversee all activities in Europe. That activity covers 14 countries and a portfolio of 16.6 million sqm.

“Ben is a highly talented individual who leads by example,” said Anderson. “I am certain he will prove to be an outstanding leader of our European business.”

Dunne’s many accomplishments at Prologis include leading the company through the financial crisis and the AMB-ProLogis merger, growing the platform to 16.6 million sqm and creating a more streamlined and profitable European business.

Ben Bannatyne’s successor as regional head for Central and Eastern Europe will be senior vice president, Martin Polak, who is currently country manager for the Czech Republic and Slovakia. Since joining Prologis in 2008 as leasing manager for Slovakia, he has held various positions and overseen many of the company’s successful projects across the Czech and Slovak markets.

Ben Bannatyne said: “Martin and I have worked together closely over the past seven years and I am confident that he will approach his new role with professionalism and zeal.”

Martin Polak will be responsible for managing the Central and Eastern Europe portfolio, which comprises 4.4 million sqm portfolio of logistics and industrial space as of 30 September 2015.