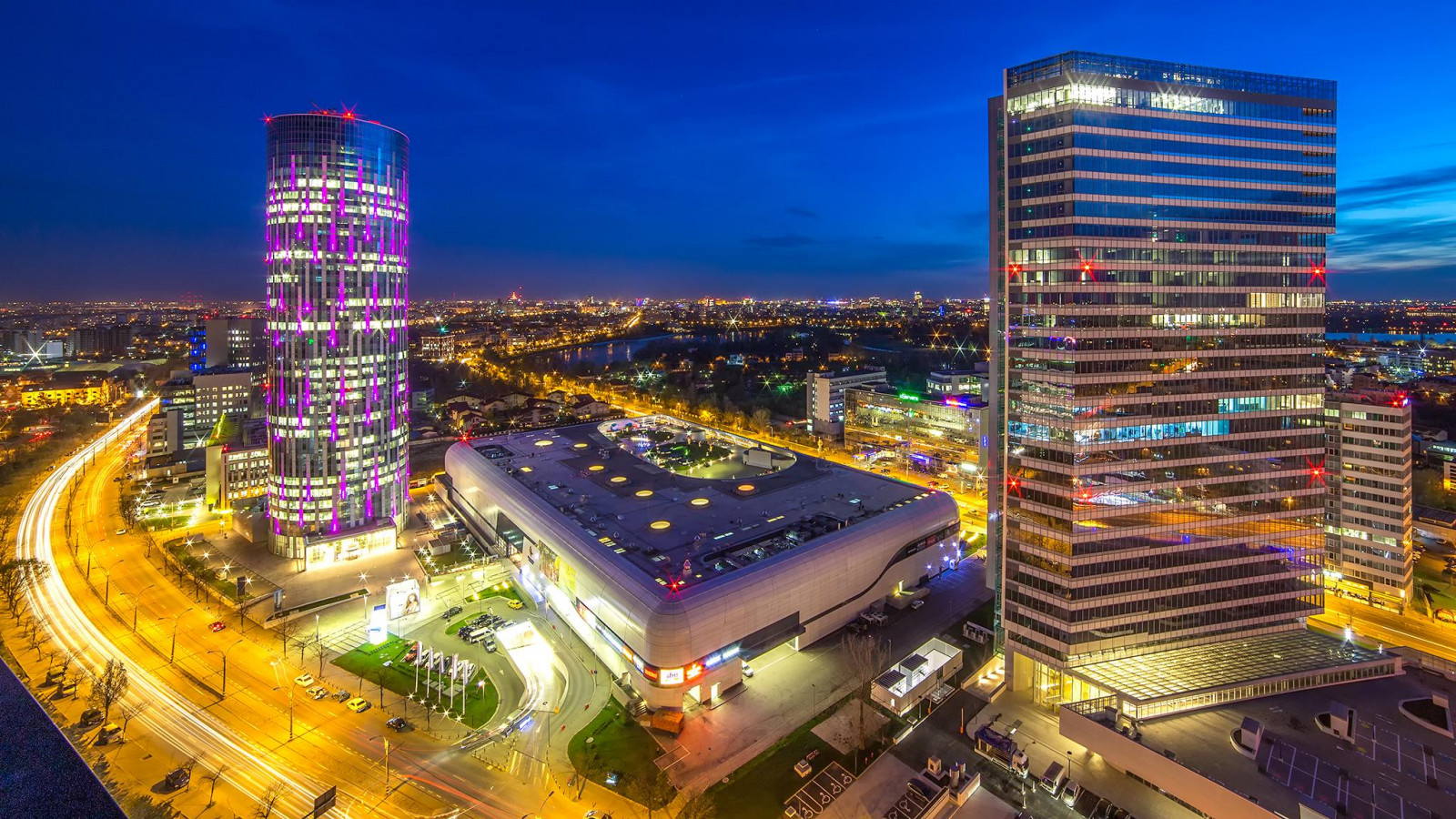 Real estate developers remained active on the land market in Bucharest, in 2019, securing the necessary land for new projects consisting of more than 6,000 housing units and 130,000 sqm of offices.

As a general pattern, investors from other cities made their entry on the capital city’s market while landowners also started developing their own projects. Romanian developers dominate the market but Austrian investors returned as well.

Overall, 24 major transactions with land intended for the development of residential, office or mixed projects, were reported in Bucharest, in 2019, according to data centralized by real estate consultancy company Cushman & Wakefield Equinox. The cumulative area of the traded plots amounts to about 360,000 sqm (36 hectares), the value of the transactions being estimated at EUR 170 million, resulting in an average price of EUR 470 per sqm.

Developers with Romanian capital, such as One United, continued to be the most active, with a share of about 39 percent of the traded value. Another relevant trend was the return to the market of Austrian developers, such as Strabag Real Estate, S + B Gruppe, and S Immo.

“In 2019 the developers’ interest for office projects was confirmed again, visible in their interest in securing their pipeline [land] for the coming years. This also happened in the residential segment. Regarding the buyers’ profile, we noticed the entry of developers from other cities on the Bucharest market, as well as the decision of some landowners to start projects on their own, positioning themselves as new developers in the market. This confirms that the market has remained solid, giving an optimistic note for the next year,” said Alexandru Mitrache, Head of Transactions, Land & Investment, Cushman & Wakefield Echinox.